A horror-comedy adventure, “The Axe” follows three nerdy, skatepunk, metalhead teenagers who steal an old, cursed guitar that opens a portal to an interdimensional hell-scape called Sheol. In Sheol, the kids must fight off hideous ancient creatures while trying to get back to Earth. According to the press release, it’s like “Army of Darkness” meets “The Goonies.”

“We put horror and heavy metal music in a blender with likable kids as our protagonists and came up with the perfect combo for a collaboration with Heavy Metal Magazine,” Posehn said.

Added Trohman: “The Axe merges two of my favorite things — horror and comedy — but it has heart. We intentionally wove in themes of broken childhood, abandonment and coming-of-age throughout the book, and I am proud of the dimensions within this story.  But on the fun side, what we were able to do with pushing the gore, the jokes, the darkness, it’s just everything I’ve really wanted to do on a wish-fulfillment level. I am really, truly grateful that Heavy Metal wanted to take a swing on this one. I am thrilled to see it come to life on the page.”

Posehn and Trohman also recuited Scott Koblish (“Deadpool,” “Anthrax: Among the Living”) as illustrator, while Diego Fichera will color “The Axe.”

Heavy Metal Magazine is also currently developing “The Axe” as a screen adaptation as part of a slate of projects based on original IP.

The origins of “The Axe” story were first captured in the episode of the Heavy Metal audio drama podcast, “WonderWerk,” titled “Axe Origins,” which was written and directed by Trohman and featured Posehn as the main narrator, with episode music created by Trohman and Matthew Medney. Trohman also hosts and produces the Heavy Metal podcast “I Hate Myself,” an unscripted series focused on mental health, featuring candid interviews with high-profile actors, writers and industry creatives.

“The Axe” will premiere in Heavy Metal Magazine as a serial in early 2022 and will then be collected into a comic book series and ultimately a trade paperback.

View first look images of the comic series below. 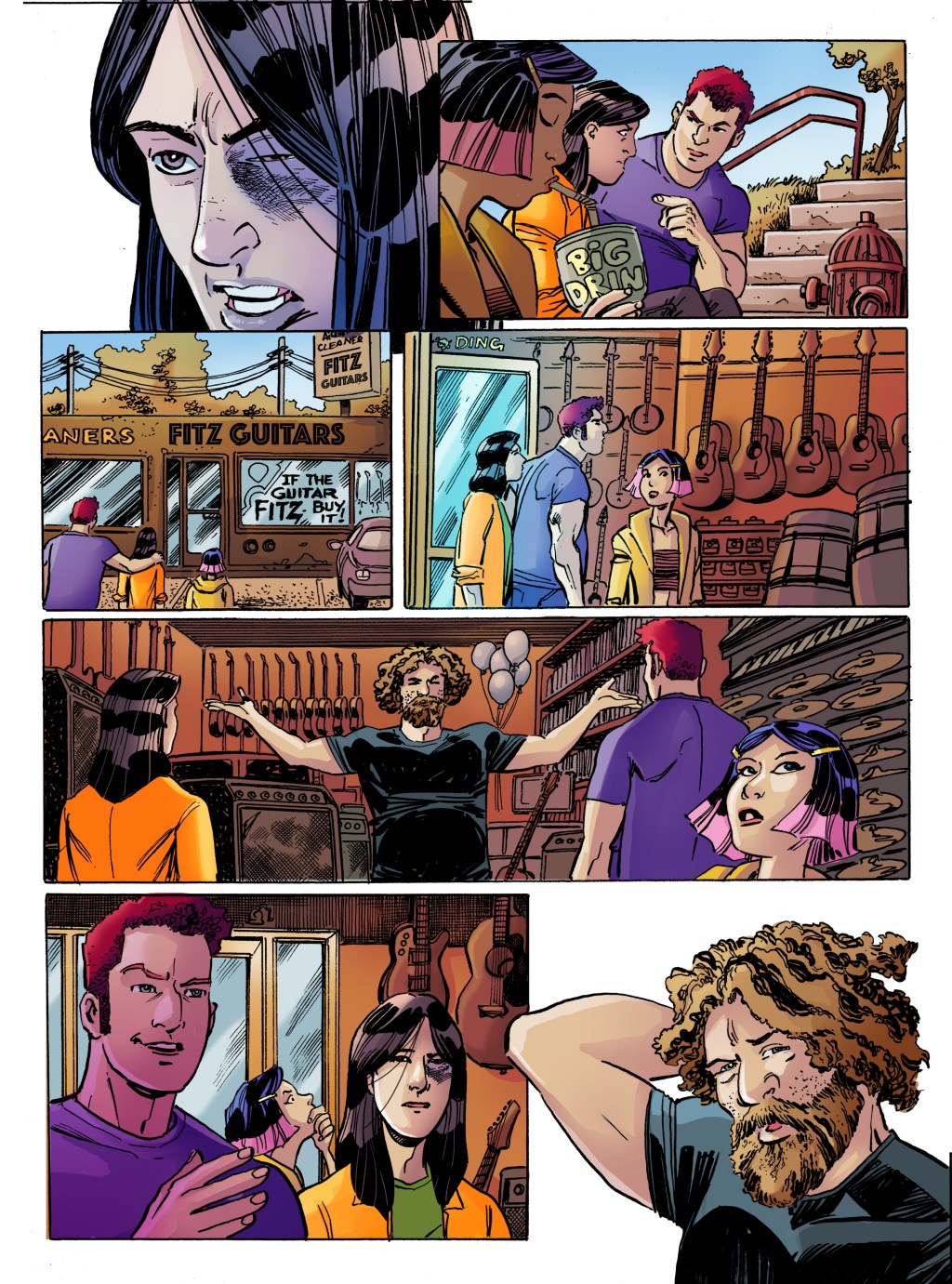 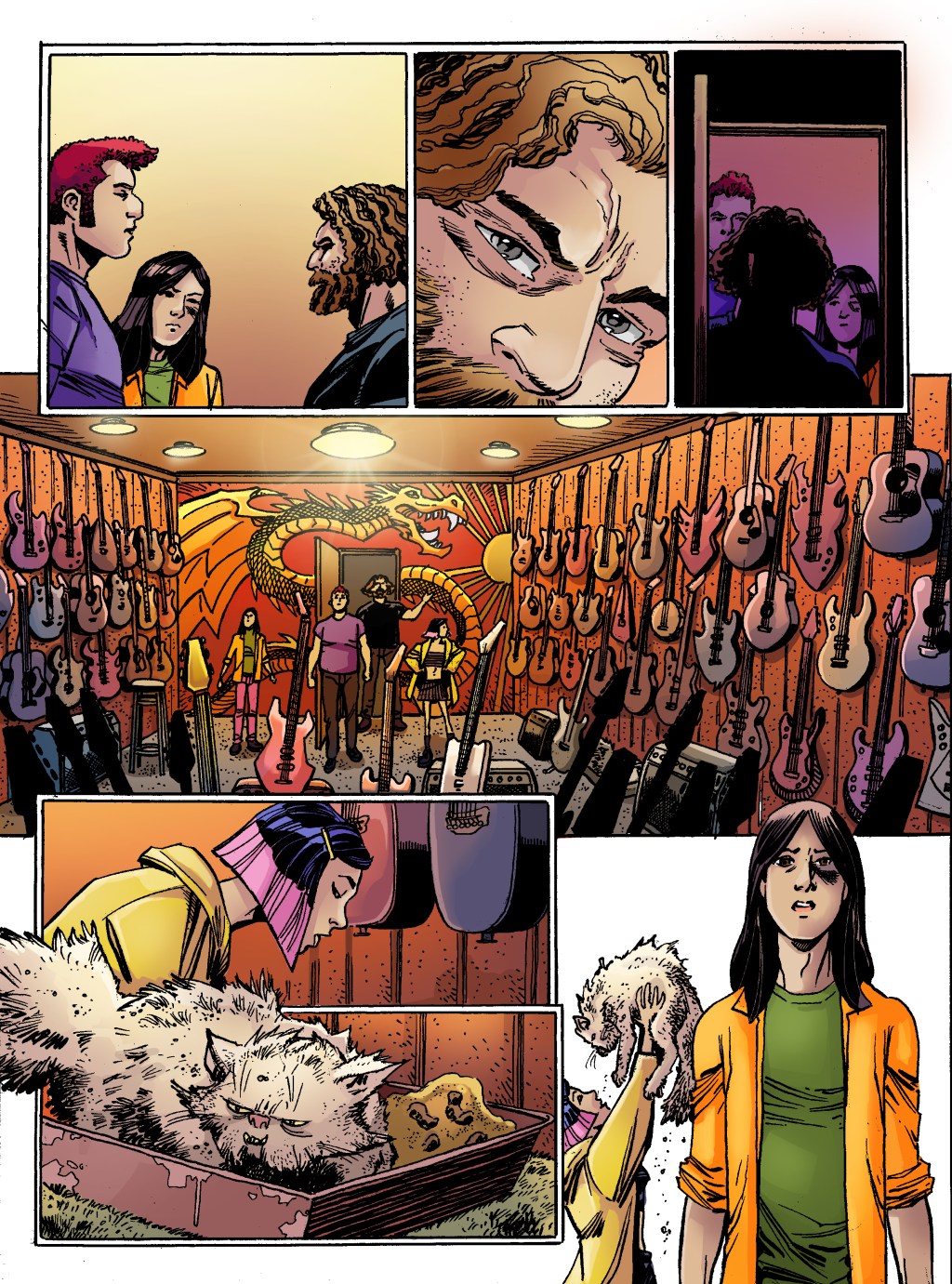