Fleetwood Mac and break-ups is almost synonymous, given how many times the band has seen members depart and relationship breakdowns. The most recent was in 2018 when Lindsey Buckingham left the band again, though the circumstances around that have been reported very differently. However, the band’s first break-up was the hardest – but how did it happen?

Why did Fleetwood Mac break up?

One of the most difficult things, when it comes to Fleetwood Mac break-ups, is working out which one is the official first break-up.

John McVie and Mick Fleetwood, the bassist and drummer, have been around since the start and even gave the band its name.

However, there has been an almost revolving door of other members since, making it difficult to work out when the first break-up happened. 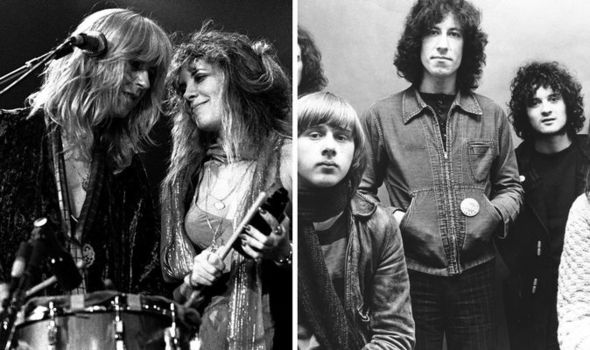 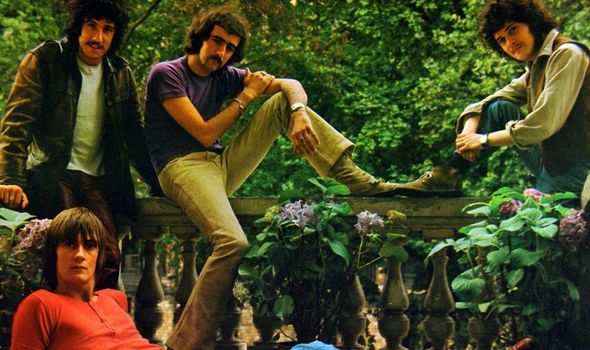 The original line-up included John and Mick, though John joined after bassist Bob Brunning played the first few gigs, along with Jeremy Spencer and Peter Green.

The first departure was Peter Green, the guitarist and lead singer who was also the main songwriter in the band, who wrote hits like Black Magic Woman.

After this, second guitarist Jeremy Spencer left to join the Children of God cult, to which he is still affiliated.

Various guitarists joined and left the band throughout the time before the best-known line-up emerged, with players like Danny Kirwan, Bob Welch, Bob Weston and David Walker all doing fairly short stints with the band.

At this point, the band’s slide guitar, funk stylings started to move into something different, with the arrival of Christine McVie in 1970 and folk-rock duo Lindsey Buckingham and Stevie Nicks in 1974. 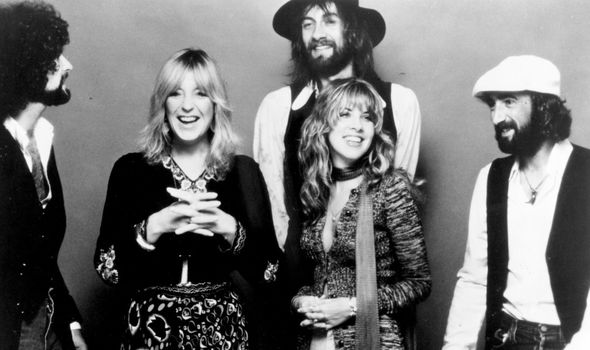 The band became huge in this moment, with their music from albums like Rumours, Fleetwood Mac and Tango in the Night making them worldwide successes.

Success sadly cost them a great deal, with Stevie and Lindsey’s relationship breaking down, along with Christine and John’s marriage in 1976.

These sad times for them personally birthed Rumours, their most successful album. However, the tensions between them was soon to come to a head. 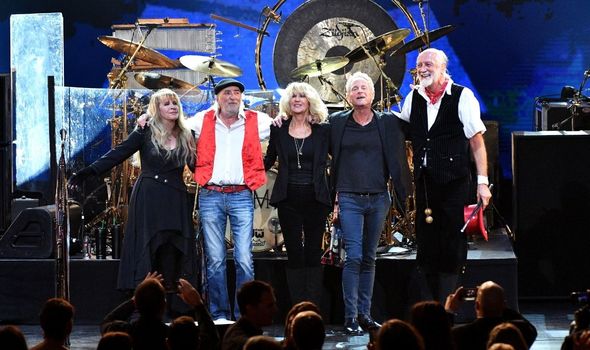 One of these, Rick, left with Stevie in 1991, however the band got back together for a one-off reunion in 1993 at the request of Bill Clinton, which saw Stevie and Lindsey return.

However, the band was a very different group consisting of John, Mick, Billy and Christine, and they tried to continue to make records.

Billy and Christine left shortly after, but things were looking up as Lindsey and John began working together, signalling the Rumours fivesome’s reunion in 1997.

This, like many of the band’s reunions and splits, was short lived, as in 1998 Christine left the band, but the remaining members continued to tour until 2004.

After their world tour success, Lindsey was keen for a reunion, while Stevie told the Daily Telegraph she would not continue in the band without Christine.

Despite this, the band did continue to tour without Christine, until she rejoined the band in 2014, after she had joined them on stage at a number of their gigs.

While Stevie was not keen to record with the band, despite being on tour with them, Lindsey and Christine made an album with contributions from John and Mick, but there was still one departure to come.

In 2018, Linsey was reportedly dismissed from the band after a disagreement over touring, which led to his suing the band in a case which was settled out of court.