In the outrageous Queen video for It’s A Hard Life, Freddie looks up to the voluptuous woman leaning over the balcony above him. He sings the following classic lines to her: “Two lovers together, to love and live forever in each other’s hearts.” This wasn’t a stunt or a video play-acting. The woman was Barbara Valentin and her daughter says Freddie was “the love of her life.” Years later, Barbara could be seen sat At Freddie’s side at his final birthday party, with Mary on the other side.

The video was filmed in June 1984 at Arri Film studios in Munich. The band had recorded much of the 1984 album The Works there as well as previous album, 1982’s Hot Space.

Since 1979, Freddie had been so taken with the German nightlife and his freedom from the invasive British press that he increasingly spent much of his free time there. It culminated in the years 1983-5 when he put down roots and bought a flat with Barbara.

Freddie’s PA and close friend Peter Freestone said: “They had the most intense, loving relationship. I know one hundred percent they shared a bed on numerous occasions.” 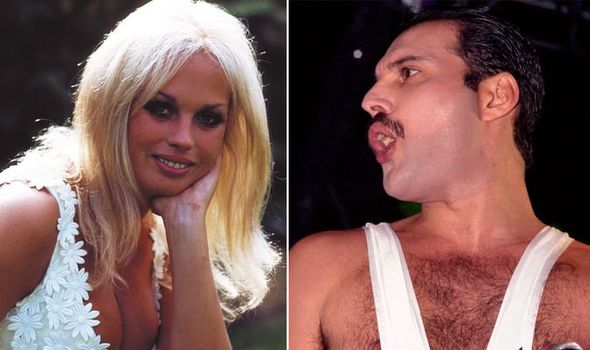 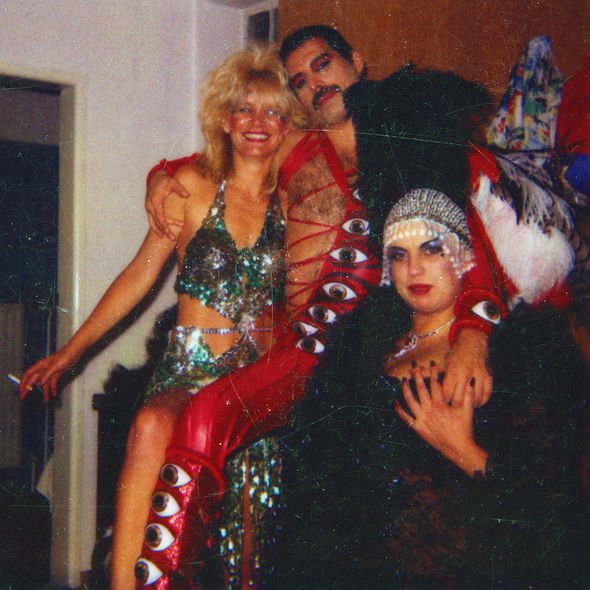 Barbara was notorious in Germany as the provocative star of saucy films.

Freddie’s friend Peter Straker said: “I was told he just met this woman who was larger than life. Barbara was very outrageous. She was the queen of nudity.”

Royal Ballet star Wayne Sleep added: “Freddie was with a woman. So I thought.’There you go. He’s not predictable at all, is he, this boy?.’”

Another friend said: “It was almost like he enjoyed being with someone who had a wilder reputation than him.

SCROLL DOWN FOR A VIDEO GALLERY OF FREDDIE AND BARBARA TOGETHER 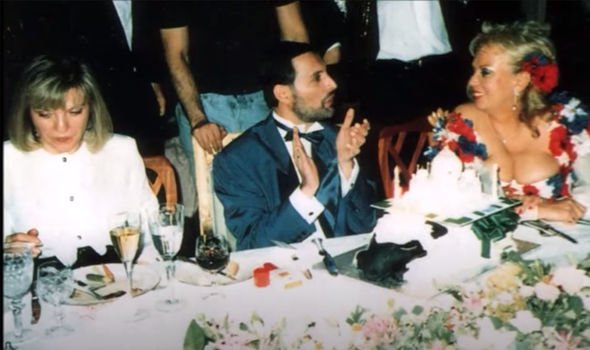 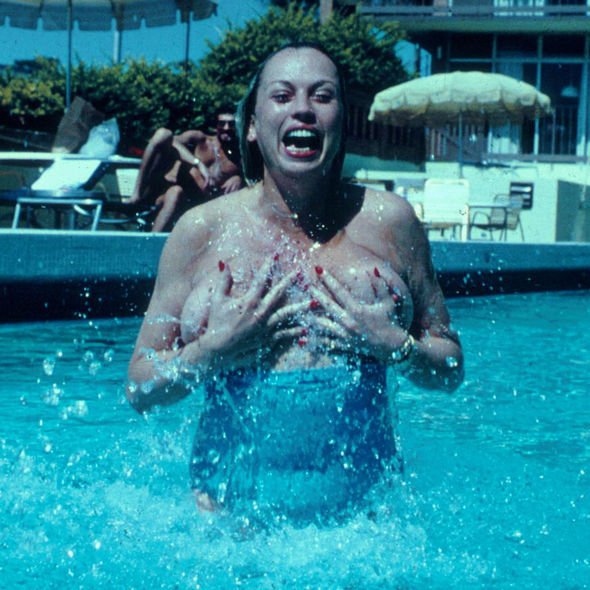 Even Barbara’s daughter Minki Reichardt said: “I know they were in love. I know that my mother was in love with him because she said so.

“I think their relationship was very close and very intense. They really liked the conflict. They were talking, shouting, arguing, and then they were in their arms again, it was always very lively. I think Freddie was the love of her life.”

Barbara’s German friend Elisabeth Volkmann went even further:  “Freddie loved Barbara. Barbara loved him. And it was a big love between both. If he wouldn’t be homosexual, maybe they are married.”

During the final years in Germany Freddie also met local Austrian restauranteur Winnie Kirchberger. Their tumultuous relationship lasted two passionate years – despite the fact that neither spoke the other’s language.

Whatever her feelings for Freddie, Barbara was under no illusion about his sexuality. Like Mary before her, Barbara loved and supported Freddie and, in this case, provided even more vital and personal help to the men’s relationship.

Freestone said: “it was sometimes comical to watch the arguments happening… Both Freddie and Winnie would be screaming at Barbara who had to do her best to try to sort out the jumbled emotions.”

Freddie did spend some nights at Barbara’s apartment on Stollberg Strasse above the Oyster Cellar.

But teh Queen star never lived in the apartment he bought with Barbara on Hans Sachs Strasse. Freddie returned to England for good before Barbara actually moved in so he never actually spent a night there.

AS for their nights together, Freestone said: “I wasn’t sitting in the room (so) I can’t tell yo yes or no if sex happened. If it had, Freddie could not have been quiet about it.”