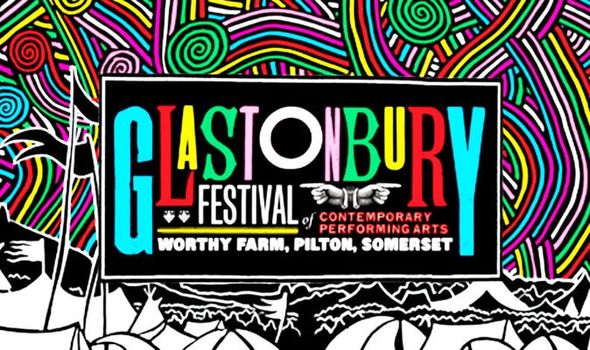 As always, the array of music on offer is as spectacular as it is eclectic. Fans can find everything from rock, pop, rap, folk, indie, dance and a good smattering of golden oldies across the main Pyramid Stage, The Other Stage and many more. The key is to get your timings right. If you’re not actually at the festival, you can listen to absolutely all of it across the BBC radio channels, while a few select performances will be shown live on BBC 1 and BBC 2. As well as major music stars, there will also be a chance to catch Hollywood star Jeff Goldbloom tinkling the ivories.

HOW TO WATCH SATURDAY LINE-UP on TV:

BBC2 from 7.30pm: Janet Jackson makes her Pyramid Stage debut at 5.45pm and you can see highlights here.

BBC2 from 9pm: The Killers live set starts at 9.45pm but you can also see highlights from earlier of Liam Gallagher, Mark Ronson, Hot Chip and Kokoroko. 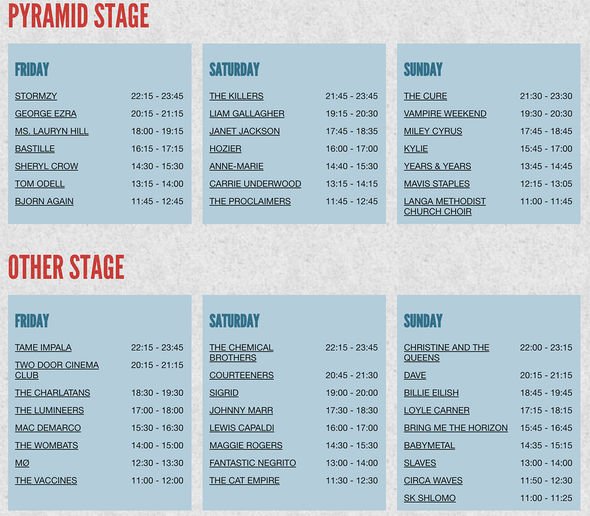 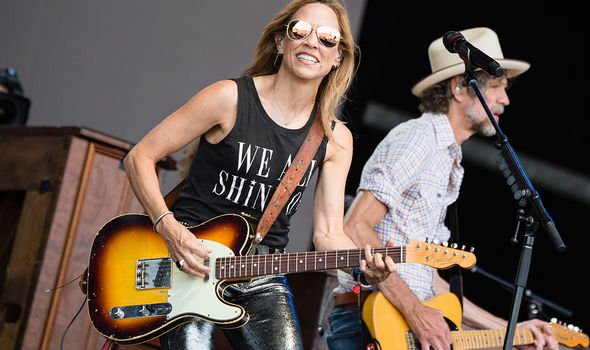 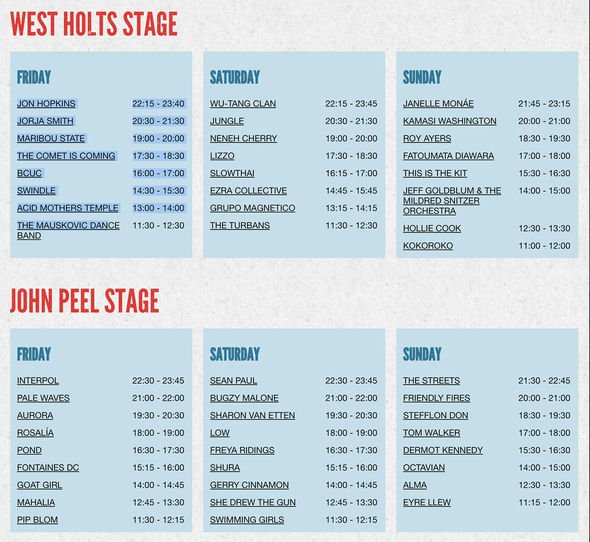 HOW TO WATCH SUNDAY LINE-UP on TV:

BBC4 from 7pm: Highlights of Jeff Goldblum, Mavis Staples, Billie Eilish, the Good, the Bad and the Queen, Vampire Weeeknd, Kamasi Washington, Janelle Monae and Christine and the Queens.

BBC2 from 9pm: The Cure headline the Pyramid Stage, marking their 40th anniversary in the business, from 9.30pm. Before that, watch highlights of Billie Eilish, the Streets, Rex Orange County, and the Langa Methodist Church Choir from Cape Town. 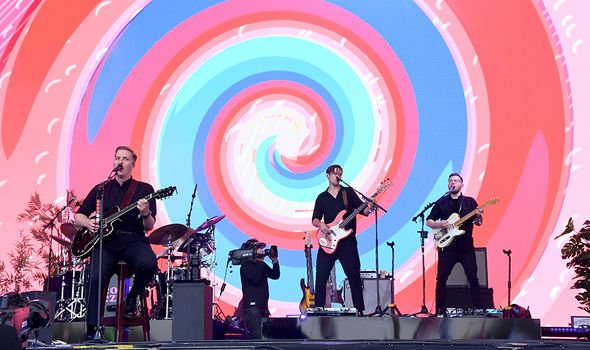