When Liz Phair released Exile in Guyville in 1993 at 26, she seemingly appeared out of nowhere to shake things up in the male-dominated world of rock & roll. Singing songs like “Fuck and Run,” she skewered the Rolling Stones’ macho 1972 classic Exile on Main St. “Wispy one minute, feral the next,” Rolling Stone wrote in its review of the album. The following year, she appeared on the cover of this magazine (dressed in a silky slip) pegged to the release of her sophomore LP, Whip-Smart, and the accompanying cover line: “A Rock & Roll Star Is Born.” No pressure.

“It was the first time in my life that people really stared at me,” she told Rolling Stone with the 25th anniversary reissuing of Exile in Guyville in 2018. “It was a surprise to all of us and none of us handled it very well, myself included. That was the closest I ever got to anorexic.”

Then the world turned on her. She released several more albums, but they were panned critically, received little radio airplay, and she seemed to fade into alt-rock obscurity.

Now 52, Phair’s ready to be reconsidered. This month she released Horror Stories, the first of two planned memoirs, which looks at how she was catapulted into the limelight as a feminist pioneer and yet continued to be manipulated by men and women in the industry.

Liz Phair Releases Memoir With a New Song, 'Good Side'

In the book she goes further, recounting “the small indignities we all suffer daily.” As she explains in the introduction: “Horror can be found in brief interactions that are as cumulatively powerful as the splashy heart-stoppers, because that’s where we live most of our lives.”

So while fans will enjoy stories about Phair writing songs and making music, she also reveals ways that falling for “the perfect guy” can screw you up or, as in the case of this excerpt, the sense of emptiness one can feel while feeling powerful and sexy (while also being objectified) during a photo shoot. 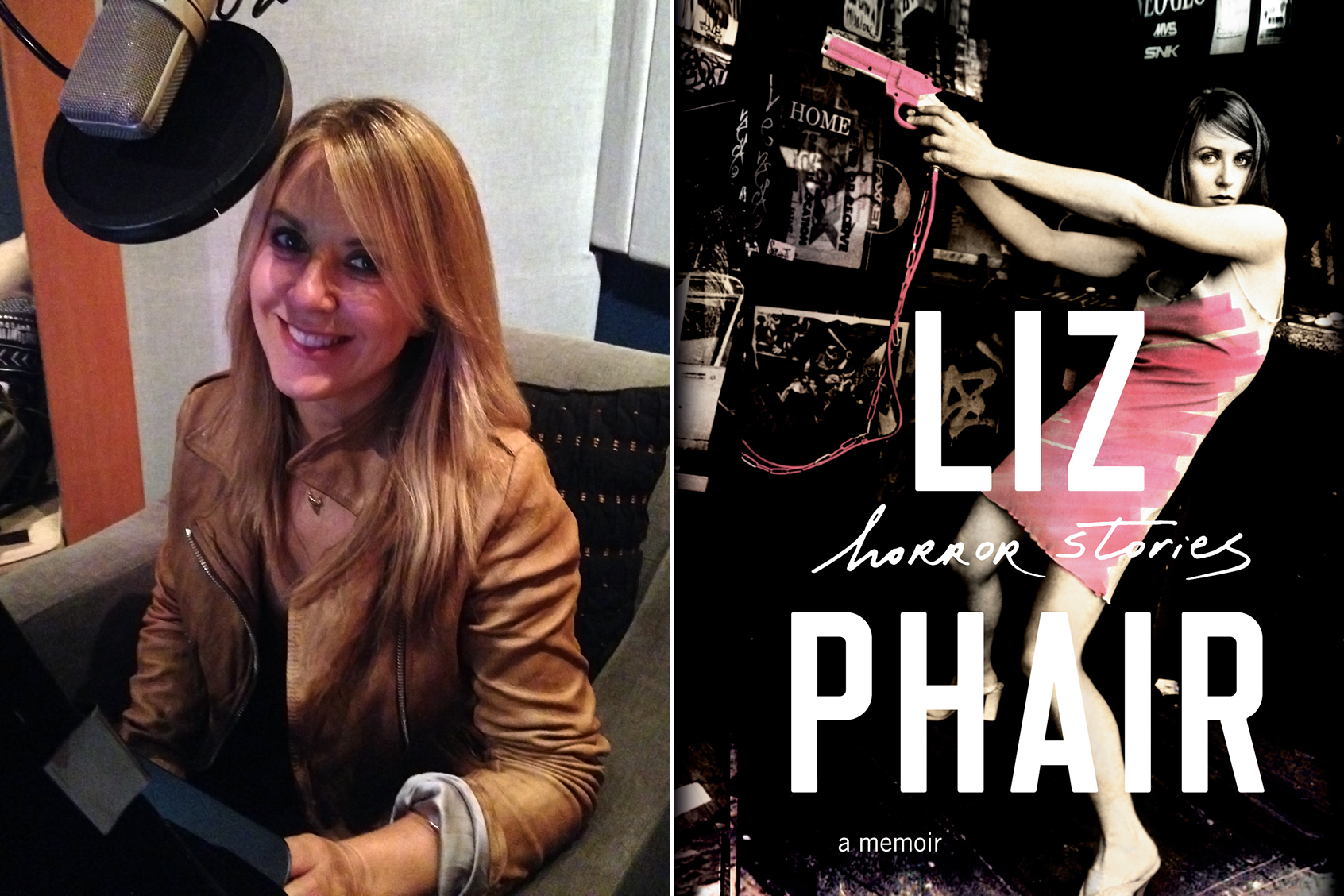 Phair still remains a symbol of empowerment for her fans. But she also seeks to reveal those moments of vulnerability and complicity; the reason so many are drawn to her music. As she writes later in this same chapter:

“I step in front of the camera and strike saucy poses against the oilcloth backdrop. They’ve got good music playing, and we’re going wherever the moment takes us. The shots look incredible. Everybody leans over the photographer’s shoulder to admire her test prints. She lets me keep a few of the Polaroids. I feel uninhibited and free. But this journey has a destination, and the photographer has a road map for how to get us there. Each subsequent setup is more psychologically intense than the last, until we reach the boundary of my comfort zone. She wants me to make a bold statement about the subjugation of female power, to inhabit a role that makes me feel truly vulnerable. She wants me to embrace bondage. The hesitation in the room tells me that this fork in the road was anticipated. It’s up to me to say yes.”