Over 50 years after its release, the Beach Boys’ Pet Sounds is still recognized as one of the greatest albums of all time. In the latest Rolling Stone top-500 list, the 1966 release came in at No. 2, with only The Beatles’ Sgt. Pepper’s Lonely Hearts Club Band placing ahead of it.

Seeing the Beatles and Beach Boys at Nos. 1-2 is significant. Brian Wilson, the Beach Boys’ primary songwriter, arranger, and producer, wanted to pull off something on the level of Rubber Soul when he started work on Pet Sounds.

Considering it featured tracks such as “Wouldn’t It Be Nice” and “God Only Knows,” most agree Wilson succeeded. Paul McCartney, blown away by the band’s achievement, in turn wanted to match Pet Sounds with Sgt. Pepper’s. (He explicitly wanted a clean Beach Boys sound during the sessions.)

McCartney’s admiration for Pet Sounds hasn’t waned over the years. In the ’90s, he called “God Only Knows” his favorite song, and legions of music fans consider it the perfect pop track. That may be true, but “God Only Knows” starts off with a stunning opening line for a classic love song. 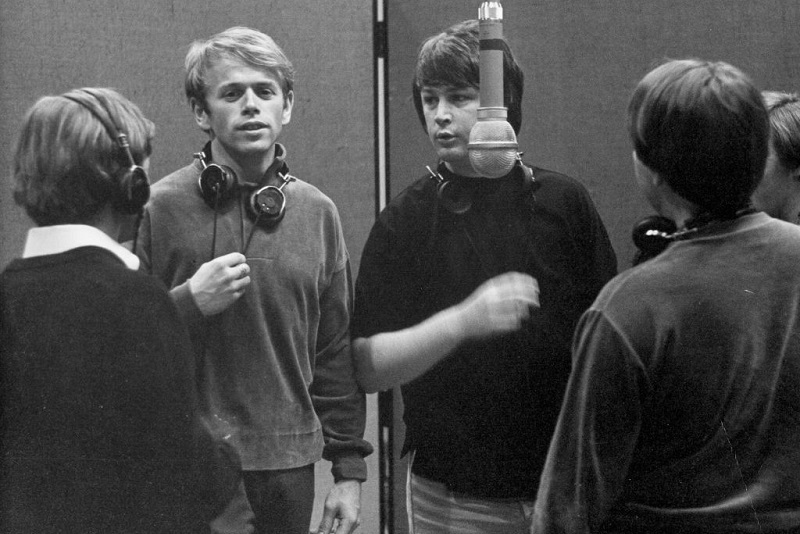 If you were raised on classic love songs with the narrator singing they’ll “love you forever” and “never let you go,” the opening to “God Only Knows” comes as a surprise. “I may not always love you,” it begins. That still stands as one of pop’s most amazing first lines.

John Lennon may have upped the ante on “Norwegian Wood” with “I once had a girl / Or should I say / She once had me.” But Brian Wilson and songwriting partner Tony Asher did their best to take it to the next level.

As you dig into the lyrics, you realize that the song does indeed proclaim a sort of eternal love. “As long as there are stars above you” doesn’t exclude any part of his love’s life. And “I’ll make you so sure about it” doesn’t allow for any “doubt” the object of the singer’s affection might have.

“We held each other up to a certain standard,” Asher said in the AXS Classic Records documentary on Pet Sounds. “We didn’t want to write the same old stuff — ‘I love you because’ or whatever.” 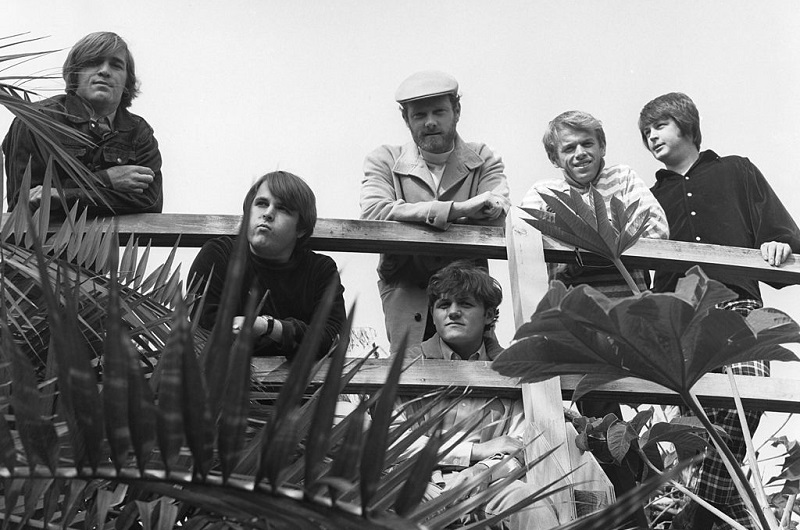 As they wrote together, Asher would occasionally pull out a mind-blowing line like the opener of “God Only Knows.” Brian Wilson would sometimes be taken aback. “When I would come with a line like that, at the time Brian might have said, ‘What?!’ But he’d only say it once.”

Asher said he would assure Wilson it was a good line and eventually it would stick as part of the song. Decades after the fact, Wilson was still marveling at the lyric in the Classic Records doc. “I think ‘I may not always love you’ was the great line [Asher] wrote,” Wilson said.

But Asher didn’t stop there. When he asks in the second verse “What good would living do me” if his love left him, he’s back at it again. When you combine these lyrics with Wilson’s extraordinary harmonies and flawless arrangement, it’s simply a knockout punch.

When it came time to record the track, Brian Wilson didn’t take the lead vocal. Instead, he gave to his brother (fellow Beach Boy Carl Wilson). He simply thought his brother would deliver the performance he wanted. “Carl had an ethereal voice,” Brian explained.

Fall Out Boy Publicly Endorse Joe Biden For President
We and our partners use cookies on this site to improve our service, perform analytics, personalize advertising, measure advertising performance, and remember website preferences.Ok