John Lennon’s death came as a huge shock to friends, family and fans all over the world. Killer Mark David Chapman shot John outside his home at the Dakota in front of his wife, Yoko Ono, and it sent shockwaves across the globe. But he and Yoko had some real plans in place when he died – but what were they?

John Lennon autographed a copy of the album for Mark David Chapman on the day of his death, before leaving where they lived at The Dakota in Manhattan for a recording session at the Record Plant, then in New York City.

After the session, John and Yoko returned to their apartment in Manhattan in a limo at just before 11pm, and walked through the archway of their building.

Sadly, it was then Mark shot John in the back at close range.

John was rushed to the Roosevelt Hospital in New York City, but was pronounced dead on arrival at 11pm. 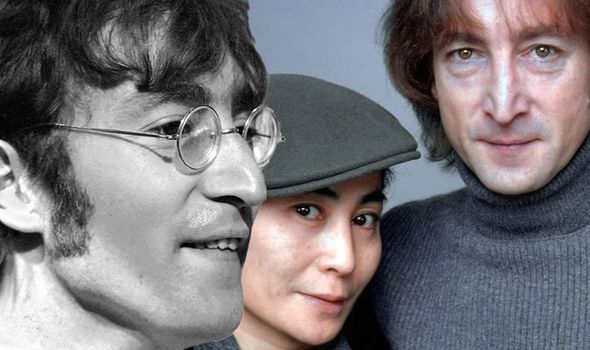 We will use your email address only for sending you newsletters. Please see our Privacy Notice for details of your data protection rights. John Lennon Imagine: What is John Lennon’s song Imagine about?

John is likely to have died in the police cruiser en route to the hospital, though it is uncertain whether he was shot dead instantaneously.

Mark has been understood to have been furious at Lennon for his public statements, such as being “more popular than Jesus,” despite being a Beatles fan.

He is also believed to have contemplated killing other public figures, such as Ronald Reagan and Elizabeth Taylor, but he had no prior convictions before the shooting.

After hitting John four times in the back, despite shooting five times, he remained at the scene reading J.D. Salinger’s novel The Catcher in the Rye, which he is reported to have become obsessed by in the years leading up to the murder. 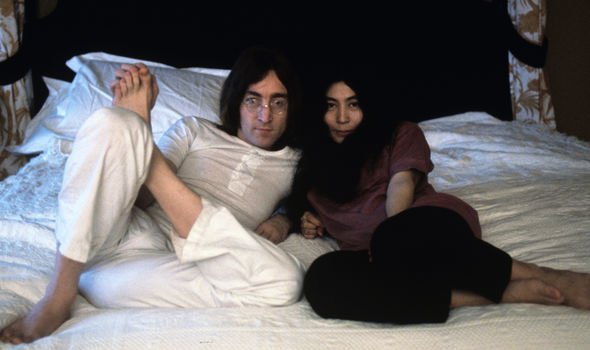 He was arrested at the scene and was sentenced to 20 years to life in prison with mental health treatment.

Mark has since been refused parole many times, something which John’s widow, Yoko, has fought to ensure.

The most recent of these attempts was on August 26, 2020, when he was denied parole for the 11th time, and will remain behind bars for at least another two years.

However, while his death was tragic enough, as he left behind two sons, he had some plans which would have had fans desperately excited to see their favourite artist. 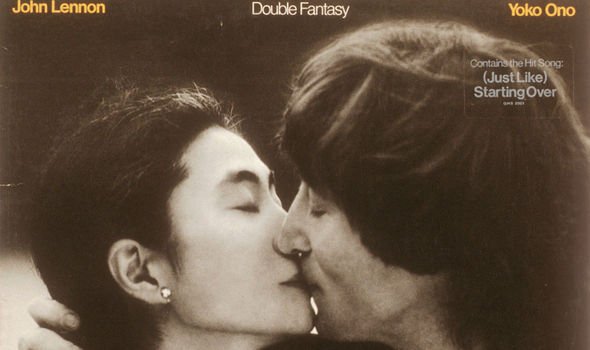 According to John Lennon expert David Stark, who met the man many times, there were some big plans for John and Yoko.

Speaking exclusively to Express.co.uk, he said: “There’s no doubt that John and Yoko would have been coming over [to the UK]. So that was the plan.

“They were going to at least come over to do some promotion for Double Fantasy, and do radio and TV and press and, and I was looking forward to hopefully meeting them again.

“That was what I was really looking forward to. That would have been fantastic to see him doing all the TV shows.” 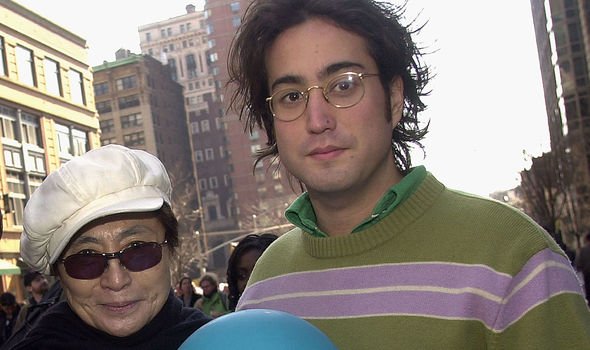 For David, he was in New York only a couple of years before John’s death and working in the music business, and tried to meet the singer once again.

He even buzzed up to the Dakota, only for Yoko to turn him away as John was not there to meet him.

David added: “I think my first trip to New York was in 1976, I went to the Dakota. And I never actually managed to see him.

“I was with another pal… we went to the Dakota told the doormen that we were here, and he buzzed up to the apartment and Yoko came on the intercom.

“I was speaking to her and saying she was saying, ‘No, John’s not here. And sorry, you can’t come up.’ And that was it.

“But because I was in the record business by then, I’m thinking, ‘If I had if I’d written to him in advance to say we’re coming over and reminded him of the previous few times we’d met, he might have said ‘Yeah. Come on, come up. And let’s meet again.’’”

Sadly this was not to be, and instead, the “awful, terribly unfair” event took place.

John left behind his son with Yoko, who was then just five-years-old, and his older son with his first wife Cynthia, Julian, who was aged 17 at the time of John’s death.