The Beatles legend died on December 8, 1980, after he was gunned down by Chapman, a crazed fan who had grown frustrated by the band’s anti-religious lyrics. The Liverpool-born singer had returned from a recording session to his apartment in The Dakota, New York, at around 10.50pm when he was shot two times. An album that John signed hours before for his future-murderer could bring in a “seven-figure sum”, auctioneer Dave Amerman told Express.co.uk.

Next week will mark the 40th anniversary of the Imagine singer’s killing and an album previously believed to have been “lost to history” has reemerged.

Roughly five hours before Chapman assassinated the star, he approached John and Yoko Ono outside The Dakota – something described as “not uncommon for fans” to do.

The Beatle produced his signature and “1980” in blue pen just below his wife’s head on the Double Fantasy album, which was released four months earlier.

After Chapman shot the star twice in the back, he stashed the signed record in “one of the giant planters” at the entrance of their apartment block. 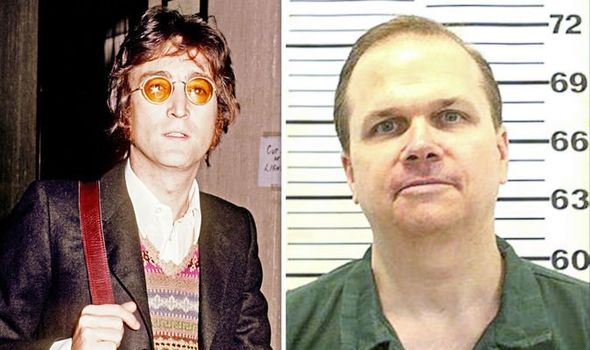 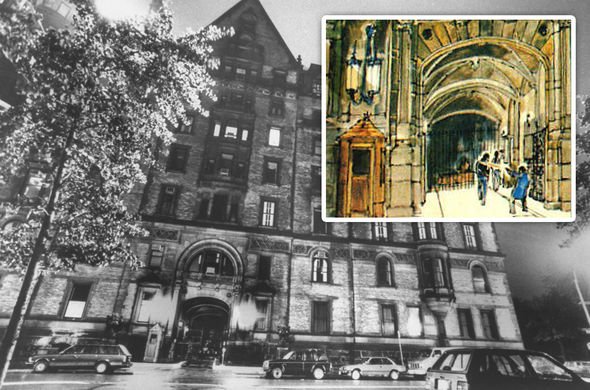 Maintenance worker Phillip Michael found the record and submitted it to police – after it was released he “kept it under his bed for 18 years before selling it” for the first time in 1998.

Four decades on from that history-defining moment, it has been listed by Goldin Auctions, in New Jersey, who expect it will fetch a hefty price tag.

Auction Director Dave Amerman told Express.co.uk: “We anticipate a seven-figure sale, it should be the most expensive album ever sold and do expect $1million plus.

“With auctions, emotions are what drives a piece to sell for record prices and obviously this will stir all sorts of emotions.”

He admitted that the sale has drawn criticism from some opposed to the sale.

JUST IN: John Lennon was ‘utterly distraught with no support after mother died’ 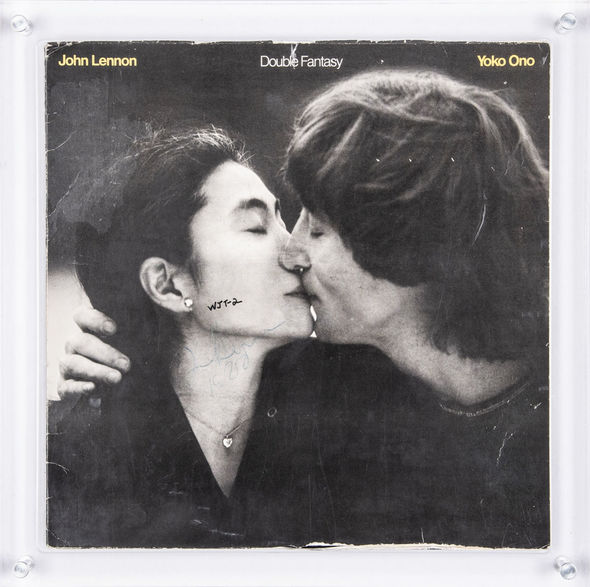 Mr Amerman stated that no money will go to Chapman and it was a “historically important piece” that needed to be preserved.

He told Express.co.uk: “We don’t sell items from murderers, terrorists or Adolf Hitler and have turned down prison pen pal letters from Chapman in the past.

“We stay away from anything like that but this is potentially the last signed or one of last signed albums by John Lennon and has the kind of history that fans want to have.”

Mr Amerman said that the record was authenticated by “Chapman’s fingerprints” being detected “on the dust cover”. 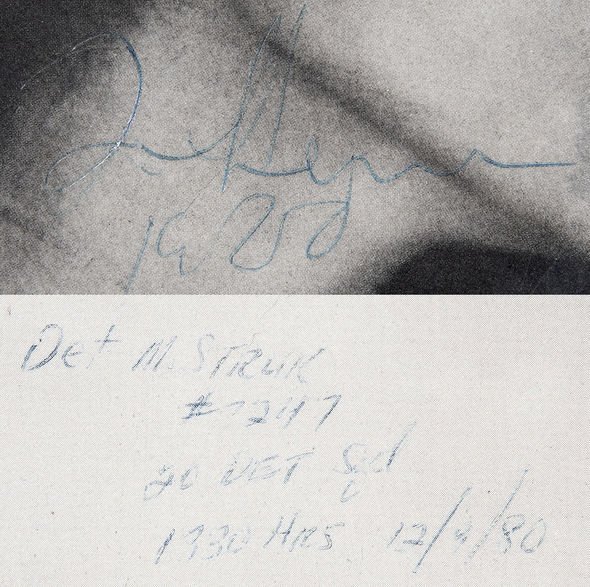 He initially predicted that it could sell for $2million (£1.5million)  “but toned down” the estimates and felt it was unlikely that the public will “have another opportunity to obtain this item”.

Their high estimation stems from the likelihood of it being “the last” signature by John and that it was signed for Chapman five hours before the killing.

Mr Amerman also commented that the singer’s autograph was “the toughest to obtain of all The Beatles”.

He told Express.co.uk: “You’re not going to have another opportunity to find these items again, they come up once every so often. 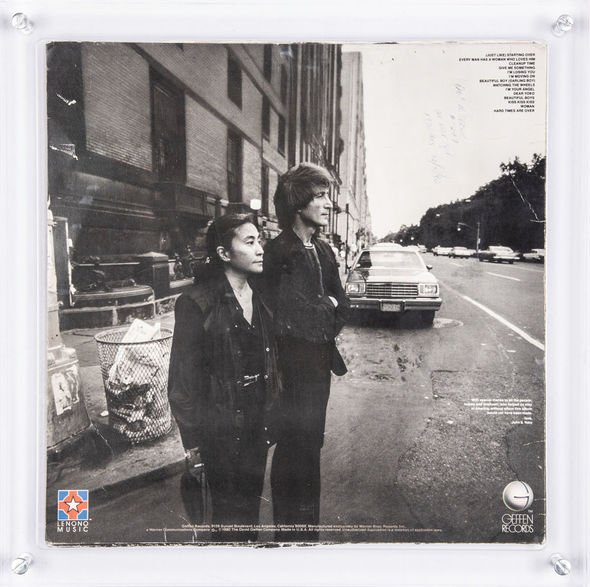 “It’s not something that will come back to another auction any time soon, so if someone really is interested in acquiring this piece they might not have another chance.”

Mr Amerman explained that despite the piece’s “unfortunate history” they considered the sale to be “a tribute to the life and career” of John Lennon.

He told Express.co.uk: “Unfortunately the situation occurred – it is unfortunate, horrible and tragic but the item still is what it is and is an incredible one-of-a-kind piece.

“We are using it to honour his legacy on the 40th anniversary and someone can do too, hopefully in a Beatles museum.

“We are certainly not trying to make light or honour the murderer.”

To register a bid or for more information visit: www.goldinauctions.com.