Christmas All Over The World: Wildes team up for festive single

Christmas All Over The World is a cheeky reworking of the track Loving All Over The World from Marty’s new album Running Together. Sprightly and spirited at 81, the veteran rocker has released music in eight decades. On top of his own career, he wrote many of Kim’s biggest hits in the 1980s along with her brother, Ricky. Meanwhile, sister Roxie is a successful backing artist for the likes of Kylie Minogue. The Wilde family factory shows no signs of slowing down with the Xmas Double A-Side out now. To celebrate, I sat down for a fun Zoom chat with a true pop dynasty.

Naturally, I couldn’t resist asking first about those elf costumes.

Marty laughed: “I know darn well if Kim had asked me before we filmed it, I never would have said yes but suddenly just before we started filming this costume appeared, with ‘This is what you’re wearing!”

Kim jumped in: “I walked away when he was dressing so he couldn’t try and get out of it but I actually never saw a rock and roll legend jump into an elf costume with so much gusto. I had my patter all ready because I wanted to get his sense of humour to shine across, but he couldn’t get it on fast enough!” 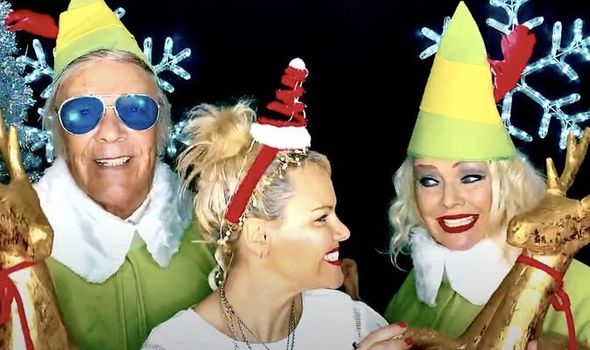 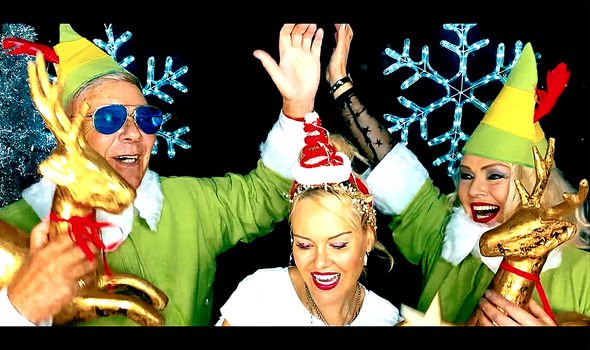 Amongst all the laughter, Marty confessed he’s been swept away by emotions this year.

He said: “It’s very easy to take people for granted but I think this year we have learned how important the people in our lives are. An old friend rang me up to tell me he loved me. I’ve worked with this guy for years and I was staggered. And then I rang up my lead guitarist and told him I loved him. And then other friends. Which is a very strange thing for an old rock and roller to be doing.

“It’s one of the few positive things Covid has brought, realising how much we love each other. There is so much talk about racism and we need to realise that we all need each other desperately. All colours, all creeds we need each other.” 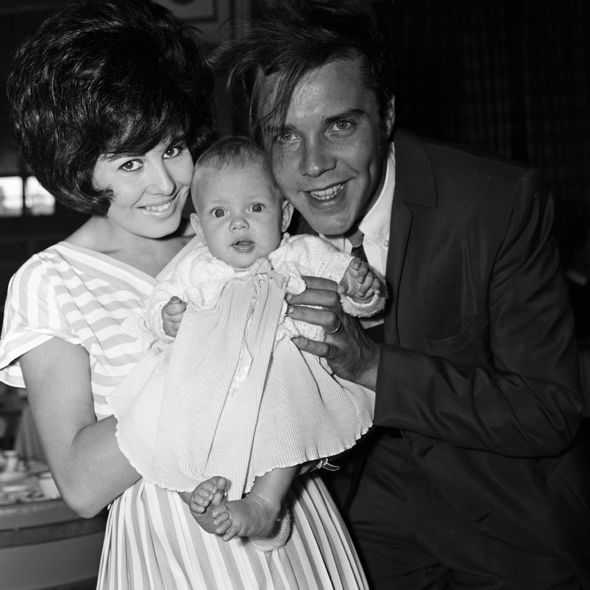 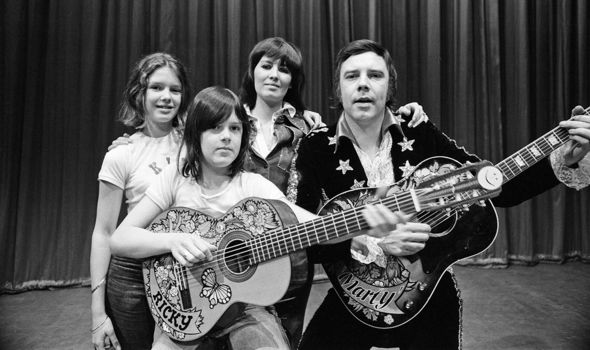 Marty said he has always resisted writing a seasonal classic: “I’ve never ever done anything to do with Christmas. It’s difficult to write a Xmas song because it’s all been said: reindeer, snow, presents and xmas trees. It’s all been done.”

She added: “A lot of young people have felt so hopeless this year when their budding dreams have been smashed before they had a chance to start, so it might be hard to believe in magic and hope. That’s why we need to find it again this Xmas more than ever.” 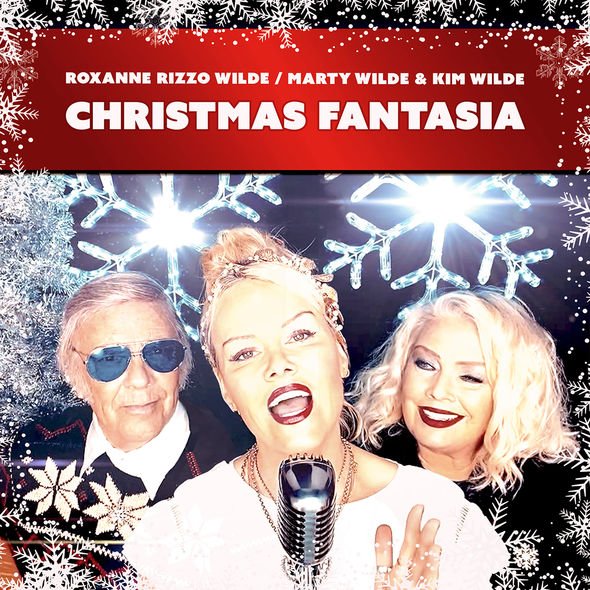 Of course, not all families have pop hit-writers sitting around the kitchen table

Kim told me there are no signs of it slowing down: “Back in the 80s, it was the Wilde factory writing all the songs. And it still is. Dad is still vital, writing new songs at 81 years old. The reaction has been fantastic to his new album. My brother wrote many of my hits and now my nieces are starting to write and perform. Songwriting has been passed on to all the family like a beautiful heirloom.”

Mind you, Marty hilariously confessed he was not expecting the success of Kim’s breakthrough hit back in 1981. 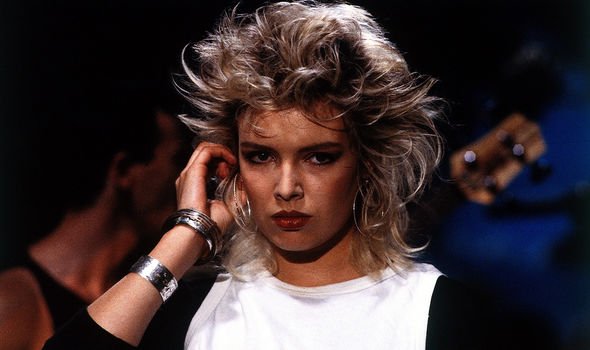 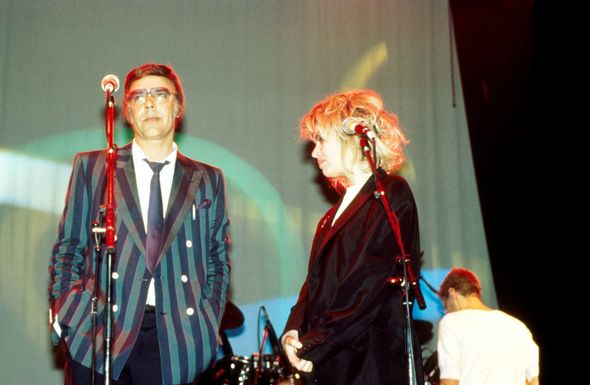 Marty said: “It came as a great shock. When they finished Kids in America in the studio, the producer Micky Most asked me what I thought and I said ‘Well, I do think it could make the top 50 if we’re lucky!’”

In fact, it shot to Number Two in the UK and has sold over three million copies worldwide. It was the start of a run of hits that made Kim the most-charted British female through the entire decade. 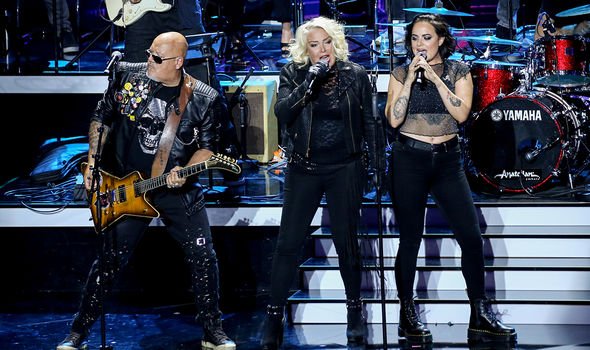 Was Marty ever worried for his young daughter in such a dangerous business? He told me: “I was initially but Kim was always strong willed and strong minded. You can’t last in this business without common sense. You will fall so fast.

“I didn’t want her to cheapen herself and compromise to what other people thought she should do and how she should look but she was never that way. We had a great ally in Mickey Most and even my wife had seen it all as one of the Vernon Girls on television in her time. So we all gave advice but she was always strong enough on her own two feet.” 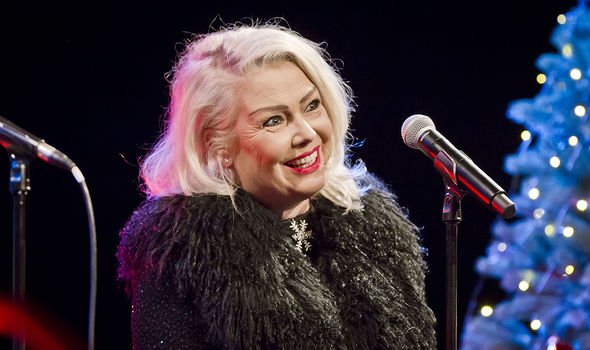 Despite such early success, Kim admits that she is enjoying her singing career more now than ever.

She said: “Dad’s had a career since the late 50s and he still has a loyal following. For me, I’ve enjoyed my career the older I’ve got. It gets better and better.  It was great in the 80s but I’m having such a fabulous time now.

“The music industry is getting back on its feet next year and leading the way, getting some joy back in people’s hearts. We’ll both be right there at the front holding the banner for the industry and for the nation, for joy and hope and our nation’s future.

“This has been a terrible year but the music industry will lead the way out of it.”

Marty, Kim and Roxanne Wilde’s new Double A-Side Christmas all Over The world/Christmas Fantasia is out now.