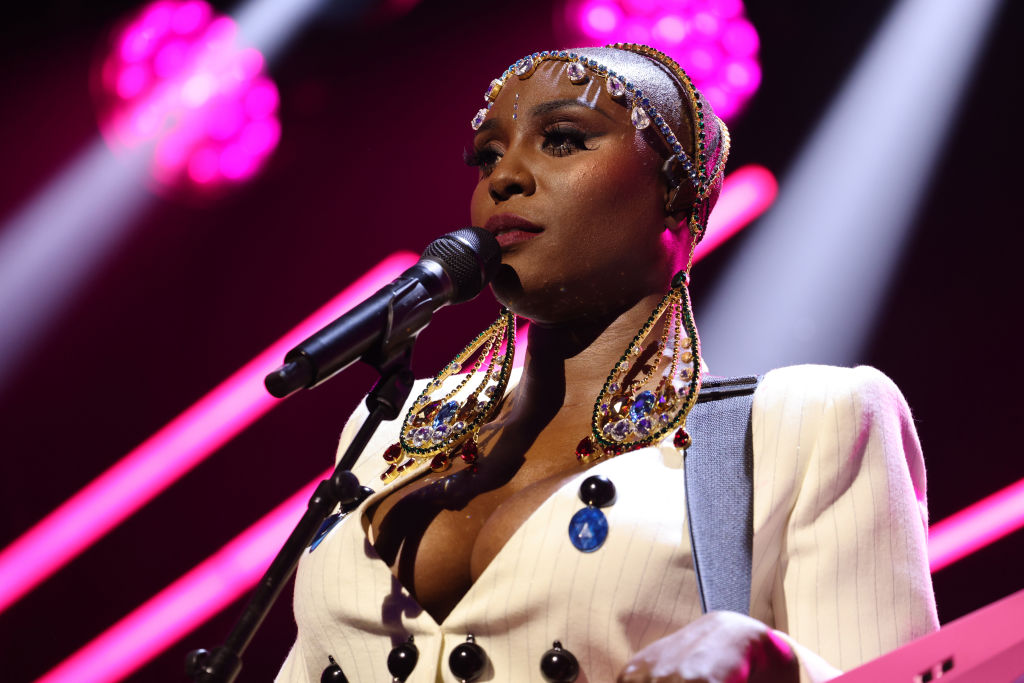 Laura Mvula has hit out at the Mercury Prize, saying that she was ‘robbed’.

The 34-year-old’s third album Pink Noise was one of the 12 nominees for this year’s Hyundai Mercury Prize, with the ceremony being held last night at the Eventim Apollo in Hammersmith.

However, it was newcomer Arlo Parks’ debut album Collapsed In Sunbeams that won the £25,000 prize, and Laura was not happy with missing out.

The singer tweeted: ‘I get robbed. A lot’, adding: ‘Mercury Prize can lose my number.’

Laura signalled that she was not objecting to Arlo’s win, after a critic wrote: ‘Be happy for Arlo smh’ and she replied: ‘You miss my point.’

Jo Whiley responded to the star: ‘Your performance was stunning’, while comedian Alison Spittle tweeted: ‘You’re brilliant your body of work is the prize. No one can claim that.’

As well as winning £25,000, a Mercury Prize win usually leads to a major jump in album sales and streams.

Collapsed In Sunbeams previously peaked at number three in the UK charts upon its release in January.