Luke Bryan recently took home the top prize at the American Country Music Awards, being named the Entertainer of the Year. He has sold more than 75 million records, making him one of the best-selling country artists ever. Despite this, he is from humble stock and has a relatively normal family life at home.

Does Luke Bryan have children?

Luke Bryan has two children with his wife Caroline Boyer, who he married in 2006.

However, Luke and Caroline are also raising their nephew after tragedy struck the Bryan family. 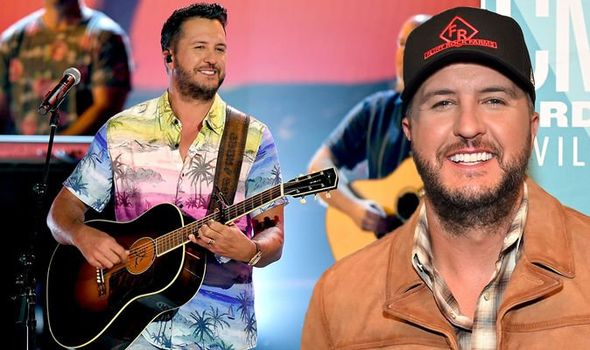 After this tragedy, Luke and Caroline took in their teenage son Til, while Til’s older sisters come to visit them regularly.

He told ABC in 2015: “We feel like if we just stay positive through this, maybe we’ll be a positive inspiration for people that had these things happen to them. 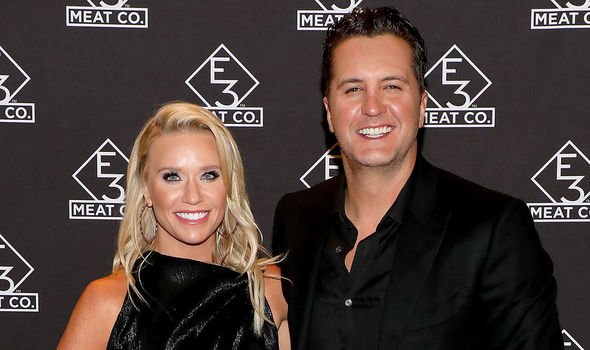 “It’s every day on the phone all day trying to talk with the family and figure out what to do, but it’s what you gotta do Tough stuff.

“You know, we just stay positive. I think people expect that from me.

“I have to pray that people that have had similar situations can maybe look at my family and see me positively dealing with it. I’m not saying it’s easy.”

Caroline said of this decision: “We never thought twice about it.“You know, it was never something that he and I had to sit down and talk about. ‘Should we take this on?’ We just did that.”

This came after, when Luke was 19-years-old, his other sibling, Chris, died in a car accident.

He told ABC of this difficult time: “My only older siblings… gone from the world, in a flash in two, two different, crazy, tragic manners, that… we’ll never know, and never understand.

“You can lean on friends and family through it … and you can get back life.

“If me telling my story moves people down a positive path of hope and getting up out of the bed and getting back going, then, you know, it’s certainly worth telling.” 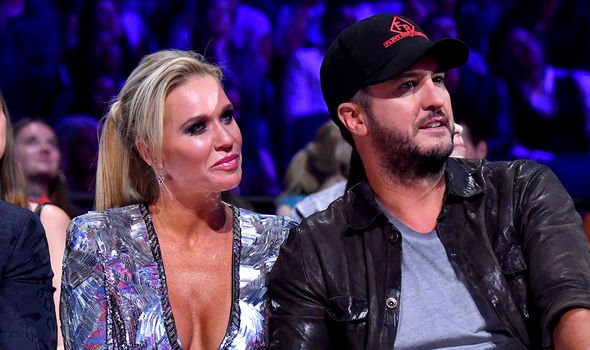 Luke performs a song inspired by these events, Drink A Beer, written by Jim Beavers and Chris Stapleton.

The lyrics talk about the loss of a loved one, and when he performed it at the CMA Awards in 2013, he dedicated it to his siblings.

After he was forced to cancel his performance at the CMT Artists of the Year ceremony due to his brother-in-law’s death in 2014, Lady Antebellum performed a rendition of the song alongside Chris, one of the co-writers.

For Luke, his style of parenting is to let his sons find their place in life.

He said one of his songs, Pick It Up, encapsulates that perfect, telling Rare Country: “Pick It Up is the ultimate, ultimate father/dad song. I’m so proud of this one.

“That’s how I live my life. I try to put a lot of the things that I love around my boys.

“I just hand them a baseball and we start throwing it. I do a lot of things, basketball, football, fishing, hunting… and I hope that they can pick up some of this stuff and apply it to their life and be better young men from it.”