The record – her 14th studio set – is released today, on a wave of mostly positive reviews. Speaking on BBC One’s The Graham Norton Show tonight, the superstar admitted that she still gets as nervous as ever when new material hits the shelves. And with an accompanying intimate tour coming up as well, it’s understandable that she’s nervous.

She told Norton, when asked if she still gets excited about releasing new music: “Of course.

And on the tour – which will include a stint at London’s Palladium theatre – she added: “I can see everyone, and they can see me, which you can’t do in a stadium or sports arena.

“I want to do something different. It’s very theatrical and intimate and I’m nervous.” 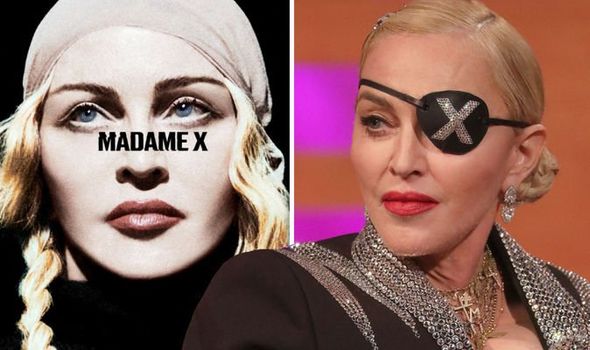 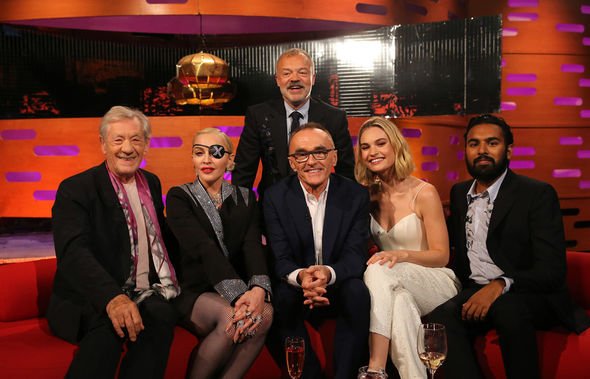 Madonna has collaborated with a vast range of hitmakers on the new collection, including Mirwais, Diplo and Maluma.

“That’s the magic of collaborating,” she said of the process.

“Sometimes the lyrics are in my head, sometimes it just happens in the moment.”

One thing she’s not so sure about is a biopic of her life – which she will only allow if she’s in charge of it herself. 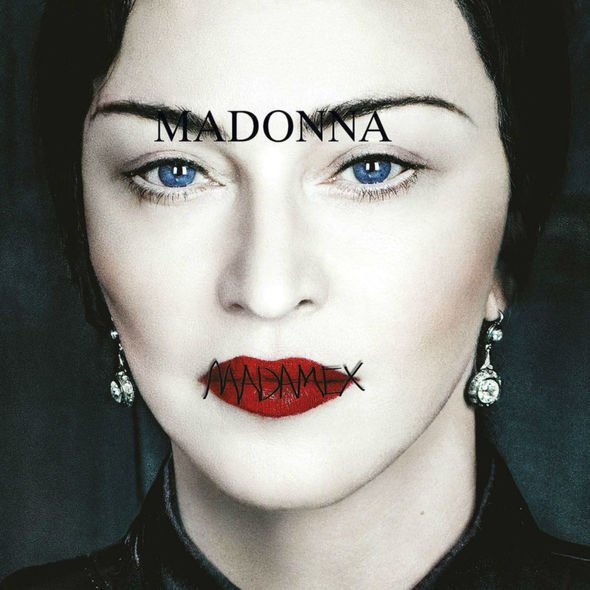 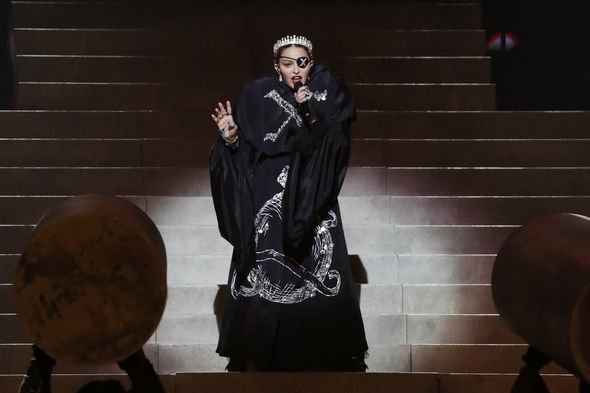 “If there ever is one, I’ll be directing it,” she mused.

“I warn any director who tries to make one, there will be a mysterious death!”

Madame X includes hits such as Medellin and Crave, and currently has an impressive score of 73 on Metacritic.

Madame X by Madonna is out now.