The infamous singer was 50 years old when he died, and in the 10 years since his death he’s still maintained his status as King of Pop.

After completing a tour in hologram form following his death, his family released some of his extra tracks.

With pre-recorded music, Michael Jackson went on to feature on songs including a hit title with the likes of Drake and Justin Timberlake.

10 years on, he’s still managed to wow his fans – and Rochelle White, PR expert and agency owner has explained how to Daily Star Online.

“Michael Jackson holds a place in many peoples’ hearts and memories”

She said: “Michael Jackson holds a place in many peoples’ hearts and memories.

“He was such an icon who created songs perfect for all occasions that appealed to both children and adults.”

She added: “MJ has got so many unreleased tracks, and even now that he’s passed, they’re being used in other artists’ songs.

“There are other powerhouse artists keeping him relevant by blending his old music with the new. 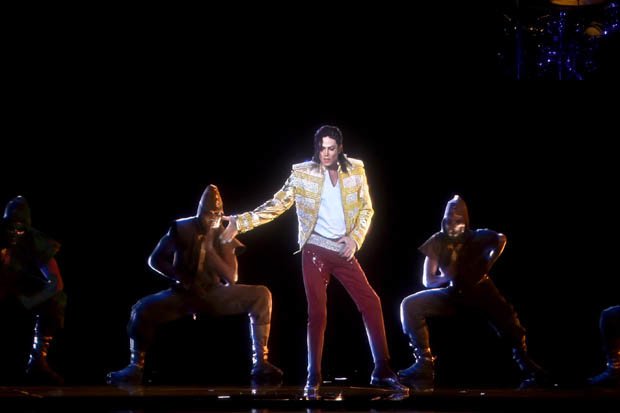 “This is great for people who knew and grew up with him while opening doors to people who might not know who he is.”

Rochelle explained his collaborative work will go on to increase streams and make interest in tours rise once again.

MJ’s music always got people up and dancing, and his work remains as popular now as it was when it was released.

As an artist, Michael hit records people didn’t think possible at the time, and some records are still held today. 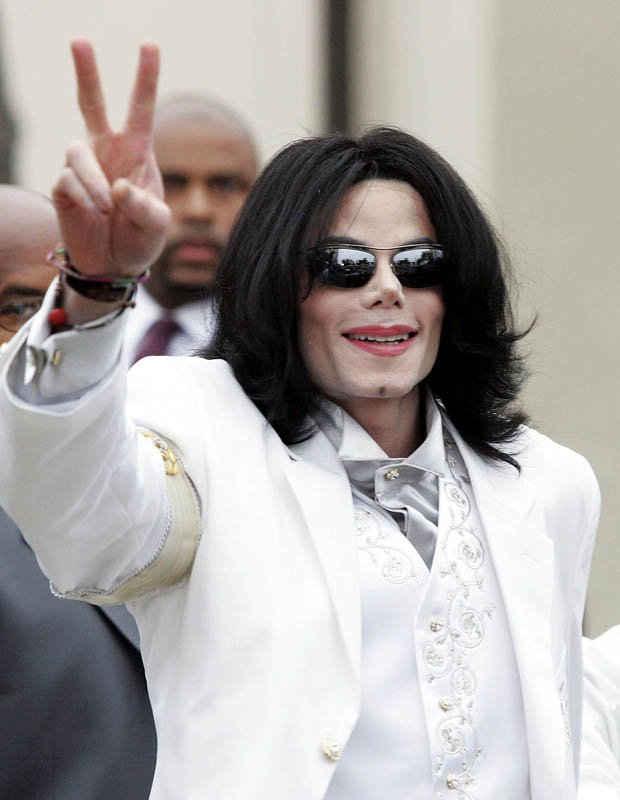 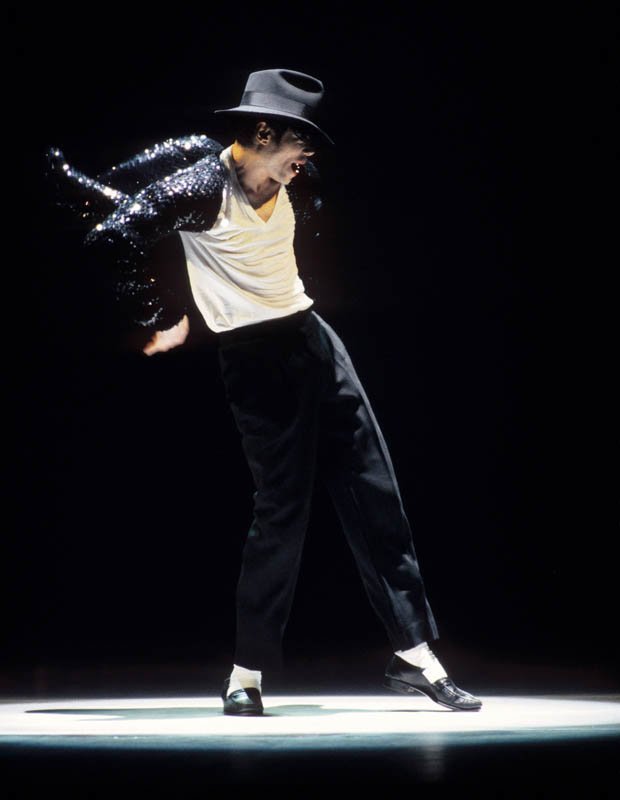 Following his death in 2009, fans were left heartbroken, and MJ’s children have since taken on the press storm that follows the Jacksons.

Paris Jackson is arguably the most famous of his children, with the 21-year-old building a career as both a model and actress, and thriving in the process.