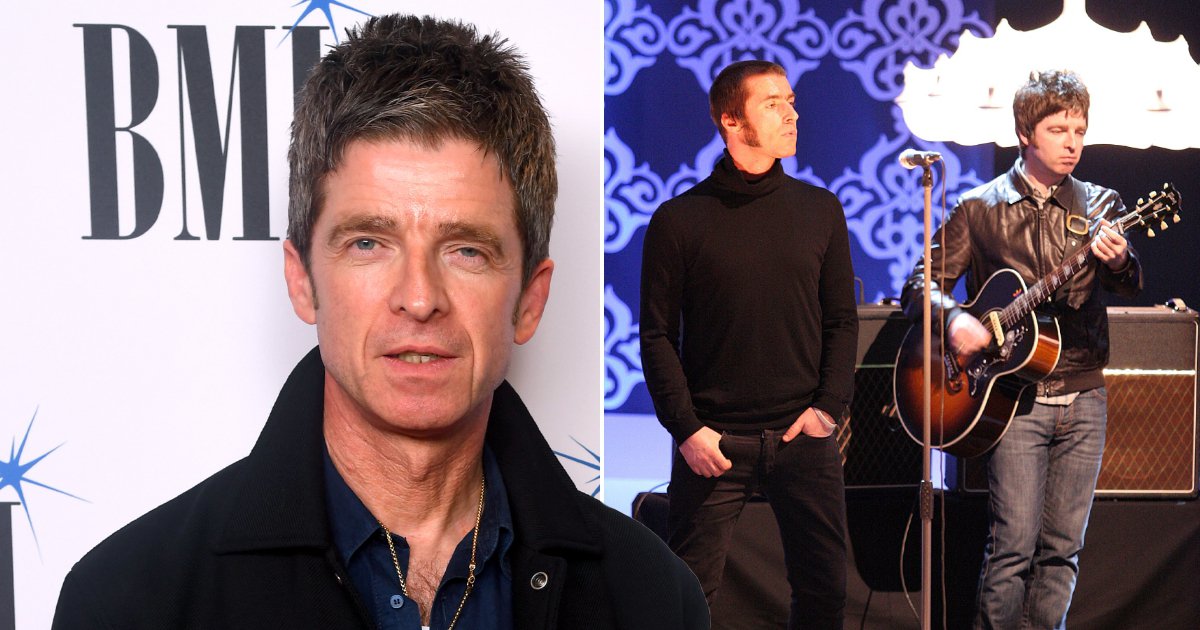 Noel Gallagher has revealed the main reason he doesn’t want Oasis to reunite and he simply ‘doesn’t feel like it’.

Fans were hoping that Noel would reunite with his estranged brother Liam Gallagher this summer to mark the release of Oasis’ Knebworth concert documentary, in celebration of the legendary gig’s 25th anniversary.

However, Noel has splashed cold water on the possibility and told Australia’s The Project TV: ‘The legacy of the band is set in stone.

‘If people have seen us, they’ll understand what all the fuss is about. If you didn’t see us, then that’s tough ’cause I’ve never seen The Beatles or the Sex Pistols.’

The 53-year-old explained how he’s constantly asked about a possible Oasis reunion but he ‘just don’t feel like it’.

He continued: ‘When you’re in a band, it’s an absolute compromise so no I don’t think I could come up with an idea and then run it by four people and then six weeks later, somebody knocks it back because their cat’s got a cough so I like to march to the beat of my own drum.

Last month, Noel confirmed that the anticipated Knebworth documentary was in the works and would be released later this year.

It will broadcast for the first time Oasis’ performance at the festival, which took place in Hertfordshire in August 1996.

Sharing details about the film, Noel previously told Zoe Ball on BBC Radio 2: ‘There’s a lot of stories in the press about it being for a biopic which it’s not. The gig Oasis did at Knebworth is 25 years old in August and back in [96] we filmed it all very professionally. We had cameras on the trains and fans and all that.

‘For one reason or another, that film never came out but as it’s the anniversary coming up, we’re going to be releasing that documentary.’

He added: ‘It’s in production now and I’ve seen a tiny little trailer of it and it’s really a fantastic snapshot of a bygone era before the internet, it’s really great.’

Oasis split in 2009 following a bust-up between the Gallagher brothers. The musicians went their separate ways with Liam going solo and Noel forming his popular outfit The High Flying Birds.

If you’ve got a celebrity story, video or pictures get in touch with the Metro.co.uk entertainment team by emailing us [email protected], calling 020 3615 2145 or by visiting our Submit Stuff page we’d love to hear from you.