As Roger heads into his sixth decade at the top of the music business, he has been reflecting on his earliest days, from banging on his mothers pots and pans with knitting needles to the musicians who inspired (and sometimes intimidated) him. The Queen legend describes the man who was “technically frightening” and more than one who he regards as “just phenomenal.” In a wide-ranging tribute, Roger also reveals two of his favourite drum tracks of all time.

Roger may be known for his work with one of the greatest rock bands of all time, but his admiration lies with “jazz drummers because of their beautiful fluidity.”

Roger said: “I was blown away by his playing, everything was tight and so perfect and he always played for the song…”

The Queen star advised any aspiring drummer to always “be aware of the whole sog, not just the drum part.” 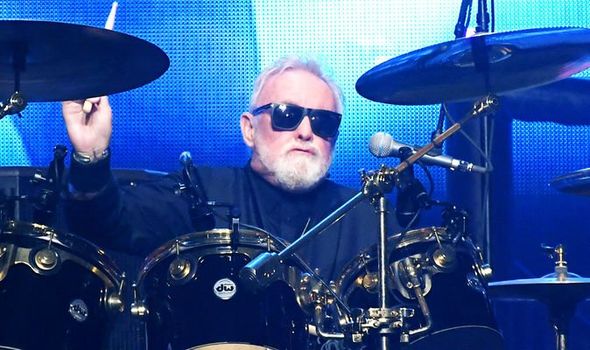 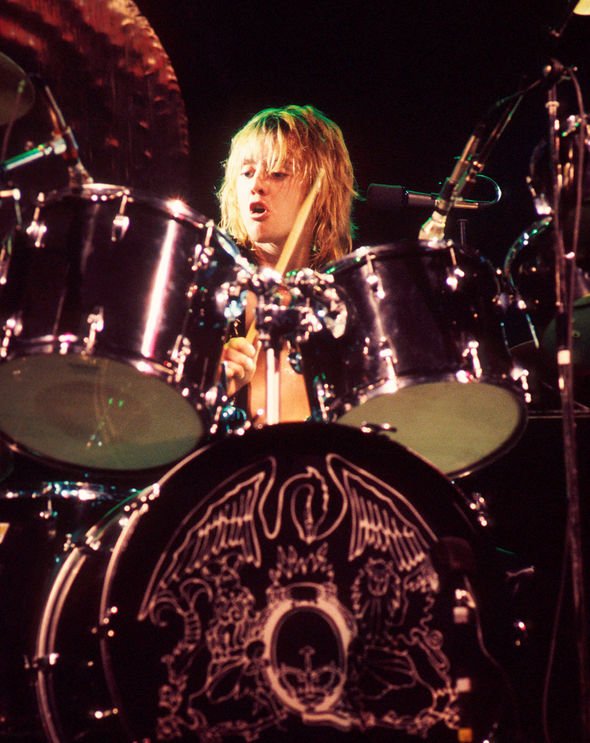 Continuing to praise Mitchell, he added: “His fills were just fantastic and he was so fast with those jazz chops that you barely saw his hands.”

Roger singled out two particular examples: “Fire and Manic Depression – from The Jimi Hendrix Experience (album) Are You Experienced – are still two of my favourite drum tracks.”

During the in-depth interview with Rhythm magazine, Roger also highlighted his admiration for two other rock legends.

He said: “Another drummer that blew me away when Freddie and I first saw (Led) Zepellin play live was John Bonham… He sounded like thunder!

“He was pure rock – he had speed, power and wonderful technique. “

Roger added; “Then there was his drum sound – massive and natural, big bit controlled – and that became the benchmark that so many drummers strived for. He hit hard but he knew how to hit right.

“I loved his drumming and that big sound of his was a big influence on me.”

It’s easy to imagine all rock stars are too egotistical and competitive to give credit and praise where it is due, but Roger is extremely generous with the range and sincerity of his admiration and names another legend who he had looked up to.

DON’T MISS
John Deacon retire: Why did John Deacon quit Queen?
Queen 50th Anniversary countdown starts today with new video “this song is where it all began”
Brian May: Talia Dean ‘met star at airport, now he produces her music’ 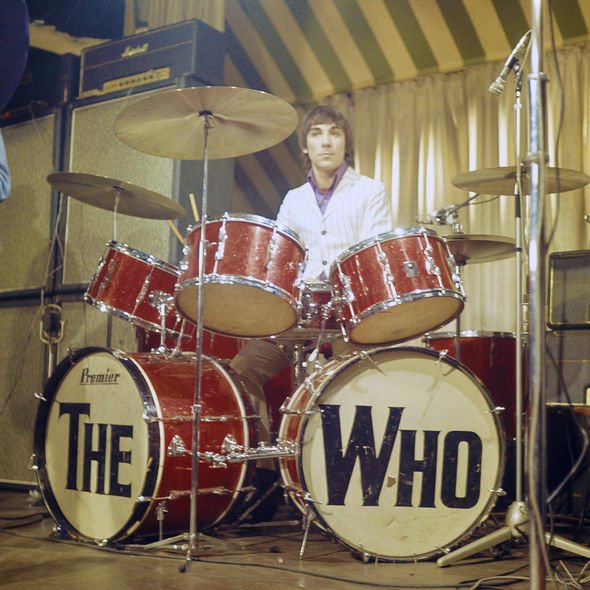 Roger said: “(The Who drummer) Keith Moon was another big influence on me, He was just phenomenal at what he did, and he was another drummer with a great sound.

“Those tympanic toms were quite revolutionary and his phrasing was just so natural, untutored and brilliant.”

Roger also “loved” Tony Meehan and Brian Bennett from The Shadows who, he believes, “don’t always get the recognition they deserve.”

The Queen legend happily admits to a little envy too: “Brian also had the most beautiful Ludwig Silver Sparkle and I dreamed of owning a kit like that!”

Roger’s described how his extraordinary journey through the history of the greatest drummers took him back to some of the early pioneers from the Big Band era.

He said: “I went back and found out about other drummers like Gene Krupa – such a showman – and Louie Bellson who was just phenomenal. I really don’t know how Louie did some of that’ stuff.”

Krupa is regarded as the founding father of the modern drum set starting with the classic drum-driven track Sing Sing Sing. Bellson actually pioneered the use of two bass drums aged just 15 and aged just 17 in 1941, beat 40,000 others to win a national drumming contest named after Krupa.

“Buddy Rich? Well, he was technically frightening, but he did make me realise the double stroke stuff (striking twice in quick succession with the same hand) is quite important and I actually enjoyed the process of improving that part of my playing.”

Perhaps more than with any other instrument, many great drummers are often self-taught, but Roger stresses how he all drew from all these great influences.

He said: “I did teach myself, really, just by learning the licks from my favourite records. And from the pot where all of that got mixed up, I forged my own style.”