At the heart of The Rolling Stones were Sir Mick Jagger and Keith Richards, whose meeting marked the band’s beginning. Their friendship blossomed into a professional outfit in 1962, when Brian Jones, Charlie Watts and Bill Wyman teamed up with the duo to form a band that would make rock history.

How did The Rolling Stones get together?

Sir Mick Jagger and Keith Richards met as children and were classmates at Wentworth Primary School in 1950.

The Jagger family moved away four years later and the pair lost touch, only to reconnect by chance at a train station some years later.

On October 17, 1961, Sir Mick was travelling to the London School of Economics from Dartford train station as an 18-year-old, while 17-year-old Keith arrived on the platform to go to Sidcup Art College. 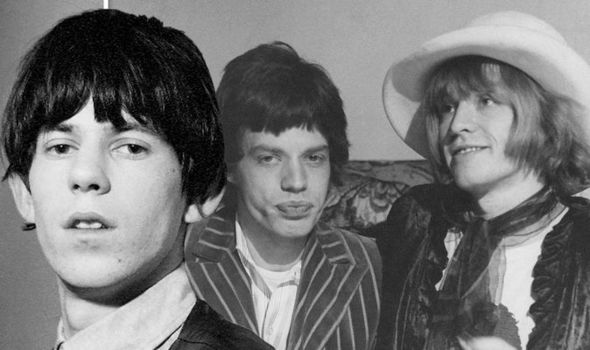 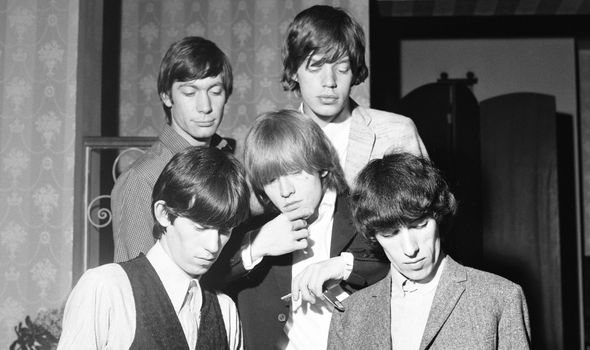 According to Mike Still, of Dartford Museum, the pair struck up a conversation about music, as Sir Mick was holding some blues records and Keith had his electric guitar in his hand.

He told the BBC: “People do visit Dartford purely for the connection, I know that for a fact. People come into the museum asking about that.”

Their meeting led to Keith joining Sir Mick’s band Little Boy Blue and the Blue Boys, but this group was not the origins of The Rolling Stones. 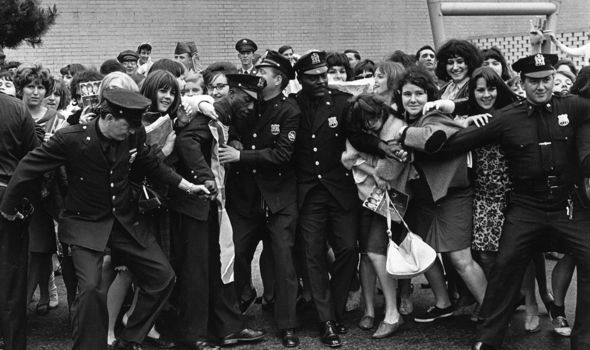 In April 1962, Sir Mick and Keith decided to try out a new club in Ealing, where some small blues bands were starting up.

Keith told Rolling Stone magazine: “Just when we were getting together, we read this little thing about a rhythm and blues club starting in Ealing.

“‘Let’s go up to this place and find out what’s happening.'” 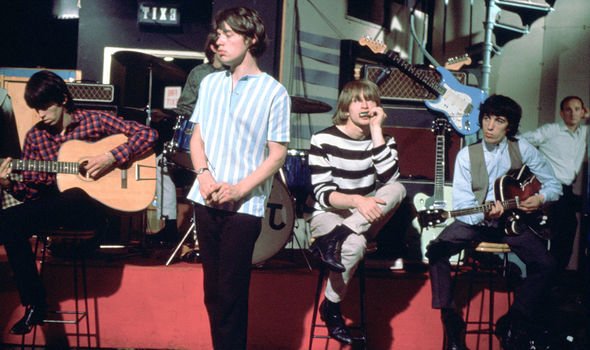 Alexis said he invited Sir Mick to join them and eventually he and Keith started to play with the group.

He said in Bill Wyman’s book Stone Alone: “I rang Mick and invited him to come and visit me.

“We dug each other. Then Mick and Keith started to come down to gigs.

“They went everywhere together; you never got Mick without Keith.”

At the time, Brian was going by the name Elmo Lewis, and he also hit it off with Sir Mick and Keith.

In fact, the trio got on so well Brian left Blues Incorporated and decided to advertise for new bandmates, and quickly gained Sir Mick, Keith, Charlie and Ian as his new group.

Brian was very much the band’s promoter in the early days, even coming up with the name after spying a Muddy Waters record on the floor while on the phone to a club.

At that, The Rolling Stones were born, with two key meetings at the core of the group.

Bill Wyman completed their line-up and Ian became a contributing player rather than an official band member shortly after their creation, and the rest is history.