Shawn Mendes cares about climate change and is trying to make his next tour more environmentally friendly. The pop star’s Wonder tour will include several sustainability initiatives. Other acts like Billie Eilish and Coldplay recently instituted similar ideas on their tours. His goal is to reduce the carbon footprint around touring. 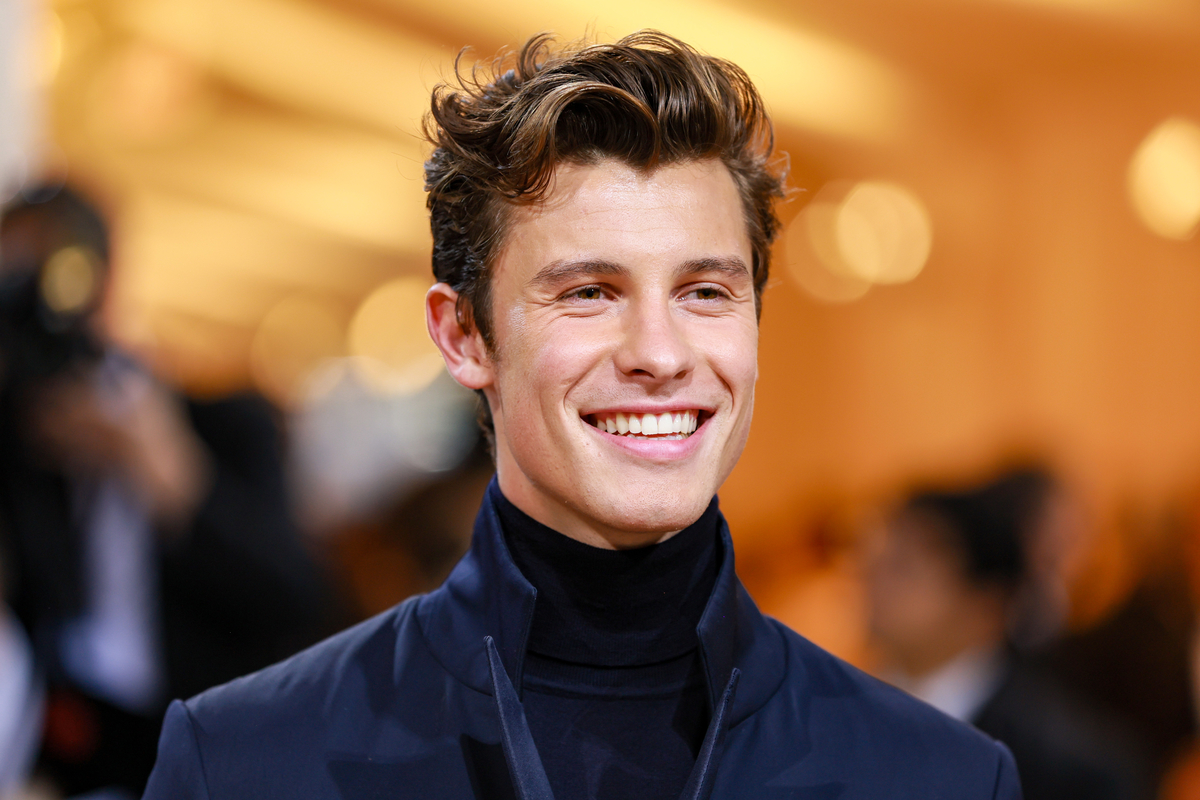 Touring is perhaps not the most environmentally friendly enterprise on the planet. Between trucks, lighting, merchandise, food, and trash, concerts can leave a negative footprint. Now, artists are trying to change the way things have historically been done to a more climate-positive model.

When Shawn Mendes’ Wonder tour kicks off in Portland on June 27, there will be several sustainability initiatives in place. The crew will use sustainable fuel options when driving across the country. The lighting for the concerts will use energy-efficient options and power. Mendes merchandise will be made with sustainable fabrics and fewer dyes.

Perhaps the most interesting initiative is the concert food. In a release shared with Billboard, Mendes shared the food will be locally sourced from farms, and excess will be donated to organizations or composted.

Mendes shared with Billboard “No plan is perfect, but we see this as a starting point.” He continued, “We are in a pivotal moment for climate, and it’s crucial to me that this tour is a step in the right direction.”

Shawn Mendes encourages fans to carpool or use sustainable transportation

Mendes hopes fans get involved as well. In a detailed plan on the Wonder tour website he mentioned, “Fans are also encouraged to carpool or use sustainable transportation to shows in order to make the tour carbon negative.”

In 2019 Mendes partnered with Reverb for refillable water stations at his concerts. The move eliminated over 1 million single-use plastic bottles.

During his 80-date Wonder tour, he will again link up with Reverb to provide “Impact Village” information centers. This will include booths from The Shawn Mendes Foundation, Reverb’s Music Climate Revolution, and local activists.

‘We have the power to lead by example, not just for our fans and our industry, but for others as well’

He told Billboard. “The goal is that truly green touring will become the norm sooner than later and that as technology, and as our practices progress, it will continue to also become more and more cost-effective so that it can be implemented across all tours, big and small.”

“We set a goal to reduce our per-show footprint 50% per show from the last world tour,” shared AG Artists general manager Jordan Wolosky. Gertler added, “We have the power to lead by example, not just for our fans and our industry, but for others as well.” 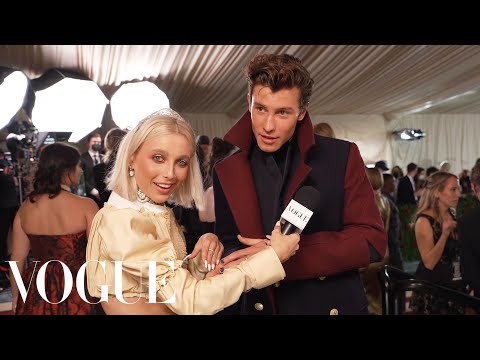