Last night, four out of five of The Spice Girls completed their reunion tour at Wembley Stadium. The band have been through their ups and downs over the years, with Geri aka Ginger Spice quitting in 1998. Now 21 years later the singer has publicly apologised to her fans. Speaking at the concert to the audience and the other three band members, the 46-year-old said: “I need to say something I should have said a long time ago.”

“It is so good to be back with the girls that I love.”

Ginger Spice previously spoke about leaving the band at Wembley on Thursday evening.

Wiping tears from her eyes, Geri told the crowd she was “gutted” at the time before Mel B wondered aloud if Victoria Beckham was currently feeling the same way. 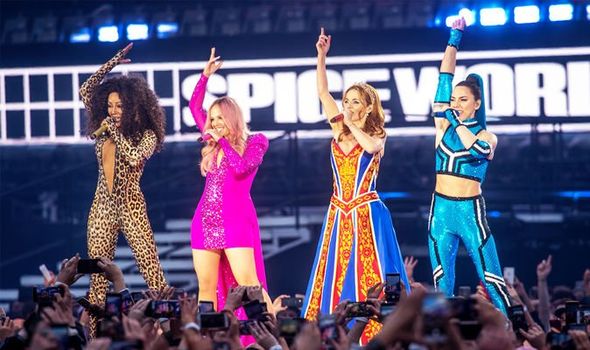 Geri added: “It’s just… in front of all this crowd, it’s phenomenal and I just feel so proud, it’s so amazing.”

While Mel C said: “You know what else this could be, girls?

Ginger Spice continued: “I want to be honest with everybody.” 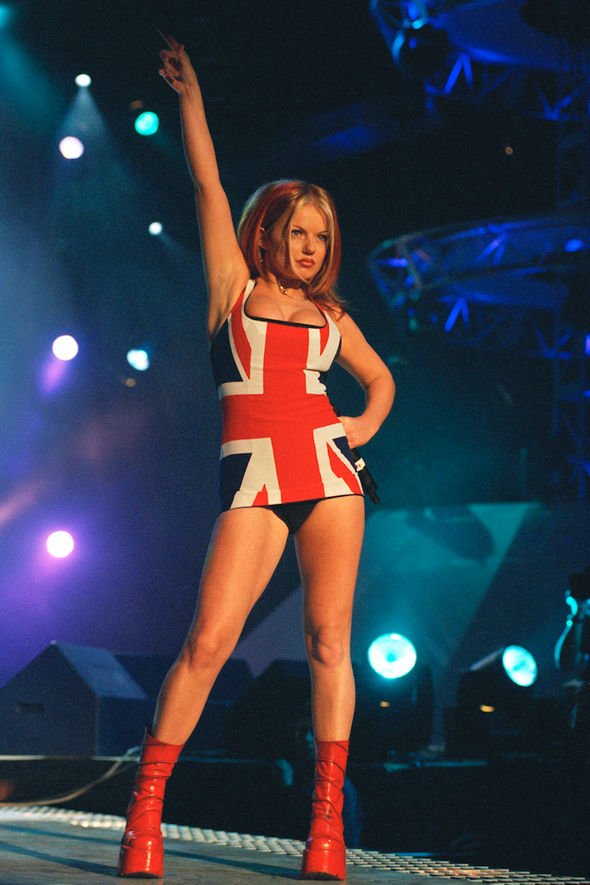 Geri said: “21 years ago, these girls did a great job and they appeared at Wembley Stadium.

“And I was gutted! And I was like, ‘why are they doing it without me?’

“So 21 years later, the fact we can come back together and do it with you lot… it’s amazing.”

Maybe Posh Spice will rejoin the band for the next tour?