George Harrison‘s son, Dhani Harrison, is a huge fan of Star Wars. During an interview, he noticed a strange connection between a song he wrote and Rey’s dialogue in The Force Awakens. Interestingly, he wondered if lyrics from his album manifested themselves as actual events.

Dhani made his first impact on the world of music through his father’s album Brainwashed. George died before completing Brainwashed, so Dhani and the Electric Light Orchestra‘s Jeff Lynne worked together to complete the album. The album debuted in 2002, the year following the quiet Beatle’s death. Dhani subsequently released albums with his band Thenewno2. Dhani released his first solo album, In Parallel, in 2017.

During an interview with StarWars.com, Dhani said there was something strange about In Parallel. “I wrote this record, and a lot of the scenes that happen in the record went on to manifest themselves in the real world,” he said. “I don’t know if I was tuning into what was about to happen, but it’s weird — when you start to tune your mind-radio into things, you can afford yourself synchronicity.” 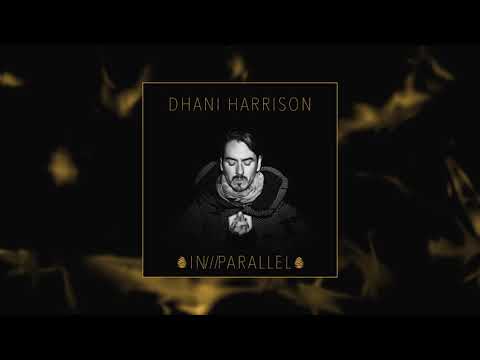 Dhani connected a lyric from In Parallel to a line Rey said in The Force Awakens. “But the single off the record that I wrote was called ‘All About Waiting,’” he said. “And the first line is ‘I know all there is to know about waiting.’ A few months later, I was waiting for the trailer of The Force Awakens to come out, and the first thing that came on screen was Rey.

“I’ve never seen Rey before, and the first line that came out of her mouth was, ‘I know all about waiting,’” Dhani recalled. “It just made my blood run cold. I was just like, ‘That is too weird.’ I swear to God, that is a true story.” In actuality, Rey says “I know all about waiting” in The Force Awakens, but not in the trailers for the film. 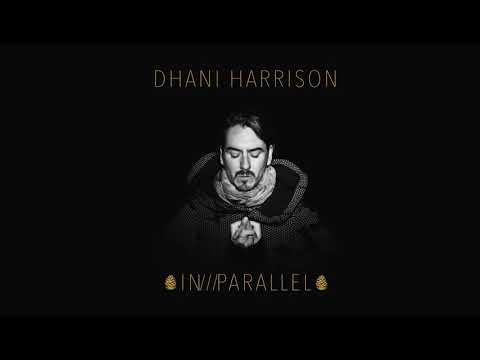 Dhani is a massive fan of Star Wars. At one point, he said A New Hope is his favorite film of all time. At other points, he said he prefers The Empire Strikes Back. While it’s not his favorite film about a galaxy far, far, away, Dhani said he enjoyed elements of The Force Awakens.