Given Stevie Wonder’s incredible piano-playing abilities, it would seem like a fair bet to assume he changed his name to make clear his place as a child prodigy. However, it turns out he had more than one name change in his lifetime, and even now does not perform under his given name.

What is Stevie Wonder’s real name?

Stevie Wonder was born on May 13, 1950 as Stevland Hardaway Judkins.

His surname was double-barrelled, with Hardaway coming from his mother and Judkins from his father.

When Stevie was a child, his mother and father divorced and his mother, Lulu, reverted to her own surname.

However, she did not do the same for Stevie, and gave him a new surname, Morris, which he has kept legally to this day. 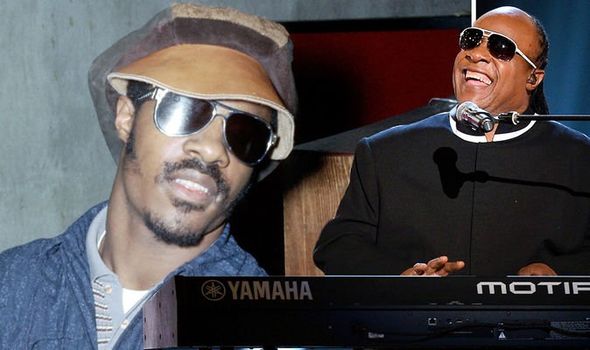 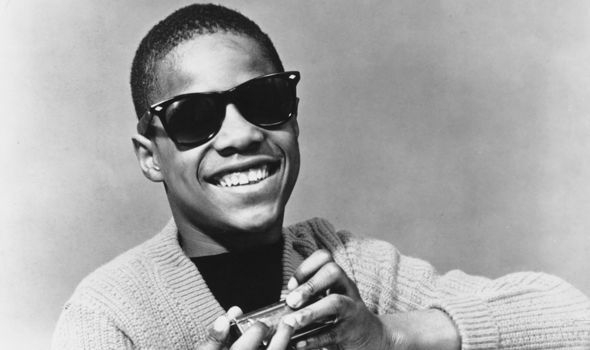 Why did Stevie Wonder change his name?

Stevie was signed by Tamla Motown Records when he was 11-years-old, after he performed his own composition Lonely Boy to Ronnie White, co-founder of vocal group The Miracles.

The boy wonder impressed the label heads, and Berry Gordy, the CEO, signed Stevie to his label.

However, producer Clarence Paul said they needed to change his name and suggested Little Stevie Wonder.

He said at this time: “We can’t keep introducing him as the ‘8th Wonder Of The World!’” 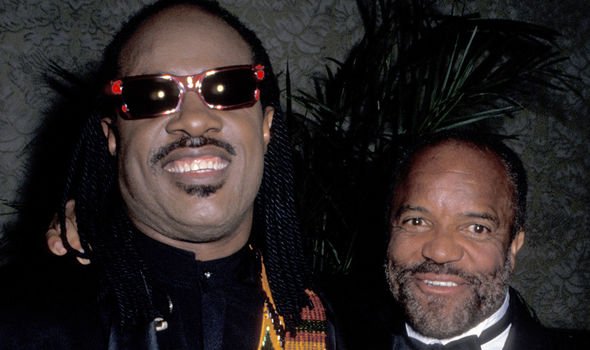 Stevie possessed incredible talents for a boy of his age, which became part of his selling point, and so ‘wonder’ became an integral part of his name.

The ‘little’ alluded to his youth, but also would have linked him to other famous musicians of the time, like Little Richard.

His name was shortened on his first album, The Jazz Soul of Little Stevie, which was released in 1962, when he was turning 12-years-old.

In 1963 a live album of Stevie’s was released, again focusing on his abilities, as it was titled Recorded Live: The 12-Year-Old Genius. 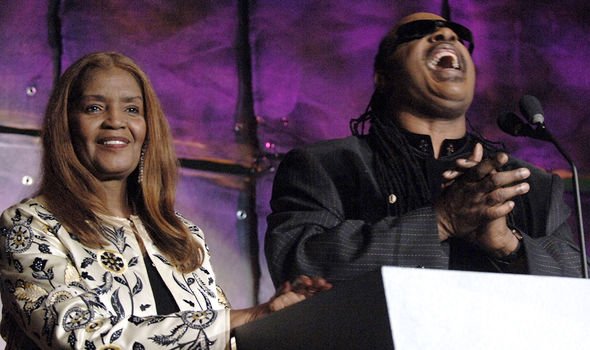 A single from this album, Fingertips Pt 2, became Stevie’s first Billboard Hot 100 Number One, making him the youngest ever artist to achieve this.

Over the next few years, Stevie lost some favour with the record label, as puberty meant his voice was changing and some felt he was losing some of his appeal.

He appeared in two films as himself, Muscle Beach Party and Bikini Beach, but these were also unsuccessful, and Berry looked close to cutting Stevie loose from the label.

However, he was saved from the chopping block by singer and producer Sylvia Moy, who said: “There was an announcement in a meeting that Stevie’s voice had changed, and they didn’t know exactly how to handle that.

“They asked for volunteers. None of the guys would volunteer. They were going to have to let him go.”

She told Head of A&R Mickey Stevenson: “Let this be my assignment. I don’t believe it’s over for him. Let me have Stevie.”

Together they wrote Uptight (Everything is Alright), which got to Number Three in the charts, and My Cherie Amour, among other big hits for the singer.

From then, any doubts about Stevie went away and he continued to thrive and make music which has placed him at the forefront of pop, R&B and soul music.

Since his early days Stevie has sold more than 100 million records worldwide and won 22 Grammy Awards.

He also won an Academy Award for Best Original Song, for the 1984 film The Woman in Red, and has been inducted into the Songwriters Hall of Fame, Rhythm and Blues Music Hall of Fame and the Rock and Roll Hall of Fame.