Not only is this weekend Mother’s Day, but it also marks the birthday of John’s mother Julia. Growing up he had already been taken away from her and placed with his maternal aunt Mimi, after her sister was judged unfit by social services. And then, when John was only 17, Julia was knocked down and killed on July 15, 1958, close to Mimi’s home. Paul also lost his mother Mary when he was only 14. Both songwriters worked through some of their grief in their music but there were also “occasions where they sat and cried together.”

Geoff Lloyd, host of the weekly Beatlemania podcast, told Express Online: “One of the things that bonded them was the tragic fact that they’d both lost their mums as teenagers.

One of Paul’s most famous Beatles songs is much more clear in its hommage to his mother from its iconic opening lines – or is it? 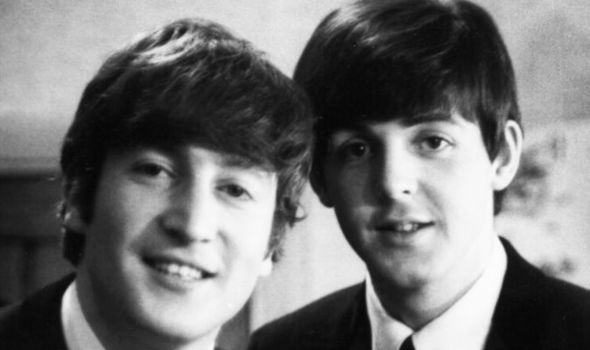 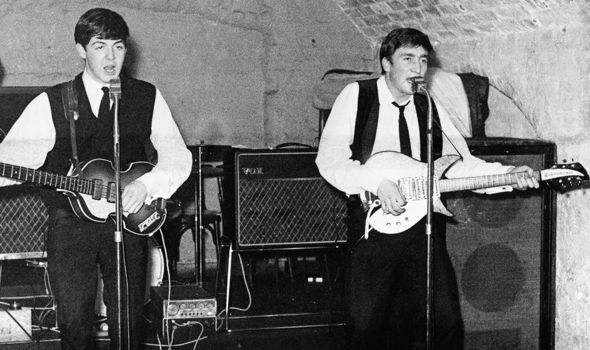 Those lyrics go: “When I find myself in times of trouble, Mother Mary comes to me, Speaking words of wisdom, let it be.

“And in my hour of darkness she is standing right in front of me, Speaking words of wisdom, let it be.”

Many have seen the opening of Let It Be as referring to Jesus’ mother but Paul himself once spoke about how it was inspired by the loss of his own mother Mary to breast cancer.

Paul said: “I had a dream in the Sixties where my mum who died came to me in a dream and was reassuring me, saying: ‘It’s gonna be OK. Just let it be…”

However one of the Beatles’ inner circle, Malcolm ‘Mal’ Evans, long claimed that he had been the inspiration for the song but Paul had been forced to change the lyrics in case people “got the wrong idea.”

Mal told TV host David Frost in 1975: “Paul was meditating one day and I came to him in a vision, and I was just standing there saying “let it be, let it be…” And that’s where the song came from…

“It’s funny because we were coming home from a session one night, and it was 3 o’clock in the morning, raining, dark in London, and Paul was telling this, saying, ‘I’ve written this song. It was gonna be Brother Malcolm but I’ve had to change it in case people get the wrong idea!'”

DON’T MISS:
Freddie Mercury: Queen cried at Love of My Life response in Argentina (REPORT)
The Queen and The Beatles share an incredible connection that you can see every time Her Majesty goes out in public (FEATURE)
The Beatles: John Lennon ‘We were cowards when we sacked Pete Best’ (INTERVIEW) 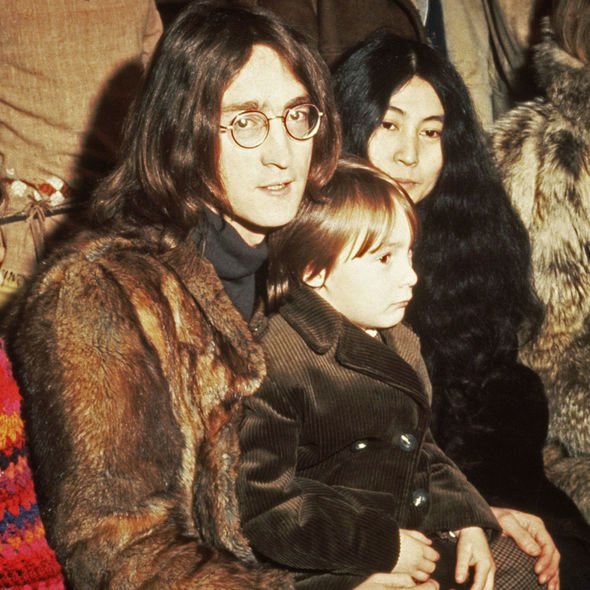 John’s song Julia has an equally complicated origin, despite being named for his mother.

Geoff Lloyd told Express Online: “John Lennon saw Yoko not only as an intellectual equal, but as someone who could take away the pain of the loss of his mother. The song Julia, his beautiful tribute to his mother on The Beatles’ White Album, also contains lines about an ‘ocean child’ – the English translation of Yoko’s name.

“Speaking about the song shortly before his death, Lennon said ‘it was sort of a combination of Yoko and my mother blended into one.’ During their marriage, he would refer to Ono as ‘Mother’, and increasingly relinquished responsibilities to her.” 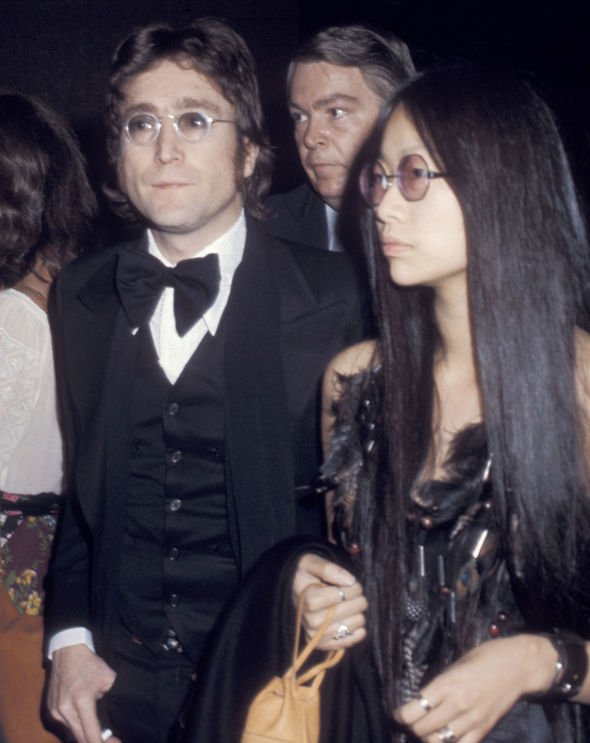 Geoff added: “She assumed control of the couple’s business affairs, and even when they weren’t together during the so-called ‘Lost Weekend’ (Lennon’s notoriously hedonistic separation from Ono from mid 1973-early 1975), she even anointed an employee, 23 year-old May Pang, to be John’s companion and lover.”

The actual song Mother was released on the 1970 album John Lennon/Plastic Ono Band. It was inspired by John and Yoko’s exploration of ‘primal scream’ therapy as a way to release deep-rooted pain.

Yoko said in 1998: “It’s just a matter of breaking the wall that’s there in yourself and come out and let it all hang out to the point that you start crying. He was going back to the days of when he wanted to scream, ‘Mother.’ He was able to go back to that childhood, that memory.”