Last weekend Tyson Fury saw a technical knock out victory over Deontay Wilder in the heavyweight boxing rematch. After the fight, The Gypsy King took a microphone and boomed: “I said I’d sing a song tonight didn’t I?!” The 31-year-old then belted out a rendition of Don McLean’s American Pie, as he did at the first fight’s press conference in 2018.

And now bookmaker Coral has slashed odds on Fury not only recording a song with McLean this year, but also recording a music album.

A spokesman said: “Tyson Fury is not just proving a big hit in the boxing ring, we are seeing money for him to release an album in 2020.

“Don McLean has praised Fury’s rendition of American Pie so we think the pair could team up to record a song this year and may even feature together at Glastonbury in the near future.”

As it stands the odds are 4-5 for Fury to record a song with the singing legend. 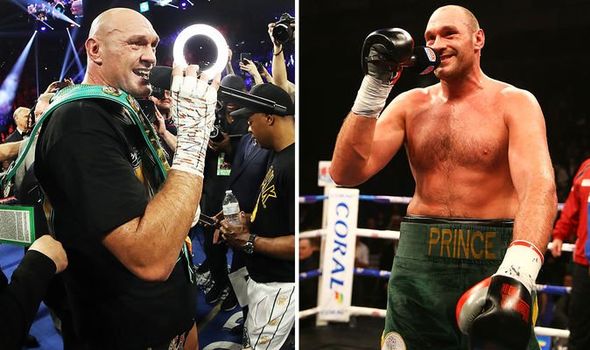 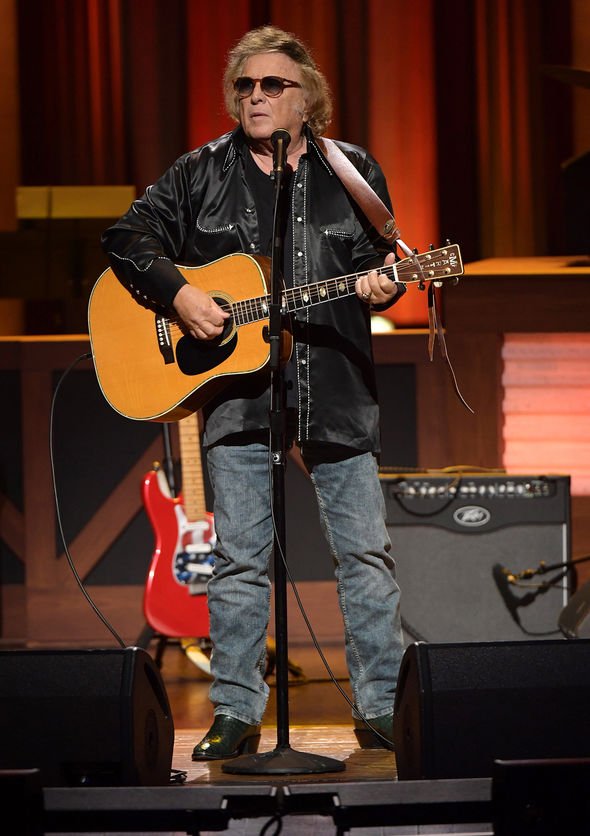 While both are at 6-4 to perform at Glastonbury together over the next couple of years.

In fact, McLean has praised the boxer for singing American Pie at the MGM Grand venue in Las Vegas.

He told TMZ Sports: “He did very well. I would say he’s the number one barroom singer. Excellent job!” 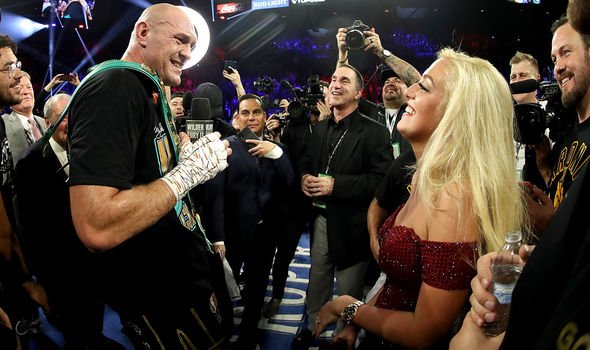 The 74-year-old continued: “The thing that knocked me out was that everybody, all the old folks, young folks, everybody knew all the words.

“Kind of a thrill for me to see that!”

McLean would even love to get in the ring and sing the 1971 No 1 hit with Fury one day.

The singer added: “I’m looking forward to hear him do it again and winning again!”

Last Christmas, Fury released a single with Robbie Williams, which appeared on the latter’s new album.

On his collaboration with Fury, Williams said: “It was such an honour to meet [Fury] but to be able to do that [be in his dressing room pre-fight] was mind-blowing…”

He added: “In that moment it clicked in, I’ve seen him sing.

“He’s a huge character, huge personality, got a great voice.

“His voice has got gravel, grit and personality.”