Tuesday marked the day when 2019’sEmmy nominations were announced, and if you scrolled through the list thisyear, you would have learned that Beyoncé scored six nods for her Homecoming special which aired on Netflix. The documentaryprovided a look at everything she put into her historical Coachella performancein 2018.

With the release of The Lion King and a new album on the horizon this week, many believe the superstar’s music will make her a strong contender for an Oscar too. Beyoncé, queen of surprises, treated fans to the new single, “Spirit” on the night of the movie’s premiere, and announced that a full album called The Lion King: The Gift, is dropping the same day as the movie.

We know that the Emmys aren’t until September, but as Vanity Fair points out, the fall awards show is the right time to push for Academy Award nominations. Awards season for the Oscars and the Golden Globes begins in December, with the ceremonies wrapping up by late February. If Beyoncé stays on a roll, she might have a shot. Here’ why it’s possible. 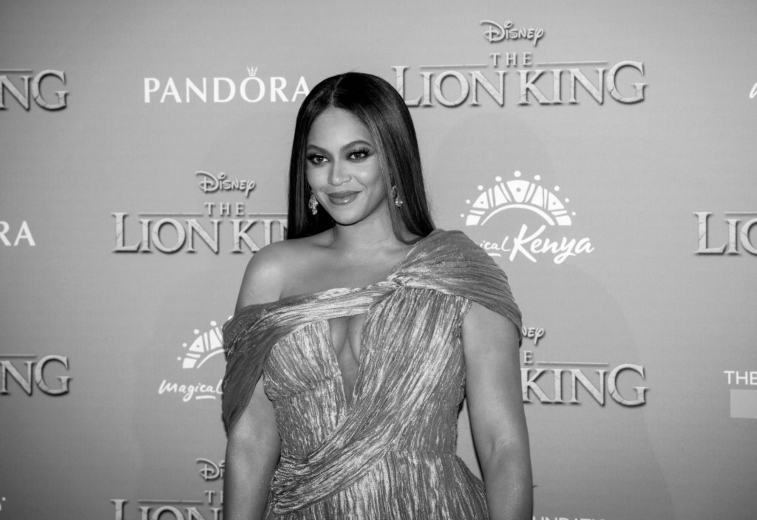 ‘The Lion King’ has won awards before for its music

Like Tim Rice and John, Beyoncé created an original song that is part of the movie. Her album, The Lion King: The Gift, was inspired by the film and the vibes of Africa, and she’s been vocal about the sound and feel of the project, including her hopes for how fans receive it when they listen. Heck, the notoriously media shy singer is even doing interviews about the music. Check Queen Bey out in this clip from her exclusive interview with GMA.

‘Spirit’ is earning high marks and would be a historic win

While reviews for the live-action film are mixed, reception to Beyoncé’s song is getting lots of attention. Whether you peep the gorgeous visuals in the video or just listen to the song, it’s hard to hate on the superstar’s vocals. Rolling Stone called it “uplifting” and while one Pitchfork reviewer said the lyrics are “meaningless,” admitted that if the singer is after an Oscar, they should just hand it over.

Of course, the Beyhive loves the song. Billboard mentions that if Beyoncé was up for an Oscar—along with fellow composers Labrinth and Ilya Salmanzadeh—it would be the first Academy Award nomination and possible win for the singer. She was deemed ineligible when Dreamgirls hit, “Listen,” was nominated, so this could be the moment for her.

Disney has a pretty impressive track record when it comes to Best Original Song wins, including Aladdin duet, “A Whole New World,” The Little Mermaid’s “Under the Sea,” and Frozen’s “Let it Go.” In fact, people are still singing that one. The potential for Beyoncé to give audiences a “Spirit” earworm and to receive an Oscar win is there. We’ll just have to wait until it’s officially awards season to find out.