Jamie Lynn Spears has been taking quite a bit of heat from fans of her older sister, Britney Spears over the past week or so. Following Britney’s appearance in open court on June 23, fans became curious about any role that her sister may have played in the conservatorship over the years. Jamie Lynn didn’t release any kind of statement, nor did she speak out in support of Britney, leading some people to start a petition to remove Jamie Lynn from her role on “Sweet Magnolias,” according to Showbiz Cheatsheet. A couple of days later, Jamie Lynn decided to release a statement about Britney, positing a lengthy video on her Instagram Stories, according to CBS News.

“I’m so proud of her for using her voice. I am so proud of her for requesting new counsel, like I told her to do many years ago. Oh, not on a big public platform, but just in a personal conversation between two sisters. So, I’m very proud that she’s taken that step,” Jamie Lynn said, according to CBS News. Her statement made quite a few Britney supporters angry — primarily due to the timing — and many have been taking to social media to make their opinions known. Things have gotten so bad, that Jamie Lynn turned off the comments on her recent Instagram posts. On July 2, Jamie Lynn took to Instagram with a plea for some fans who have taken things too far. Keep reading to find out more. 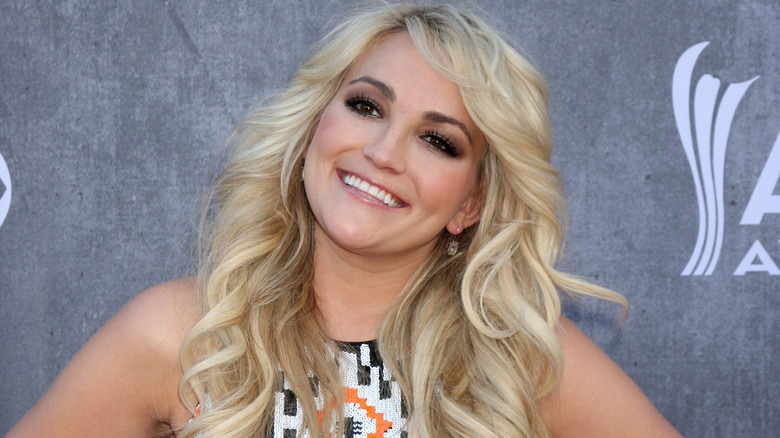 Jamie Lynn Spears has taken to her Instagram Stories to ask that people stop sending her death threats, according to Us Weekly. “Hi, I respect that everyone has the right to express themselves, but can we please stop with the death threats, especially the death threats to children,” Jamie Lynn’s request read. She signed it with her initials, “JLS.” Jamie Lynn did not elaborate any, but it’s clear that she’s getting quite a few hateful messages following the statement she made about her sister.

Britney Spears did not call out her sister by name during her court hearing last month, but she did make a few comments in which she called out her “family” as a whole, rather than singling out any one person in particular, according to the full transcript provided by CNN. Britney has not confirmed nor denied if her sister has played any sort of negative role in her life over the years. And while many have always assumed that the two were close, it seems as though fans aren’t really sure what to believe at this point.