The first words from the first single of Avicii's latest album are a gut-punch: "Can you hear me? SOS." Not long after he wrote the lyric, the Swedish DJ- producer was dead.

The hardest part is that his posthumous album, TIM, is a farewell wave from an artist who clearly was at the top of his game. 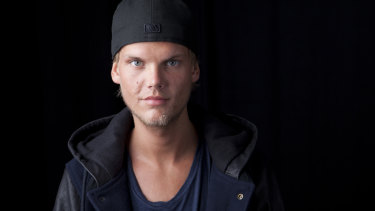 Avicii, whose real name was Tim Bergling, died in Oman last year at 28. He left behind a dozen excellent songs that show he had grown into a pop music powerhouse, attracting the likes of Imagine Dragons and Coldplay's Chris Martin as guests.

Days before leaving for Oman, he sent new music to his team, outlining what songs he wanted on his forthcoming album. No two are the same. 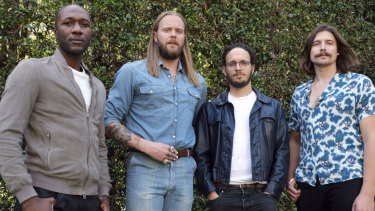 Avicii adds ominous strings with Imagine Dragons to create the near-operatic Heart Upon My Sleeve. His collaboration with Martin on Heaven may remind you of the Coldplay singer's work on the smash hit Something Just Like This with The Chainsmokers. It may even be better.

TIM is the culmination of Avicii's song-based flair that incorporates elements outside EDM. Unlike other DJs, his songs aren't rushed. He lets them breathe. The predictable tricks his rivals use are absent here. The songs feel organic, not processed. 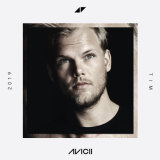 Lyrically, it's tempting to find darkness and, sure, it's there. "Can I get a little peace?" go the lyrics on one song. "Down upon my knees," go another. "I still feel broken."

But TIM is actually optimistic in tone. "All the breath in your lungs/Is stronger than the tears in your eyes," the lyrics go on Hold the Line. And despite fighting with a lover in Tough Love, it concludes: "There's no place I'd rather be than in your arms."

Even SOS – which reunites Avicii with Aloe Blacc, who sang on Avicii's biggest hit, 2013's Wake Me Up – has hope: "I can feel your love pulling me up from the underground."

There is the power of love all over TIM. Let that be his legacy.