THE 2020 Grammy Awards is just hours away and we will find our which artists will be rewarded for their achievements over the past year.

Just so you're not left surprised during the show, we have the full list of nominees for the prestigious event right here. 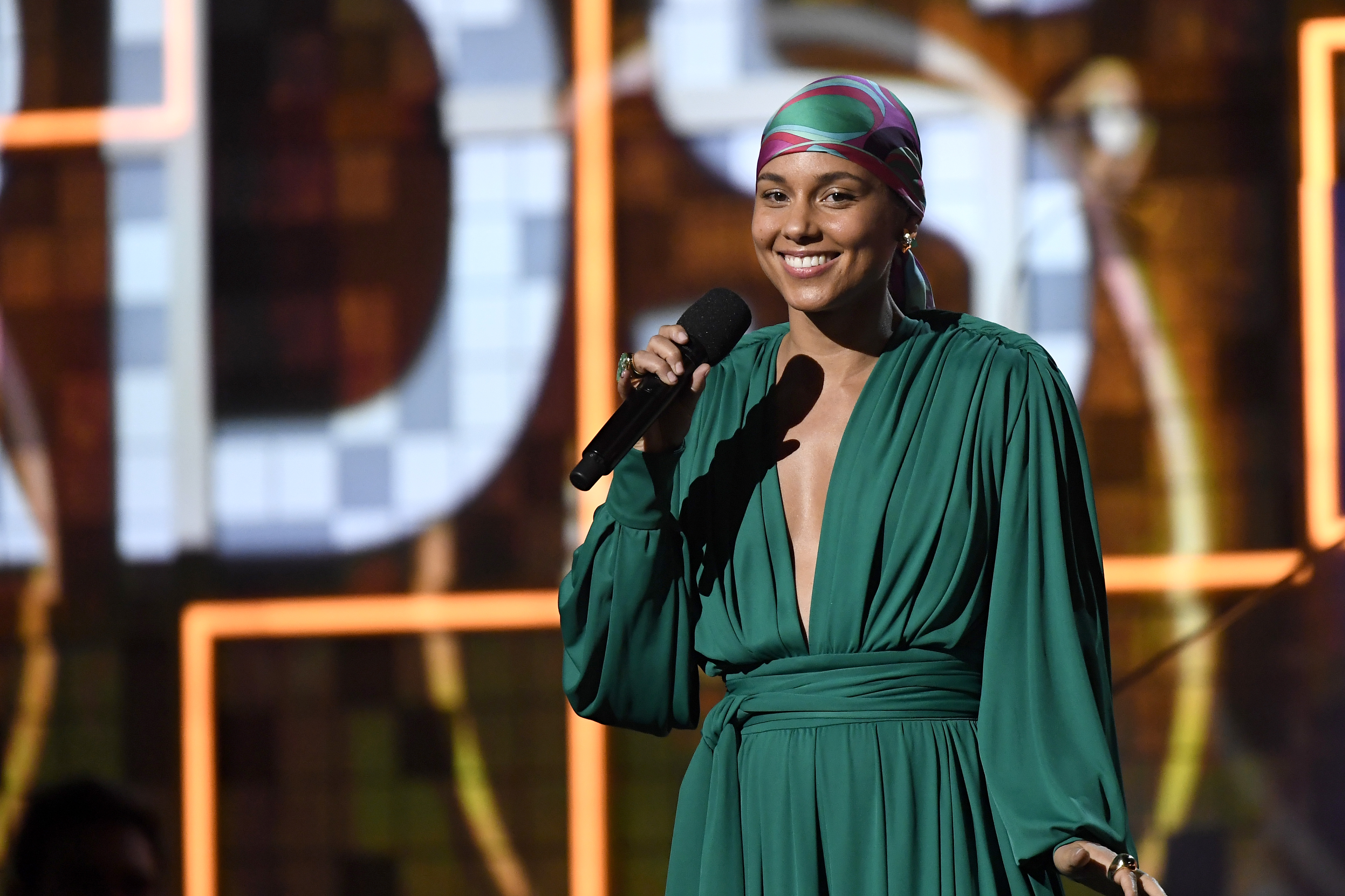 Album of the year

Record of the year

Song of the year

Producer of the year, non-classical

Fans can check out the nominees for the rest of the awards here.