Knight Rider, Bionic Woman, and Heroes Reborn were all reboots of popular science fiction shows that failed to capture the magic of the originals. With regard to content, critical acclaim, and ratings, they all fell short. Attempting to reimagine an iconic show, especially for passionate sci-fi audiences, can be tricky. But there are a few shows currently on TV that prove a reboot can be successful. 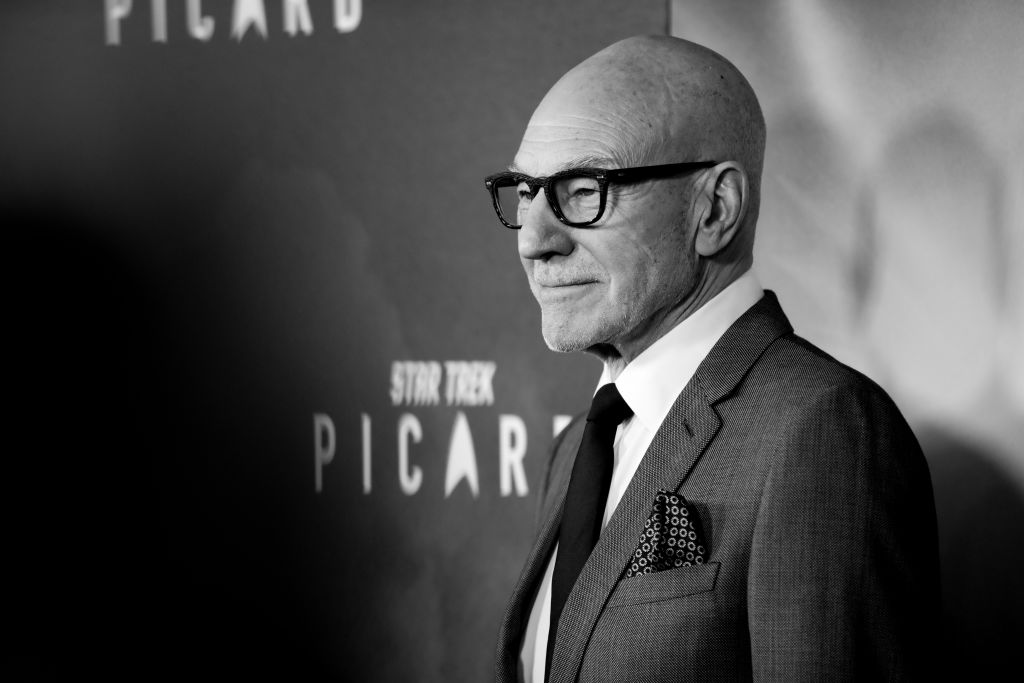 What is a successful reboot?

Producing a successful television reboot requires a delicatebalance of respect for the original content and originality. When the scaletips too far in either direction, it often leads to failure. But, when a rebootdoes well, it can achieve cross-generational appeal. With that in mind, hereare three reboots in the sphere of science fiction that are killing it on TVright now.

Written in the stars. Stream the first 5 episodes free only on The CW, link in bio. #RoswellNM

The CW sci-fi drama is based on a show, that’s based on a book series. The Roswell High Series of young adult novels was launched in 1998 by author, Melinda Metz. By 1999, the popularity had skyrocketed and the now defunct The WB network adapted the stories into a series called Roswell.

The WB was home to Roswell for the first two seasons,and then for the third and final season, the show jumped to UPN, which latermerged with The WB to form The CW. Now, The CW is home to the reboot, Roswell,New Mexico.

Now in its second season, Roswell, New Mexico hasmaintained the momentum it created in season 1 with compelling storylines,relatable characters, and plenty of relationship drama. The show stays true tomany of the core themes from the original but has updated the narrative so thatthe series is relevant to the changing societal landscape.

The original series revolved around teens, but the new showfocuses on grown-up versions of the characters. Roswell, New Mexico alsoadds a layer to the story by bringing significant social issues to the forefront.

Season 1 of Star Trek: Picard became an instant hitwith critics and audiences. The series is available on CBS All Access, and fansseem to agree that this show makes the subscription worth it.

The original Star Trek premiered in 1966 and ran for 80 episodes. It found a new audience with repeats, but the franchise really took off in 1979 with the first Star Trek motion picture. Since its inception, there have been 8 Star Trek series, including an animated show, and 13 feature films. Star Trek fans, or Trekkies, are a passionate fan base with high standards, and based on the reviews so far, Star Trek: Picard hits the mark.

The series picks up with Star Fleet Captain Jen-Luc Picardof the U.S.S. Enterprise 14 years after retirement. So, this show serves as acontinuation of the character’s continuity from the series Star Trek: TheNext Generation and the movie Star Trek: Nemesis.

Along with Patrick Stewart, who reprises his role as Picard,other Star Trek alums appear, including Jeri Ryan, Brent Spiner, and JonathanFrakes. To the delight of fans, Whoopi Goldberg is expected to reunite oncamera with Stewart during the second season.

Is beauty in the eye of the beholder? #TheTwilightZone

The Twilight Zone originally ran on CBS from 1959 to1964, and it was a groundbreaking anthology program. Each week viewers weretreated to a different twisted tale designed to freak out even the bravest souls.

The show was rebooted in 1985 and lasted for three seasons onCBS. The next time it was revived for UPN in 2002, with movie star ForestWhitaker hosting, but it only ran for one season.

The newest reboot launched in 2019 on CBS All Access with horror master Jordan Peele attached as both a creative lead and the on-camera host. It appears that the third time is the charm in this case. The Twilight Zone is a hit with critics, unlike the previous reboots, and it has been renewed for season 2.

Similar to Peele’s wildly successful scary movies, TheTwilight Zone uses horror elements to reflect cultural realities through high-endproduction techniques and clever storytelling. As a bonus, when it comes toguest stars, fans are treated to a revolving door of A-listers, including ZazieBeets, John Cho, and Sanaa Lathan, who bring each unique vignette to life.

Readmore: 25 Years After‘Friday,’ Ice Cube Explains Why He Fought With the Movie Studio