Channel 4’s gritty school drama Ackley Bridge has proved to be popular since it first aired in 2017. The show is billed a comedy-drama series and focuses on culture clash and human drama when two Yorkshire schools are forced to merge into one in the titular fictional town. Ackley Bridge has a large ensemble cast, which portrays the teachers, parents and pupils.

Why did Paul Nicholls leave Ackley Bridge as Steve Bell?

Over time, some cast members have left the series while others have joined.

Some audience members are eager to know why actor Nicholls left the show as PE teacher Steve Bell.

Nicholls starred in the first two series of Ackley Bridge but did not appear in the third outing. 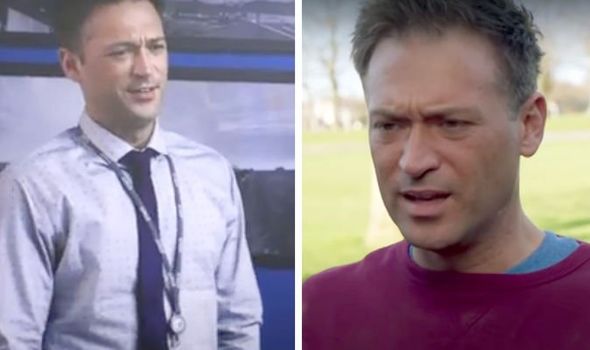 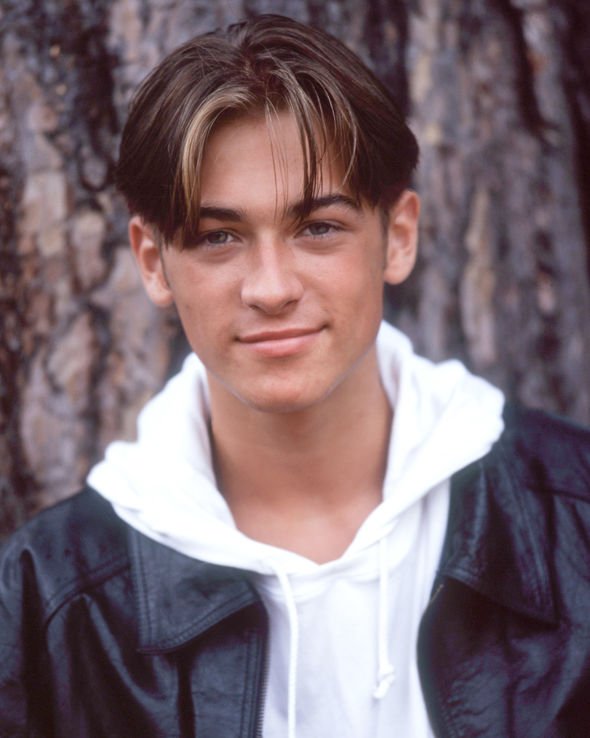 The character of Steve was last seen in the second series as he and his love interest Mandy Carter (Jo Joyner) were expecting a baby together.

Sadly, it doesn’t look like there is a reason why Nicholls left the show.

Previously speaking about what attracted him to the part, Nicholls said in 2018 it was the “good script” which made him laugh. 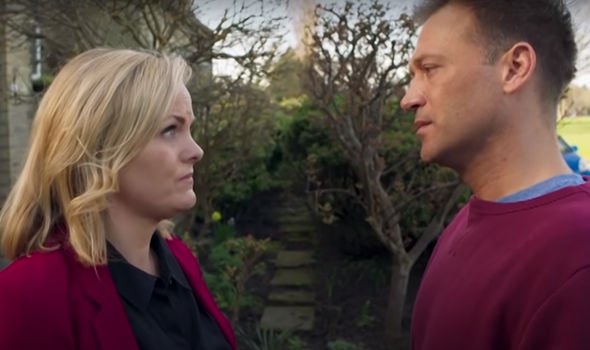 “I read the script and I thought it was… it was really strange at first because the school that I went to school it was very much an integrated school and I read the first episode I was like, ‘When did we start having separate education in schools?’ I didn’t realise that had happened.

“I did a bit of research and there are four or five schools around Oldham and Blackburn and Burnley that have done that and it really shocked me.”

He added: “So I really wanted to be a part of it for just that really.”

The actor from Bolton has kept a low profile since he was involved in a major accident in 2017 which left him close to death. 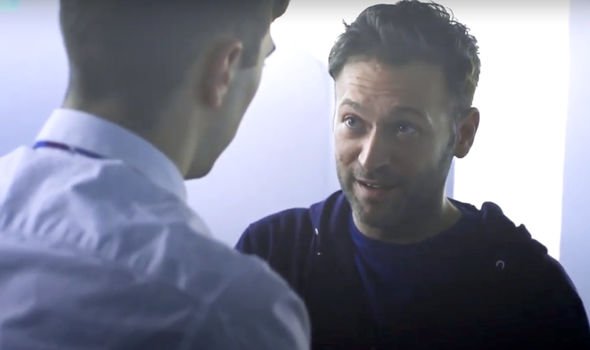 Nicholls was caught in a motorcycle accident on the Thai island of Koh Samui which saw him stranded at the bottom of a waterfall for three days.

He suffered two broken legs and a shattered knee and. His mobile phone was broken in the accident, so he was unable to raise the alarm.

The star was eventually found by a search party after the motorcycle was spotted and Nicholls was rushed to hospital.

Speaking to The Sun after his ordeal, Nicholls said: “I am lucky to be alive.

“It took such a long time to find me. It’s an understatement to say it wasn’t a great situation.”

As season two of Ackley Bridge was filmed in 2018 – after Nicholls’ accident, it’s not clear whether this had an impact on why he departed.

Nicholls started out as a child actor with roles in kids’ shows such as Children’s Ward, BBC’s The Biz and Earthfasts.

He went on to star in the likes of EastEnders, Law & Order: UK, Holby City and Secret Diary of a Call Girl.

However, he usually keeps himself out of the spotlight these days and is rarely seen in public.