ACTOR Tim Donnelly from the NBC series Emergency! passed away on Friday.

Donnelly was 77-years-old at the time of his death. 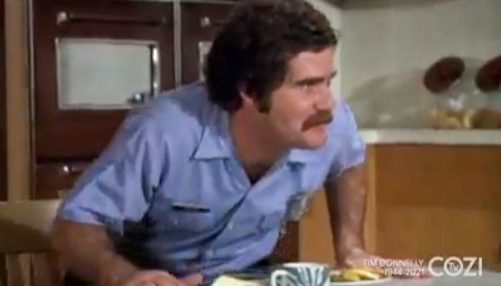 His older brother, Dennis, told The Hollywood Reporter Donnelly died on Friday at his home in Santa Fe, New Mexico, of complications from surgery.

"It is with deep sadness that we announce the sudden passing of our friend, Tim Donnelly, on September 17th," the Los Angeles County Fire Museum said.

"Tim, as you know, played Chet Kelly on the show EMERGENCY! among many other roles during his acting career.  Tim is survived by his daughter, Ashley, two grandsons, his sister Kathleen and his brother Dennis."

Working out of Station 51 of the Los Angeles County Fire Department, Donnelly was on 122 episodes of the series, which ran from January 1972 until May 1977.

His character was known for pulling practical jokes at the firehouse.

Donnelly made his onscreen debut as a teenager in Baby Face Nelson in 1957.

He also appeared in The Toolbox Murders and on episodes of Hawaii Five-O, Project U.F.O., Vega$ and The A-Team. 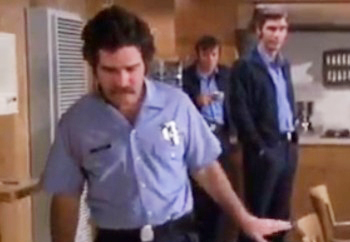