On Saturday night, Prince Harry was seen on a video call with Strictly Come Dancing hopeful JJ Chalmers to offer up some encouragement ahead of his Jive. Speaking about the surprise call on The One Show, host Alex Jones teased JJ that the Queen could be appearing this weekend as she would be sending a message to Bill Bailey.

JJ said of the call from Prince Harry: “Yeah, it was great to see him and it was really lovely to introduce him to Amy [Dowden] as well.

“That guy changed my life and Amy is doing that for me right now.

“It’s those influential people who have played a little part in your life that’s got me to a point like this.

“So it was great to see him drop in and see how proud he was of not just my accomplishments but something that he helped create.” 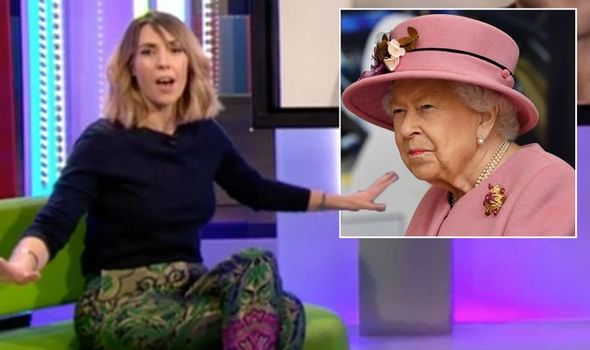 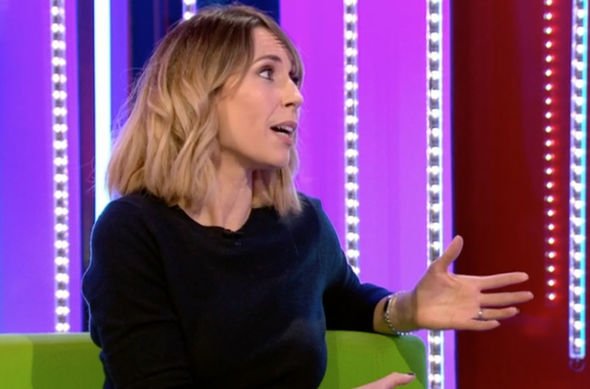 “Yes, it was pretty amazing to see him on Strictly,” Alex replied.

“And, I don’t know if it’s just a rumour but I think Bill Bailey’s got a message from the Queen this weekend.”

As JJ and Alex’s co-host Jermaine Jenas burst out laughing, the presenter quickly clarified she was joking. 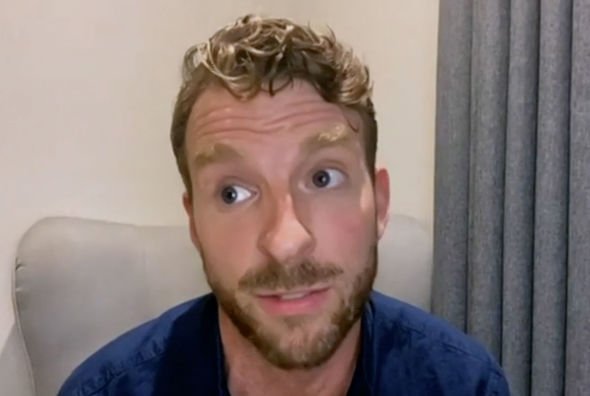 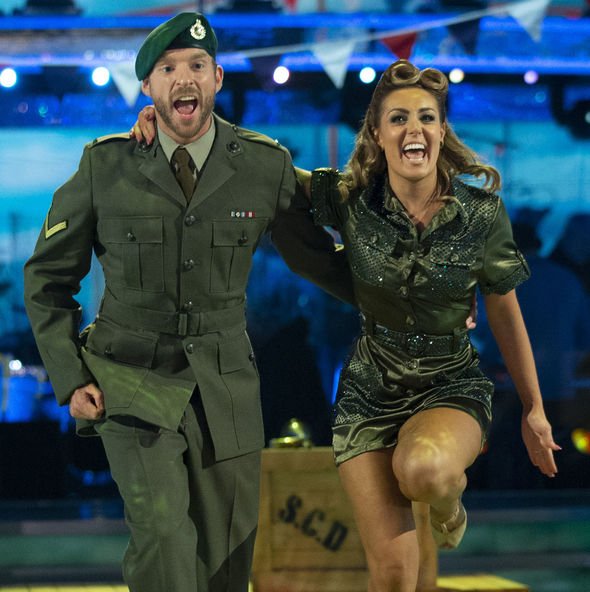 Moving the conversation along, Alex remarked: “But I tell you what, it’s been a particularly tough ride for Strictly contestants with Katya [Jones] and Nicola [Adams], that was terrible news that Covid has meant the end of the competition for them.

“They are coming back to do a performance down the line but how is morale?

“Of course with Maisie [Smith] in the bottom two at the weekend, that was quite a shock.

“It’s one of those weeks isn’t it where it’s a bit up and down.”

“Yeah there’s real ebbs and lows in this process and the problem is everybody cares so much about it because they’r having the best time,” JJ replied.

“Everybody just wants to come in on a Monday morning and learn something new.

“So for Nicola and Katya to have that stopped without even having a chance to fight for it, it’s absolutely gutting.

“But to hear they’re going to come back and do some sort of performance later in the series, we are a cast are just delighted.

“We just want everyone to every opportunity to just love this process and love this show.”

JJ went on to reveal rehearsals are “relentless” as he tries to avoid the dreaded bottom two.

He is currently the bookies favourite to be eliminated at the weekend with Ladbrokes pricing his odds of leaving at 13/8.

Strictly Come Dancing continues Saturday on BBC One at 7.15pm.