ALEX Reid and Nikki Manashe's newborn baby daughter was rushed to hospital in an ambulance.

Little Anastasia was taken to A&E at 1am on Sunday after after vomiting up stomach bile, with her mum warning: "Never ignore a poorly baby." 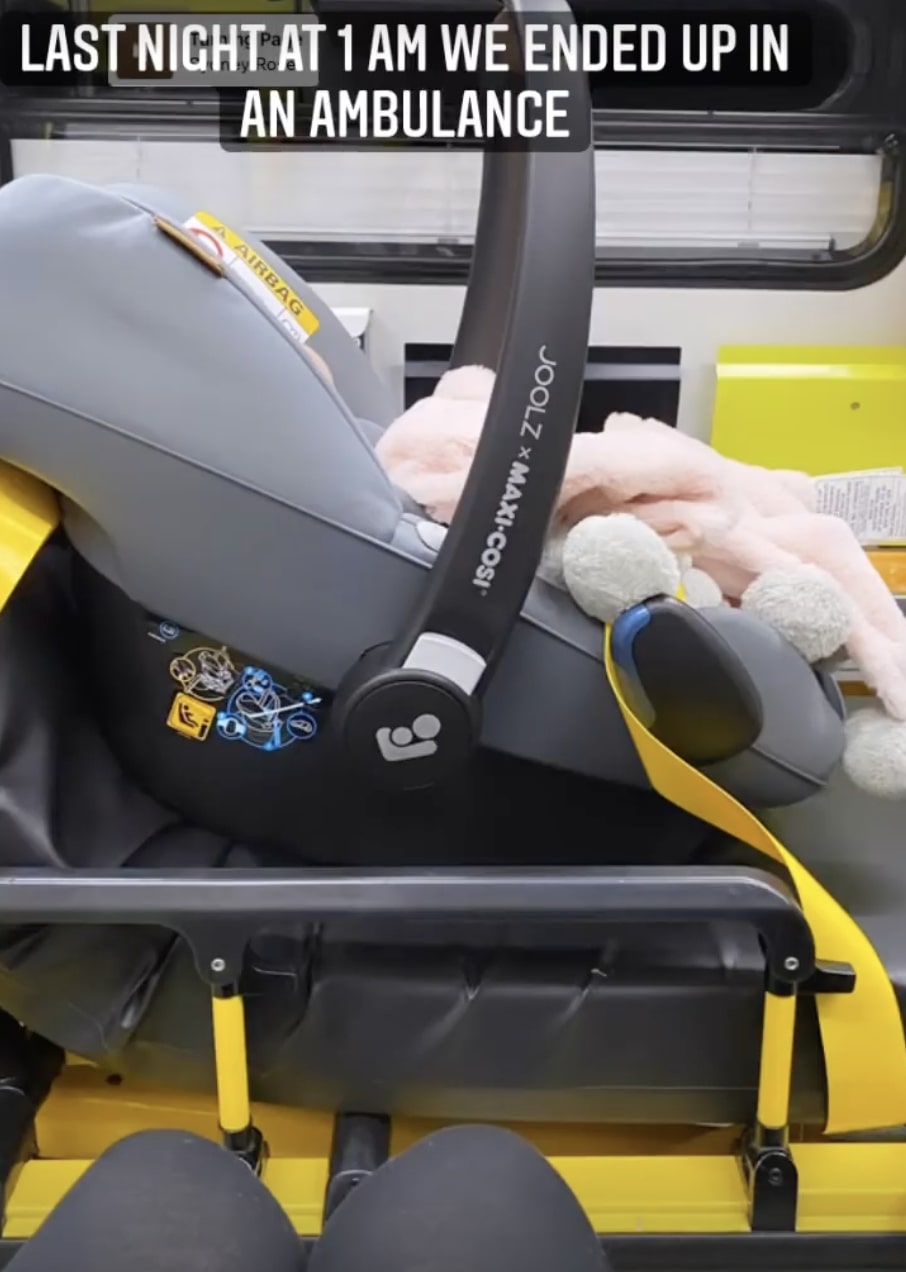 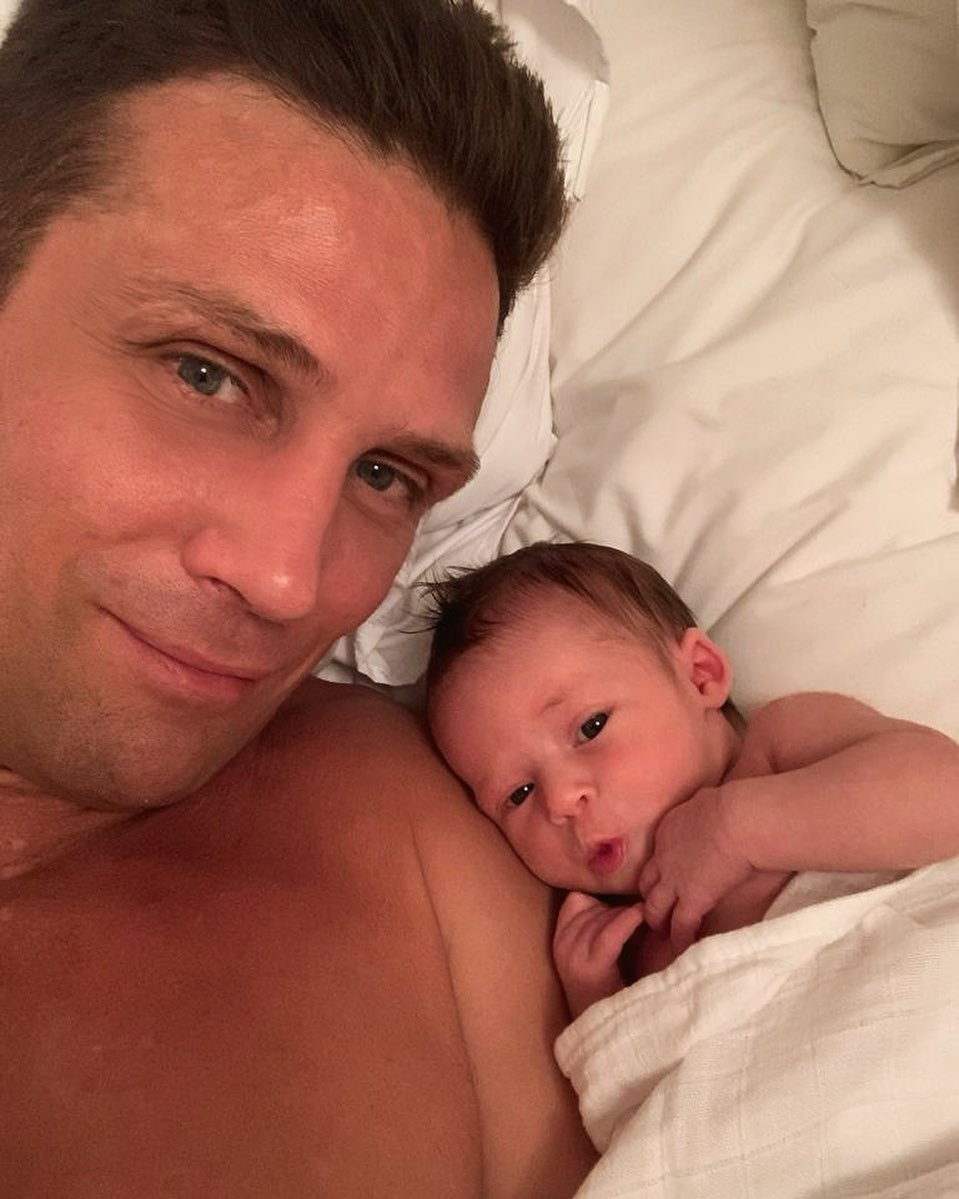 The child, who was born in July, fell ill in the middle of the night with Nikki posting shots of her being taken away in an ambulance.

She wrote: "Last night at 1am we ended up in an ambulance. Luckily she was seen straight away as she is so tiny."

Posting over a picture of a yawning Anastacia she added: "Baby was vomiting so much stomach bile I panicked.

"This is to all mummy's it's OK to be worried and panic if something doesn't feel right. Doctor said I did the right thing.

"Never ignore a poorly baby, even if it seems like your being over the top."

She later added: "We are safe at home. My everything. I now understand unconditional love."

The baby, whose full name is Anastasia Pixie, was conceived with the help of IVF after the couple suffered multiple miscarriages.

Alex, 46, who was once married to Katie Price, and his blogger partner Nikki, 45, welcomed their firstborn baby in late July.

Sharing a clip of him cradling their baby who was born after seven years of the couple trying to have kids, Alex said: "Just so in love.

"My beautiful daughter and mama are safe at home! What a crazy week we have been on!!! I am one lucky man with such an incredible family."

He added: "Baby sick down my T-shirt, nappy changing, sleepless nights but you know what this is the BEST job I’ve EVER done! I’m so grateful." 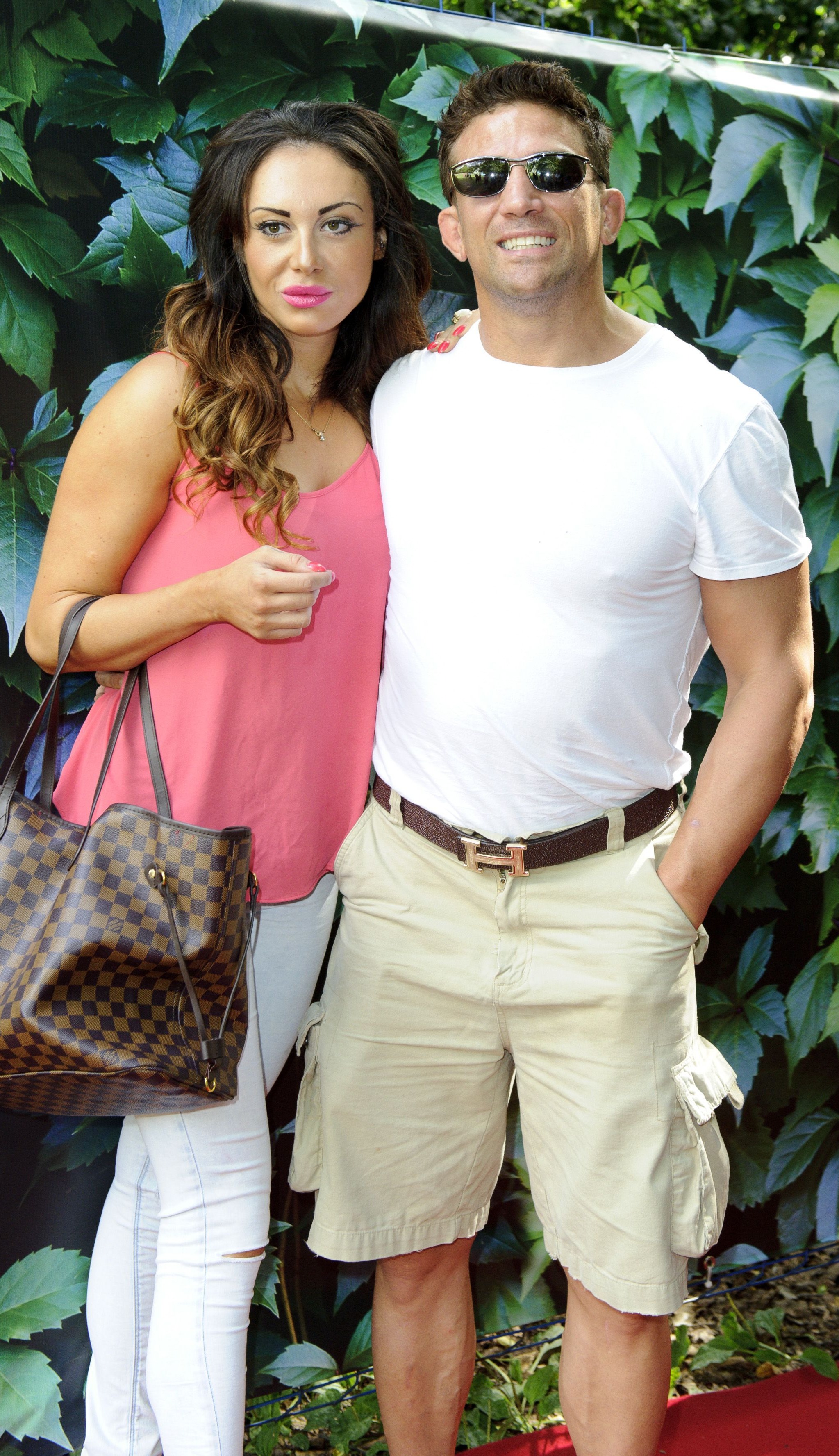 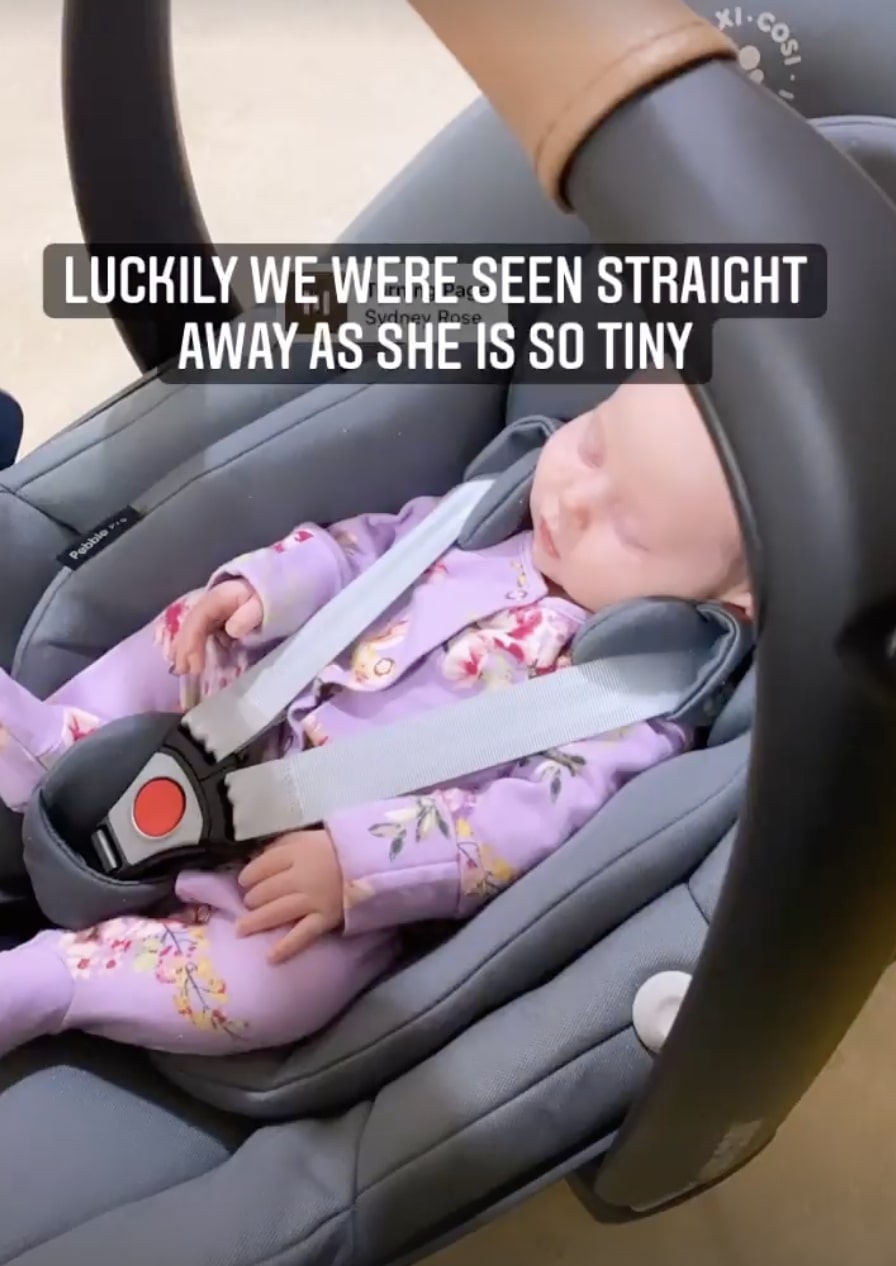 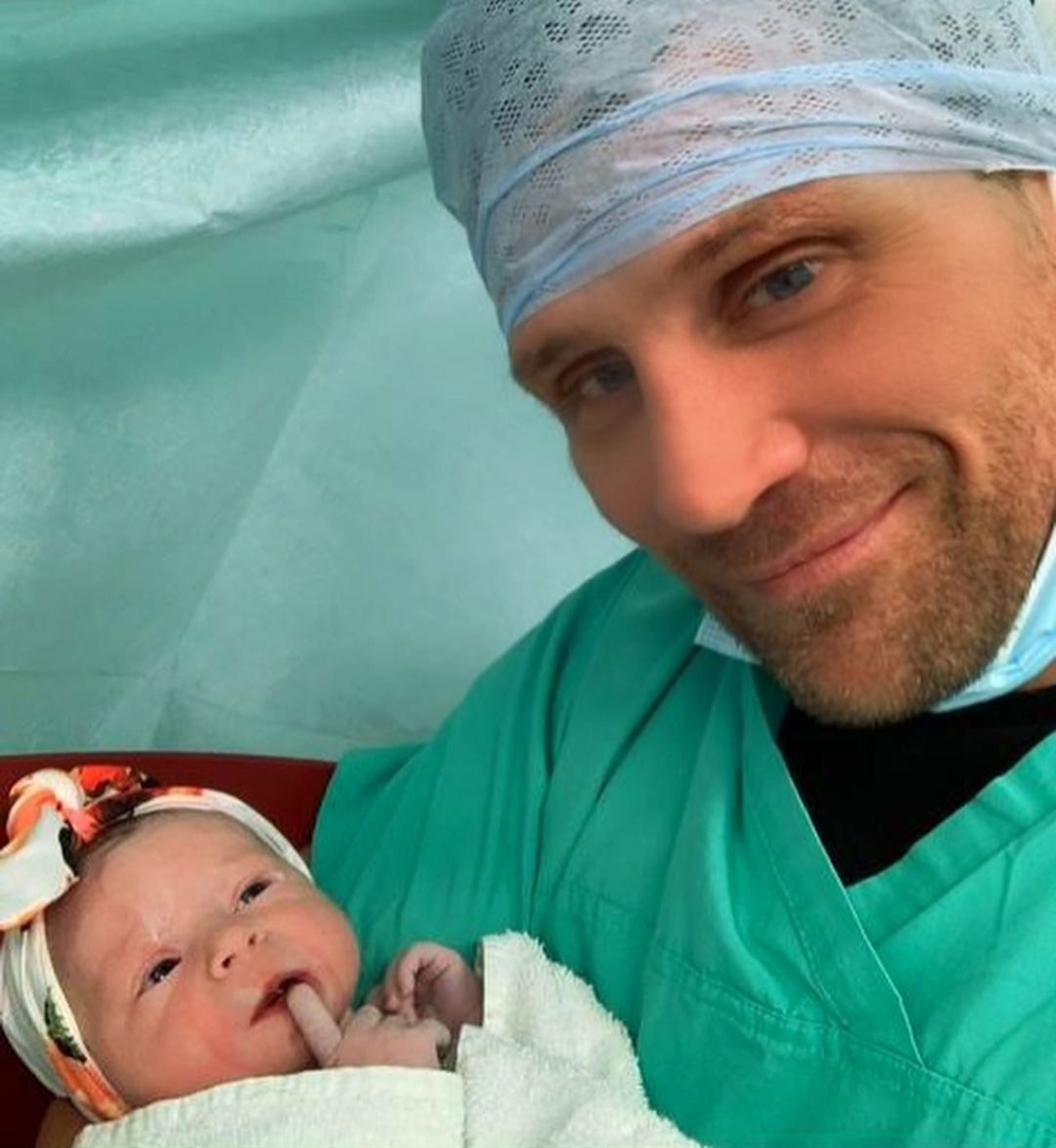