EXCLUSIVE: After recently restructuring Amazon Studios’ original content operations, Head of Television Vernon Sanders is now setting up the MGM scripted TV leadership with new roles for Lindsay Sloane, Sr. EVP of MGM Scripted TV, and Rola Bauer, President of International TV for MGM. He laid out the reorganization in an internal memo, a copy of which was obtained by Deadline. (you can read it in full below.)

Sloane will become Head Of MGM US Scripted TV, while Bauer will expand her responsibilities as Head of Pan-English Scripted SVOD TV, Development & Series. Sloane and Bauer will report to Sanders alongside his direct reports on the Amazon Studios side, Lauren Anderson, Laura Lancaster, and Nick Pepper.

As part of the restructuring, MGM US Scripted TV will absorb Orion Television, the label, which was revived two years ago. Orion TV SVP Bradley Gardner, who led the label’s programming team, is stepping down and is in discussions for a producing deal at MGM TV.

Sanders’ memo does not mention Michael Wright, who most recently served as President of MGM Scripted Television and President of MGM+ (fka Epix). As Deadline reported earlier this month, word is that Wright, who had run Epix before expanding his role in 2021 to oversee MGM’ scripted studio following Steve Stark’s exit, would once again focus on MGM+, which is taking on a new role as part of the larger Amazon TV portfolio.

As the new Head of MGM US Scripted TV, Sloane and her team will develop projects for Amazon Studios and will continue to take projects to outside buyers.

In Bauer’s new role, she will oversee the development and production of English-language originals for Prime Video outside of the U.S. This is a separate division from Amazon Studios’ Local Original Series & Movie content unit run by James Farrell.

The reorganization comes eight months after Amazon completed its acquisition of MGM. As Deadline reported earlier this month, employees across MGM’s television and film business who have contracts have been offered one-year extensions as Amazon started to bring the vaunted Hollywood studio inside its entertainment division. This followed the first step in combining the workforces which involved looking at the executive levels within Amazon Studios and MGM and aligning the structures at the two companies. I hear Gardner was among those who were not offered a contract.

Further to my note on November 7th, I am thrilled to be able to announce two teams that will be an integral part of our US/Global TV Creative Development organization through which we will cultivate five specialized pipelines of original content.  Following the close of the MGM deal earlier this year, we are fortunate to welcome two well-established leaders into the fold to bolster and expand on our broad slate of original television shows for our global customers.

Rola Bauer, former President of International TV for MGM, will expand her responsibilities as our new Head of Pan-English Scripted SVOD TV, Development & Series. In this new role, she will oversee the development and production of a new slate of English language originals for Prime Video. Rola brings a wealth of experience on scripted series for international markets around the world and we are excited for her to deliver original content, for our global customers, that travels across multiple countries.  At our core, we all know great content can come from anywhere which is why we will continue to work with talent to produce more English language shows outside of the U.S. Rola’s new remit will be distinct from the expansive Local Original Series & Movie content developed under James Farrell’s division.

Lindsay Sloane, former Sr. EVP of MGM Scripted TV, will join our team to lead US scripted television for MGM. She has been responsible for developing and selling new projects on behalf of MGM and has overseen the development and production of the acclaimed series, The Handmaid’s Tale. Inaddition, the team she oversees has developed and produced renowned series such as Fargo, Vikings: Vahalla, and the recently launched coming-of-age horror comedy Wednesday, which is already topping the charts on Netflix. As the new Head of MGM US Scripted TV, Lindsay and her team will develop projects for Amazon Studios, as well as continue to take projects to the external market.

As part of this reorganization, MGM US Scripted TV will absorb the scope and projects of Orion Television. We are in discussions with Bradley Gardner to join us in a producing deal at MGM TV. I would like to thank the Orion TV team for all of their work and dedication over the past year.

Combining the storied history of the MGM brand with the work we have only just begun at Amazon Studios, we will produce an abundance of the highest quality of storytelling for our growing global audience. Lindsay and Rola will report to me along with Lauren Anderson, Laura Lancaster, and Nick Pepper to complete our world class team of US/Global TV Operations. We look forward to continuing to work with the best creators and talent in the business around the world to delight our ever-expanding customer base.

Please join me in welcoming Lindsay, Rola and their teams to our Amazon Studios TV Family. 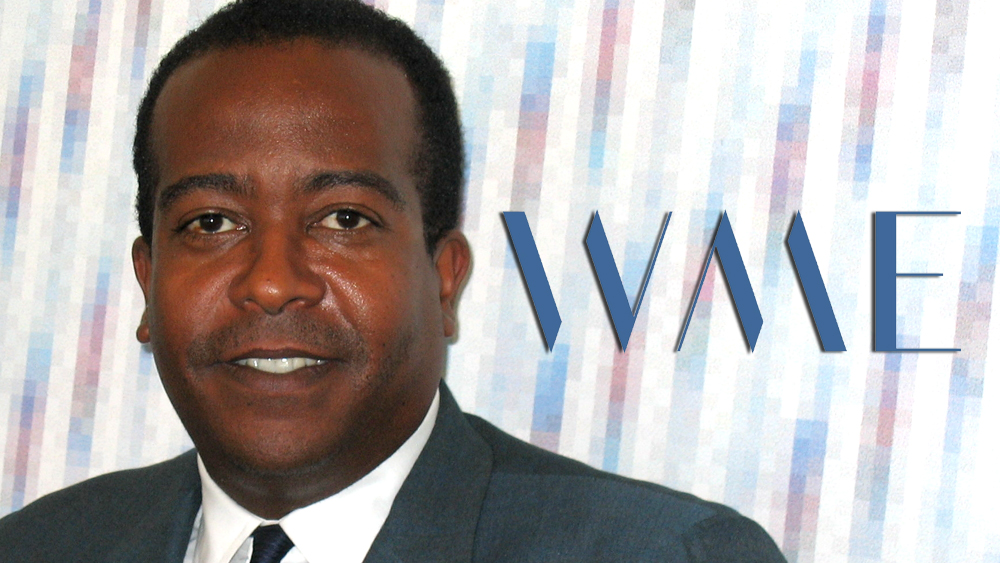 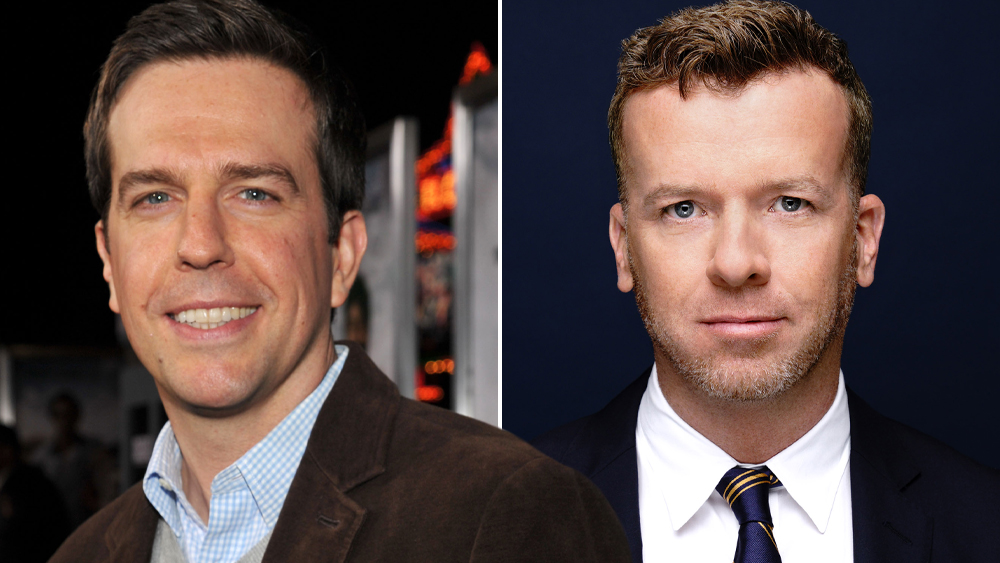 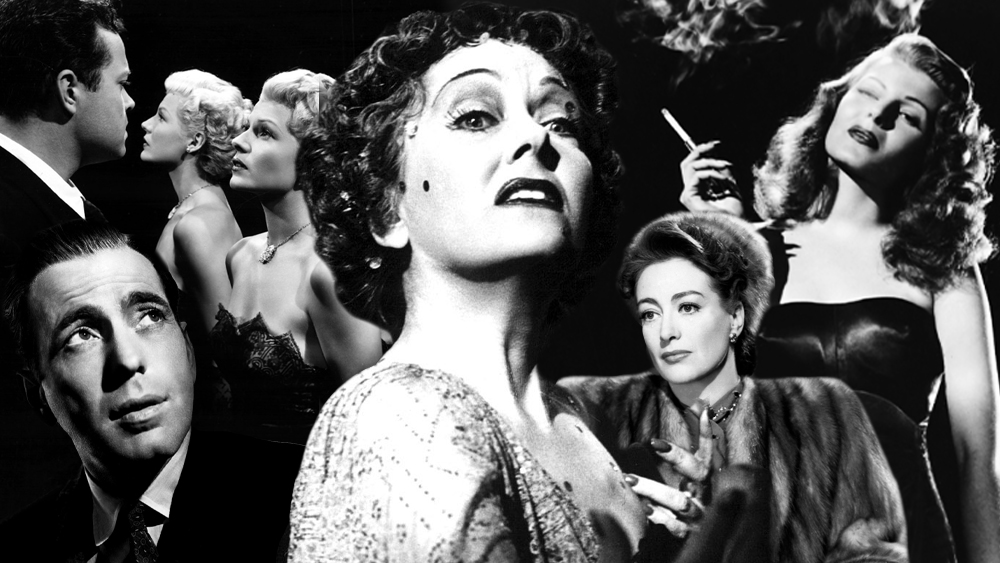