ITV2 series Love Island has lost another contestant after Sherif Lanre quit the show after breaking the rules. Sherif was coupled up with Anna Vakili with the pair developing a bond that. The Love Island couple seemed to be heading in the right direction as their friendship seemed to deepen into a romance. However now that Sherif is out of the picture, Anna is going to be on the hunt for love with a new beau.

ITV issued a statement about Sherif’s exit from Love Island with a spokesperson telling Express.co.uk: “After breaking the villa rules Sherif had conversations with the producers and it was mutually agreed that he would leave the Love Island villa.”

Sherif, too, has spoken about his “regret” about leaving the villa and his family even broke their silence on social media.

He said: “In a case of poor judgement, I broke the villa rules and as a result agreed with the producers that it was best for me to leave the villa. 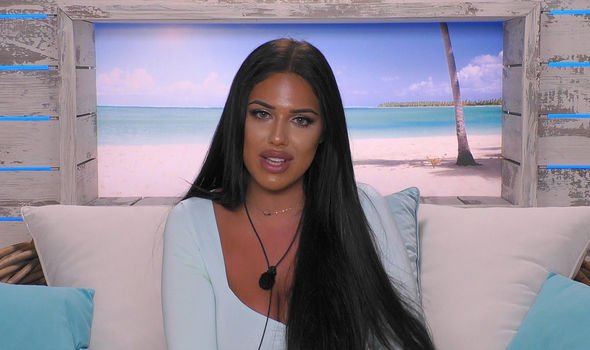 “I regret that I didn’t conduct myself in the right way and, as a 20-year-old guy, it’s something I know I will take on board and learn from.”

Despite his exit, Sherif said: “I really enjoyed my time in the villa and look forward to catching up with everyone on the outside.”

His words suggest he could meet up with Anna once the show comes to a close. 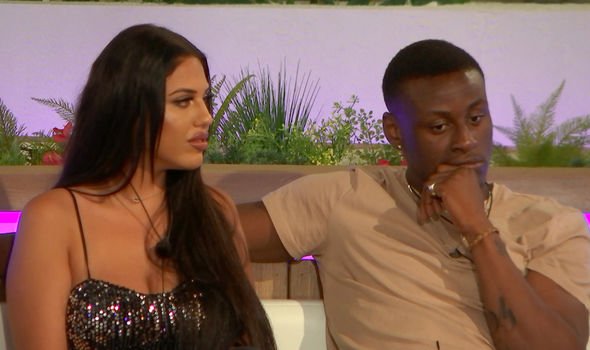 Who will Anna Vakili couple with as Sherif Lanre quits?

Anna has limited options in the villa with the top being Danny Williams, who only arrived at the villa this week.

Danny is technically single and could pair up with her but faces competition from Yewande Biala and Molly-Mae Hague.

With Sherif’s departure, there’s likely to be another recoupling very soon which could see Anna finding a new partner.

Another option could be Anna and Anton Danyluk, whom she was left torn between during the previous recoupling.

Anna could now set her sights on Anton after initially staying loyal to Sherif.

One possibility could be Anna herself leaving the villa if she fails to couple up with someone. 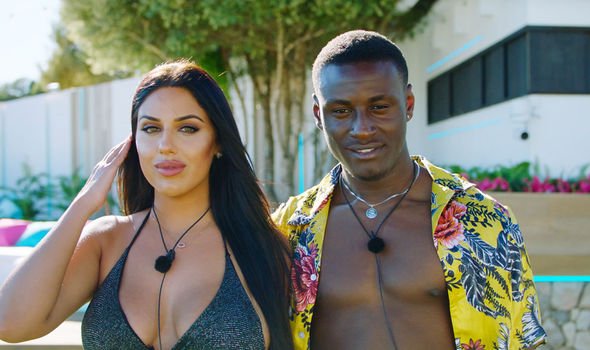 The odds aren’t looking good for Anna either after some bookmakers put her down at 11/12, according to Ladbrokes and Betfair.

Then again, with 12 contestants now in the villa, we could see another person joining Love Island again.

Given that Love Island featured a total of 31 singletons, we’ve got plenty more contestants to come yet. 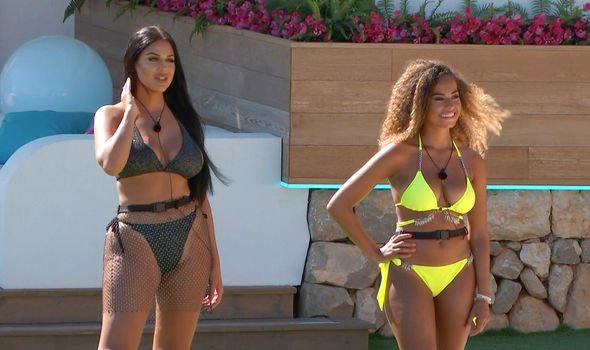 Previously speaking about what she was looking for, Anna explained: “I don’t know if he exists! He would be tall, good- looking, dark hair and dark eyes. He would be fit.

“Personality-wise, he would be loyal, kind and emotional. I like the soppy guys. I’m not into cocky boys at all, I like smart and funny.”

On her big turn-offs, she said: “Bad hygiene, I can’t stand it if a guy smells. And also I don’t like guys who will just go for anyone.”