In the first instalment of The Chasers Road Trip: Trains, Brains and Automobiles, Anne Hegerty, Shaun Wallace and Mark Labbett headed to the Dolphin Research Centre in Florida where they swam with the dolphins. The trio were learning about the animal’s intelligence but faced backlash from both the RSPCA and viewers. Asked about the backlash on Good Morning Britain, Anne insisted she didn’t want to talk about it.

Susanna Reid remarked: “Anne, your favourite moment was swimming with dolphins in Florida.

“But, there was some criticism wasn’t there over the dolphins. Did that sting?”

“It’s not really something I want to get into,” Anne replied.

“These as I understand it were rescue dolphins and as far as I knew, they were were very well looked after. 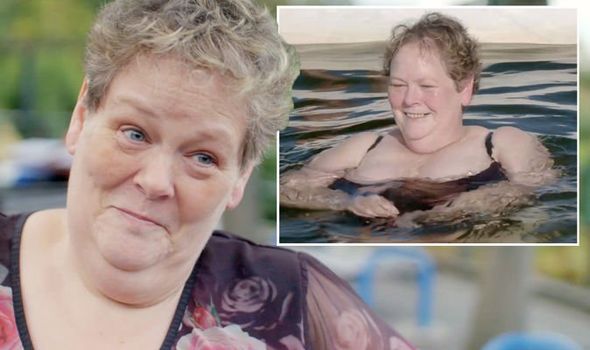 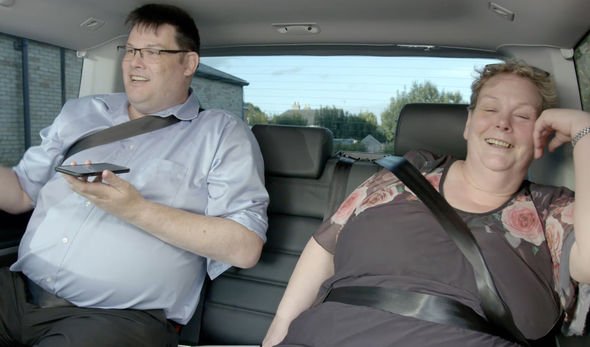 “I know there have been some issues with dolphin entertainment centres but my understanding was this wasn’t the same sort of place.

“But really that’s all I can say because I’m not an expert.”

Ben Shephard chipped in: “Well it looks like it was a great experience.” 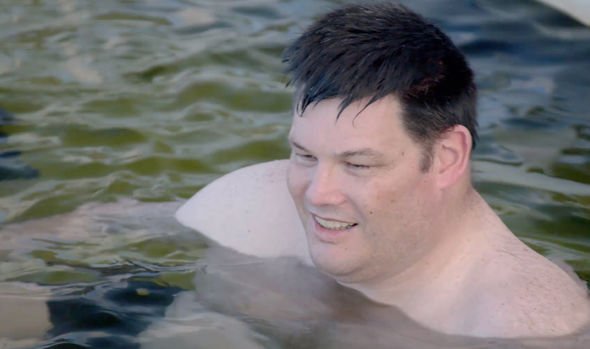 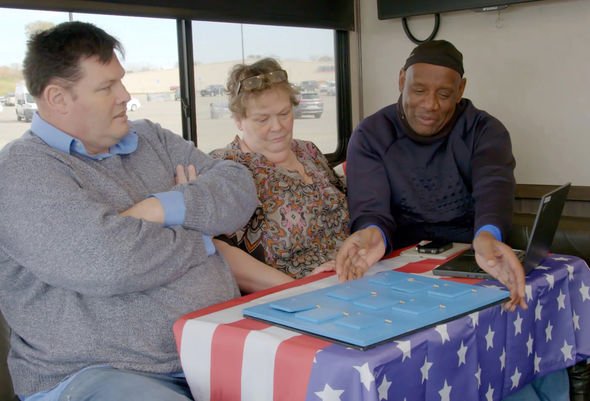 “Swimming with dolphins may seem appealing to holidaymakers but we know that in reality they often have restricted space and can find swimming with people all day very stressful.

“Keeping dolphins and whales captive deprives them of some of the most basic freedoms and causes them unacceptable levels of stress and suffering.

“Captivity cannot provide for their needs and they can live shortened lives.”

Meanwhile, viewers have also speculated their could be a romance between Anne and her co-star, which the chaser promptly shut down.

Anne, 62, insisted the moment where she “checks out” her co-star was deliberately edited in that way.

“Let’s not go there. I always say we’re not each other’s type and I don’t do younger men,” the chaser stated.

“I just looked over my shoulder at the sea and they cut in an image of Mark coming out.

“Mark was not actually doing that at that time. Editors are wicked. Producers just like to do that sort of thing.”

Anne continued: “I laughed and then I rolled my eyes and thought, ‘For God sake, now everyone’s going to think I have a crush on Mark.’”

Unfortunately for Anne she also missed out on seeing Shaun’s tight shorts.

“I suppose I’m just used to not looking at the boys. I wasn’t aware of it until everyone started pointing it out.”