ACTRESS Anne Stallybrass has died aged 82 after a stellar career. 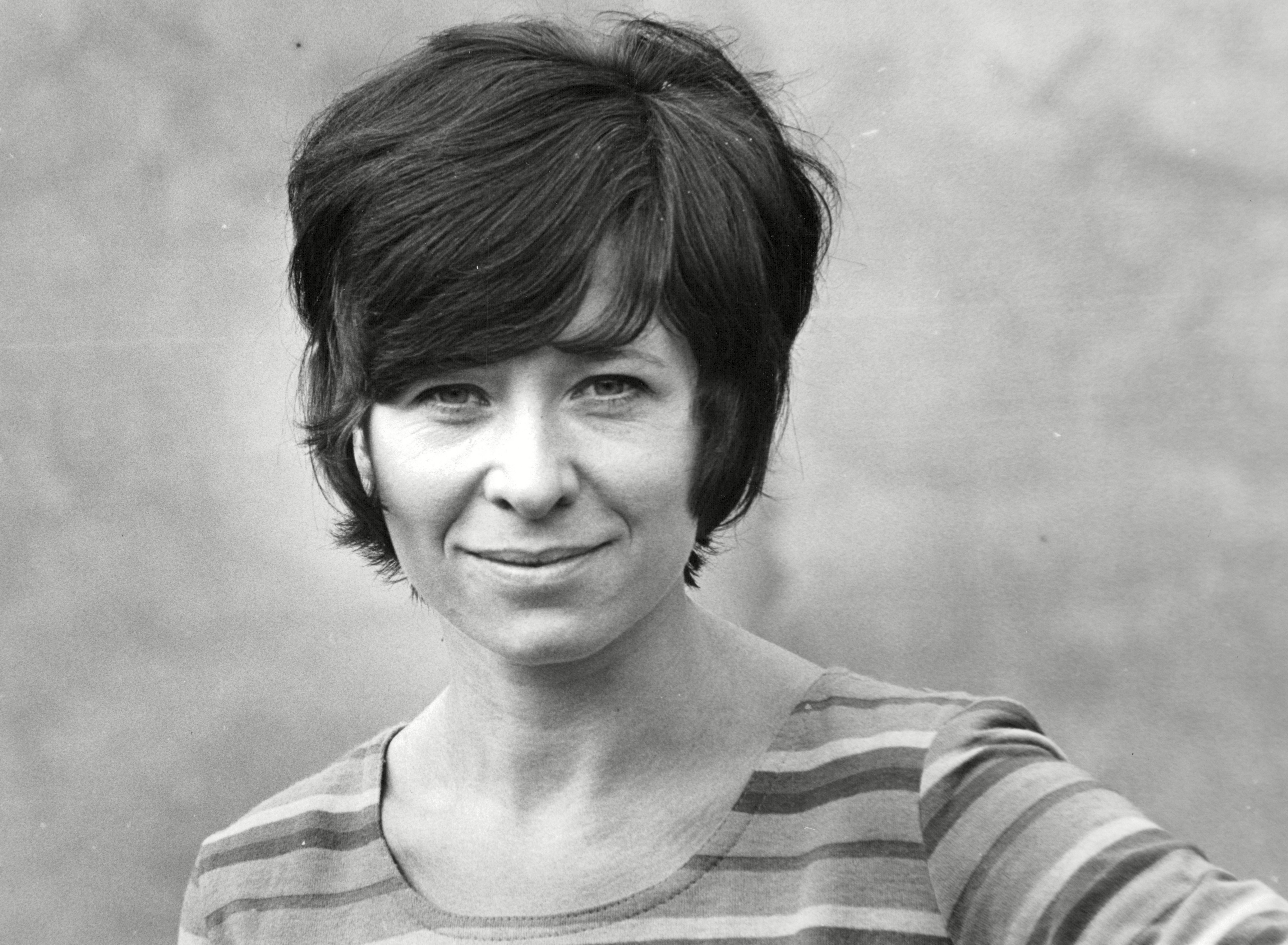 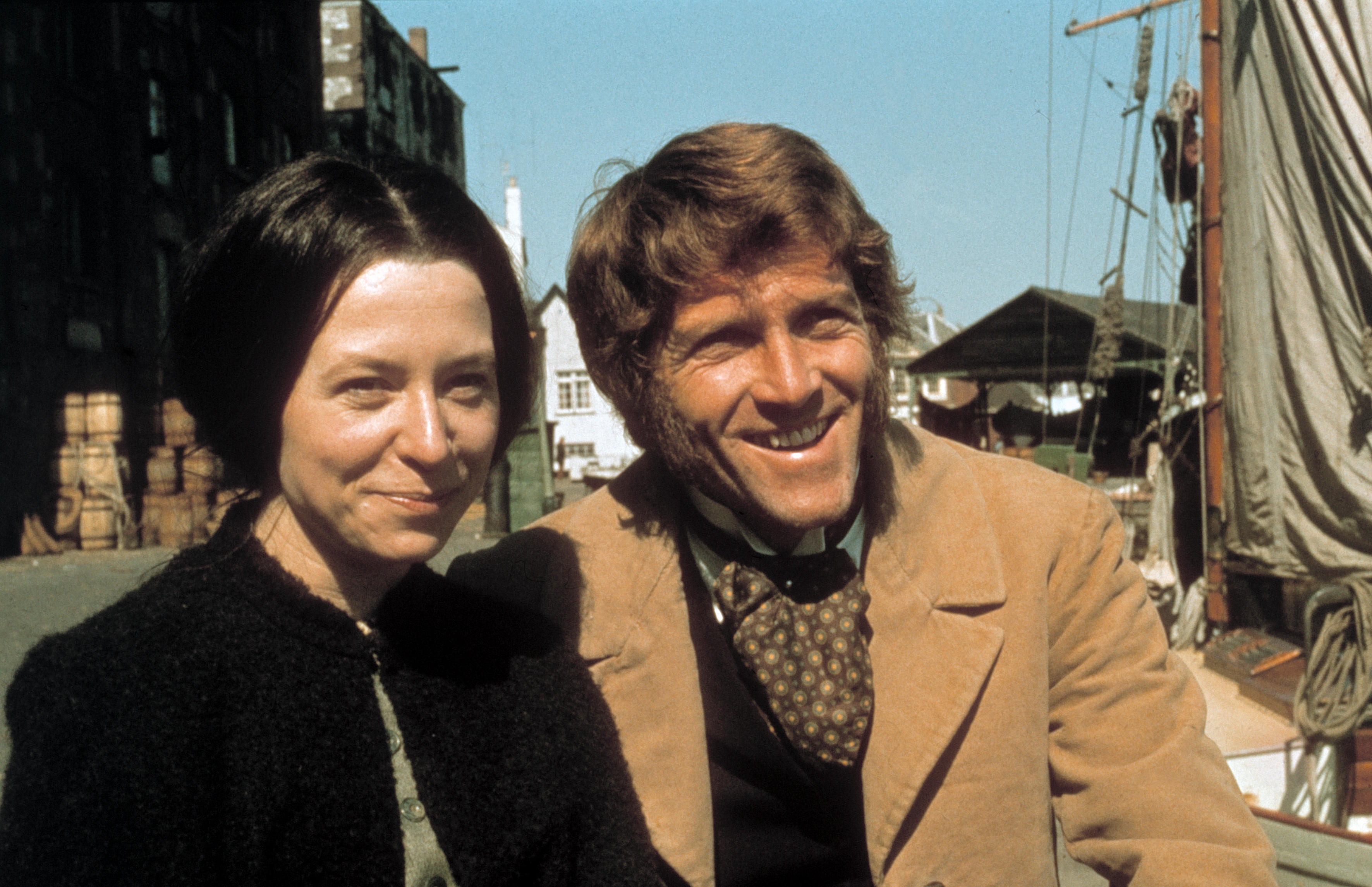 Stallybrass played Jane Seymour in The Six Wives Of Henry VIII and later starred in BBC drama The Onedin Line.

The role saw her nominated for best actress at the Baftas in 1973.

After two series, Stallybrass returned to the stage to appear in several theatre productions.

Her final screen role was as as the mother in A Song for Jenny, the 2015 television film adaptation of Julie Nicholson’s book about losing a daughter in the 7/7 London bombings

Stallybrass is survived by two nieces, Caroline and Nicola, and her nephew Jeremy. 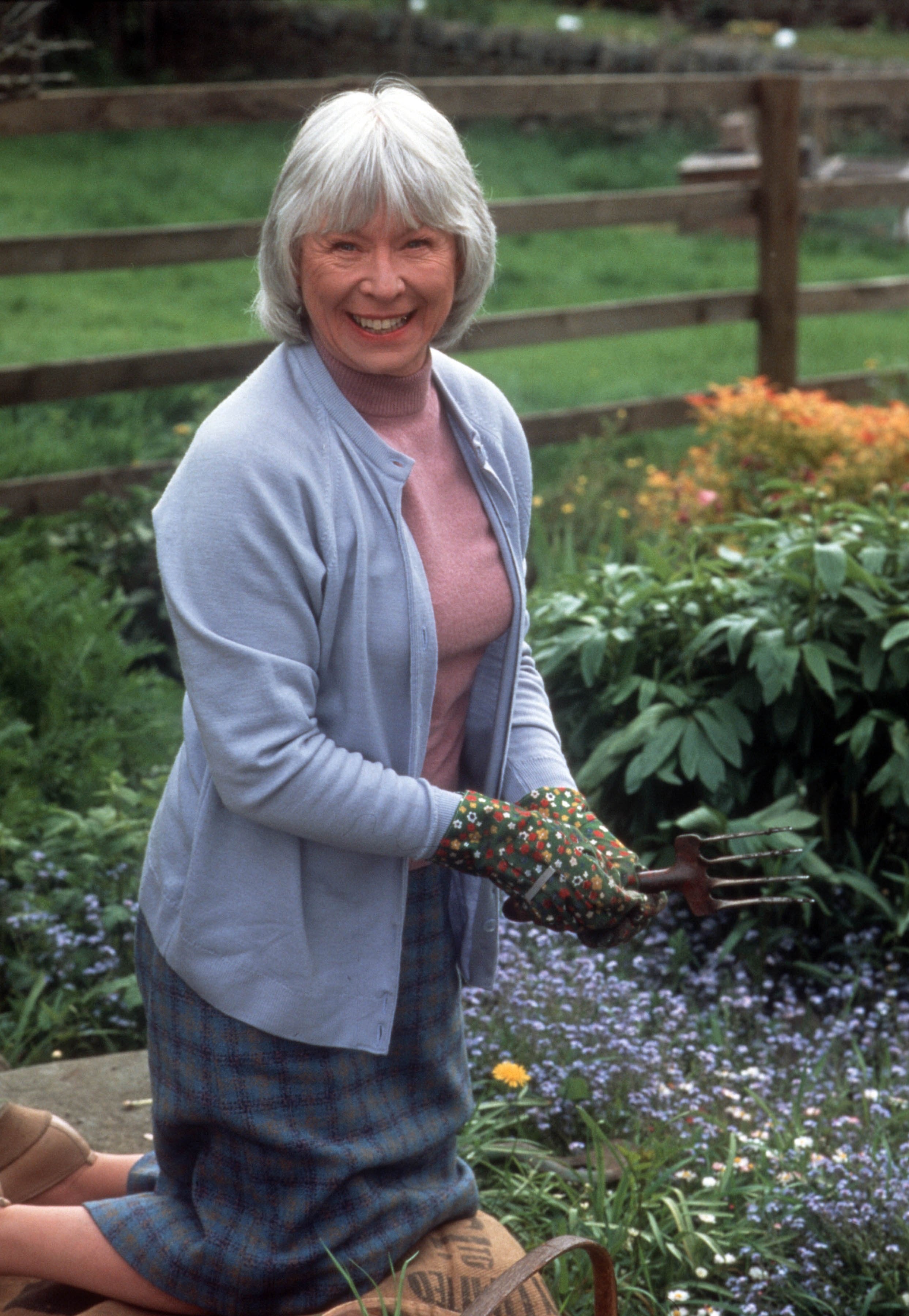 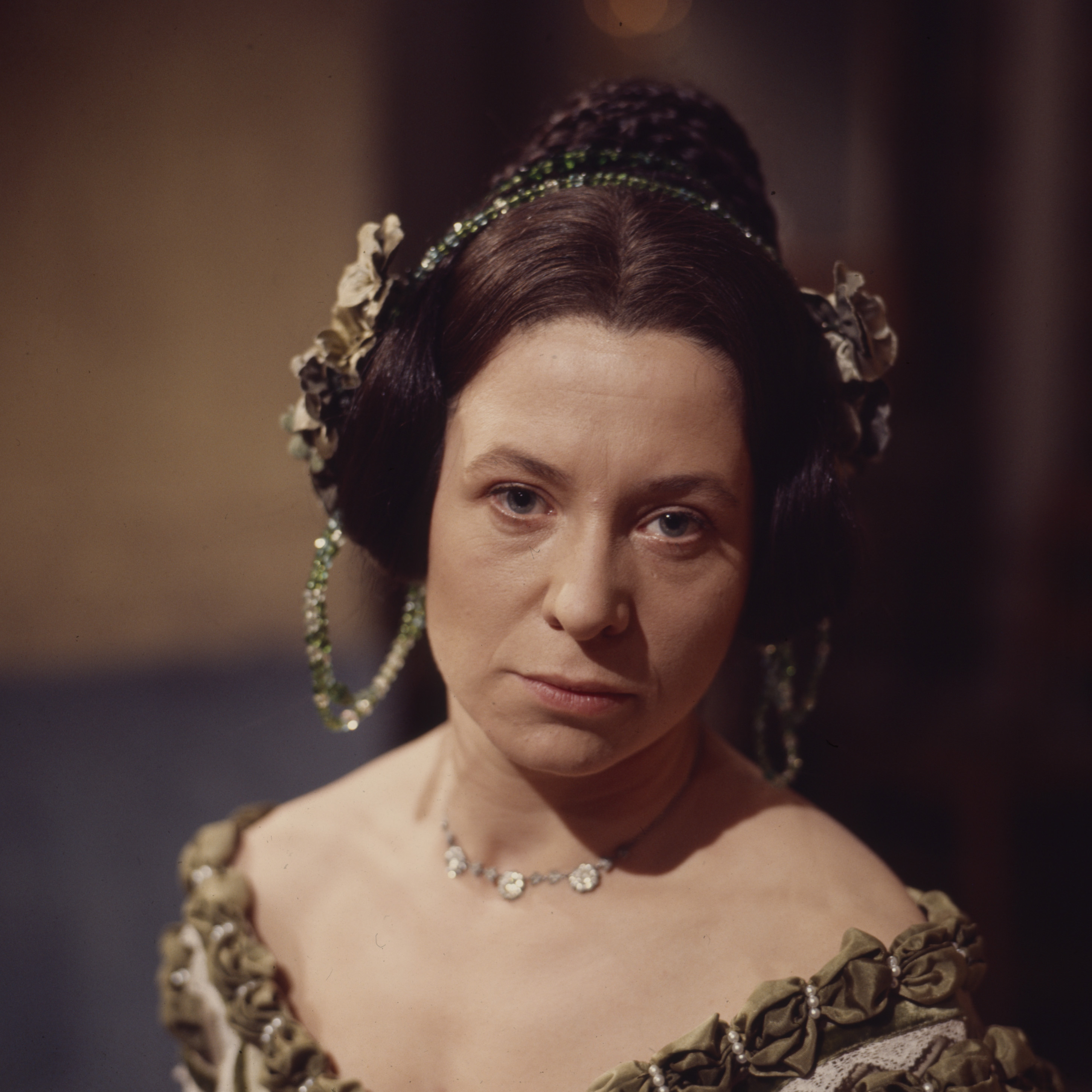 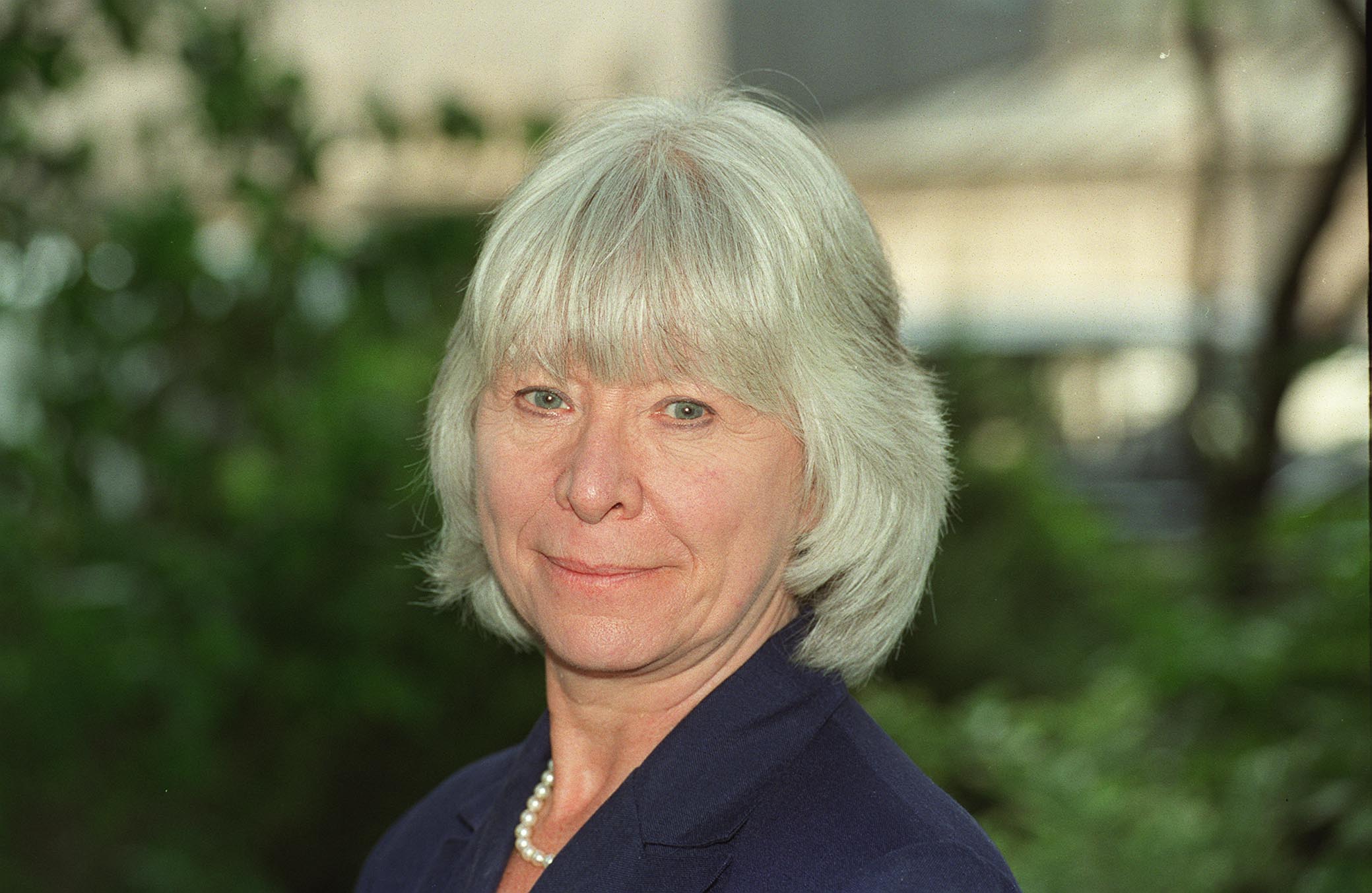