A COUPLE bickered on Antiques Roadshow as the man accused his wife of "throwing away" Chinese ceramic vases in "perfect condition."

The BBC show took a visit to Kenilworth Castle in the Midlands. 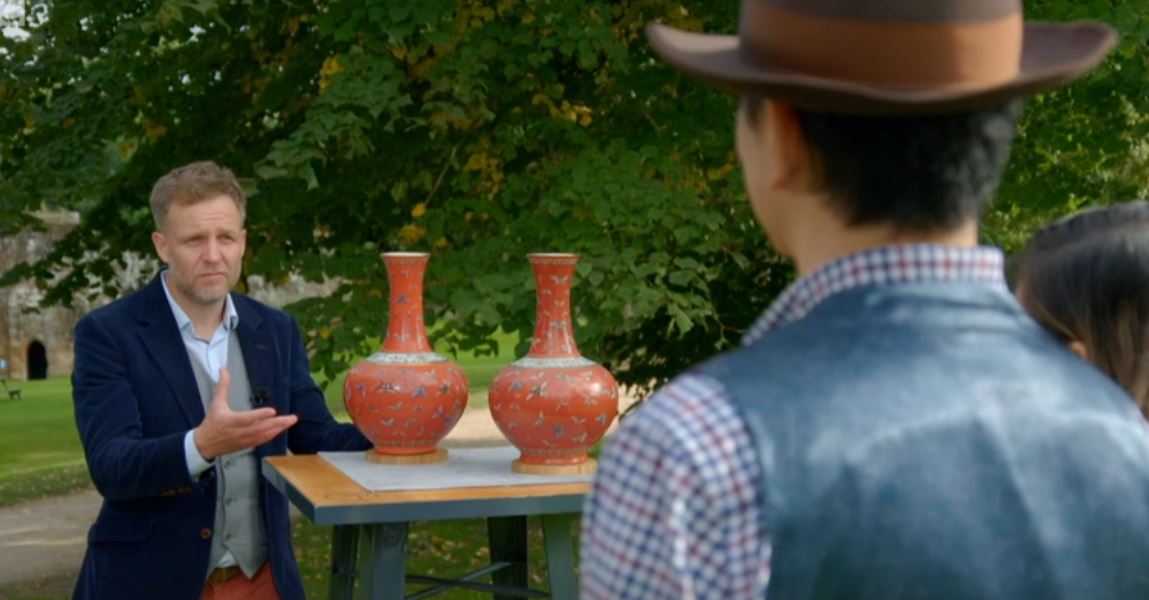 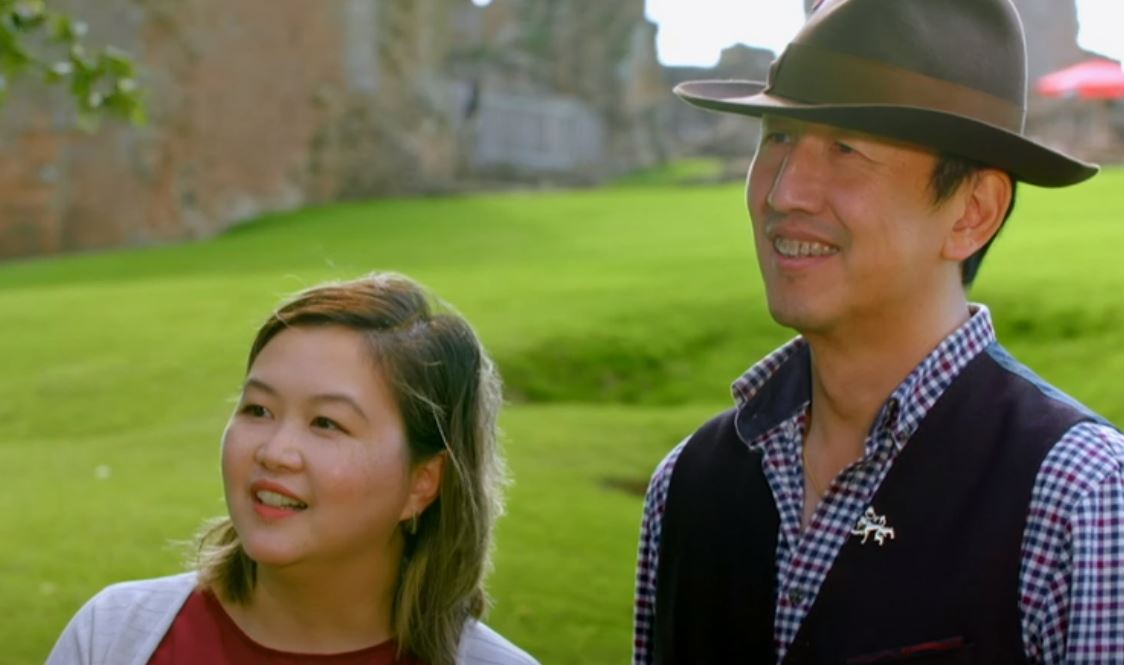 Lee talked about how well decorated they were in coral red, butterflies and lotus flowers.

He guessed they were made during the Republican period.

When Lee asked the couple if they liked them, the husband said: "I like them."

But his wife said: "I don't particularly like them."

The male guest interrupted: "She tried to throw them away."

But the female guest protested: "I didn't. I tried to auction it for £300 for the pair. But then I heard the story and I pulled it off from the action and there was interest."

The couple were pleasantly surprised and the husband said: "Wow. Great. Good job you didn't throw them away."

Elsewhere in the episode, a guest was left open-mouthed after an evaluation of her Japanese silverware from the late nineteenth century.

Antiques Roadshow is available to watch on BBC iPlayer. 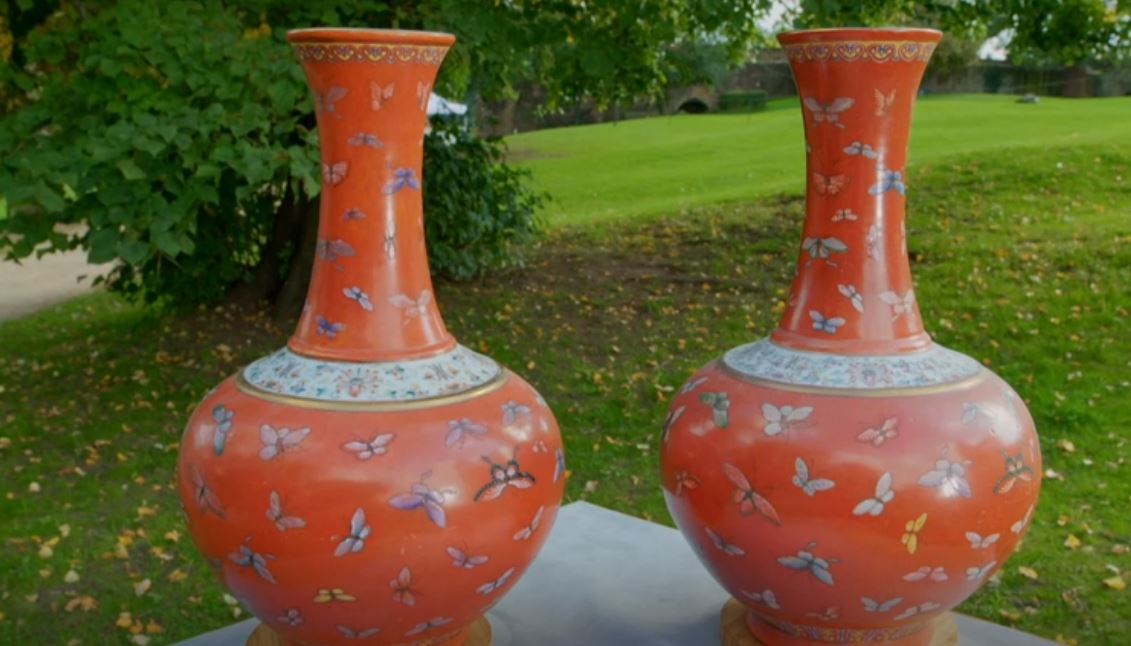