EMILY Atack has been linked to England star Jack Grealish.

Here is what we know about the footy ace’s latest romance rumour. 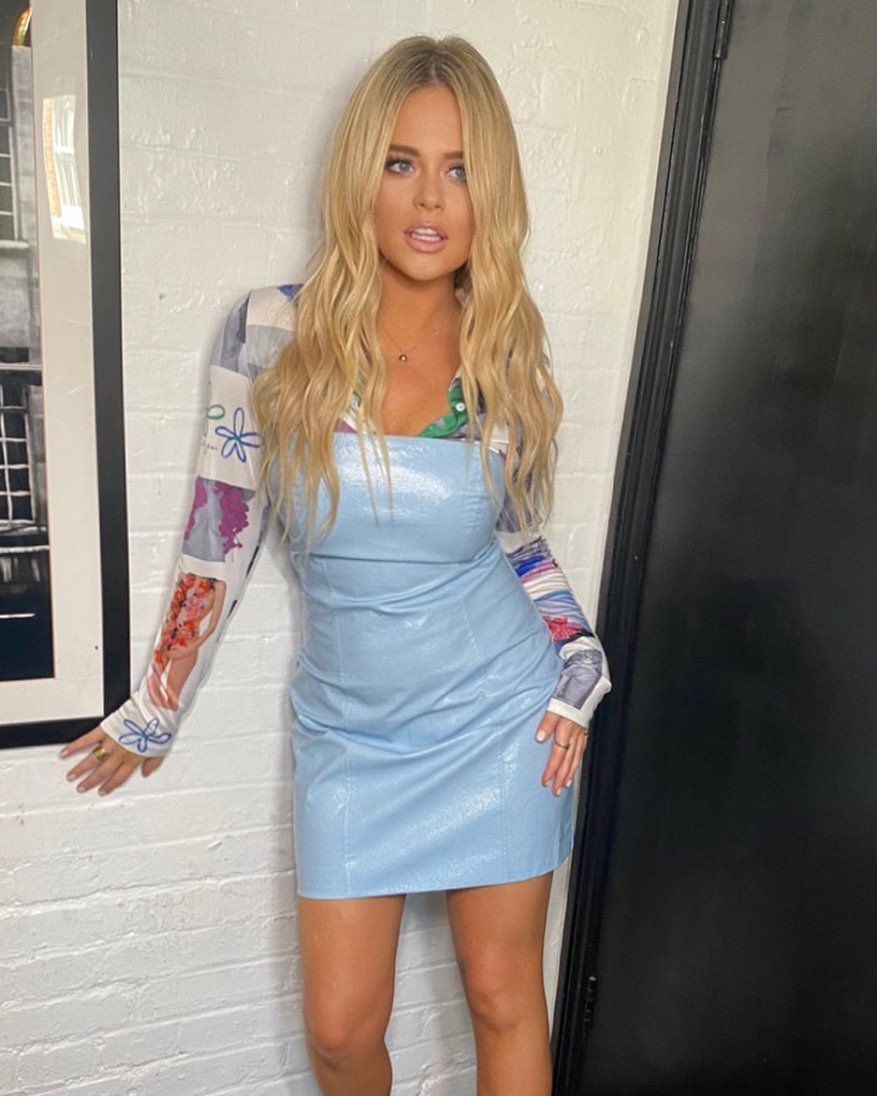 Pals say the Man City midfielder, 26 has allegedly been calling Emily, 31, almost every day after the pair exchanged numbers in September 2021.

They reportedly met once at Manchester’s five-star Lowry hotel on October 18 – ahead of City’s Champions League victory against Belgium’s Club Brugge – and later at the actress’s home in the capital.

Describing their friendship as the “talk of the dressing room," Jack’s pal explained that the pair have a mutual admiration for each other.

The friend told the Sun: “Emily watched Jack in the Euros and thought he was fit. “And for his part, Jack has been a fan of hers since she starred as Charlotte ‘Big Jugs’ Hinchcliffe in The Inbetweeners.

“They started DMing on Instagram before swapping numbers, and taking it on to WhatsApp and FaceTime.

“Jack’s been calling her almost every day and has been pretty open about it.

“They’ve become really good mates, are FaceTiming loads and he’s like a little puppy dog around her.

“It’s very sweet. They have a real laugh together.”

"Jack is very focussed on his career and Emily is a fun, popular girl who is incredibly busy work-wise at the moment." 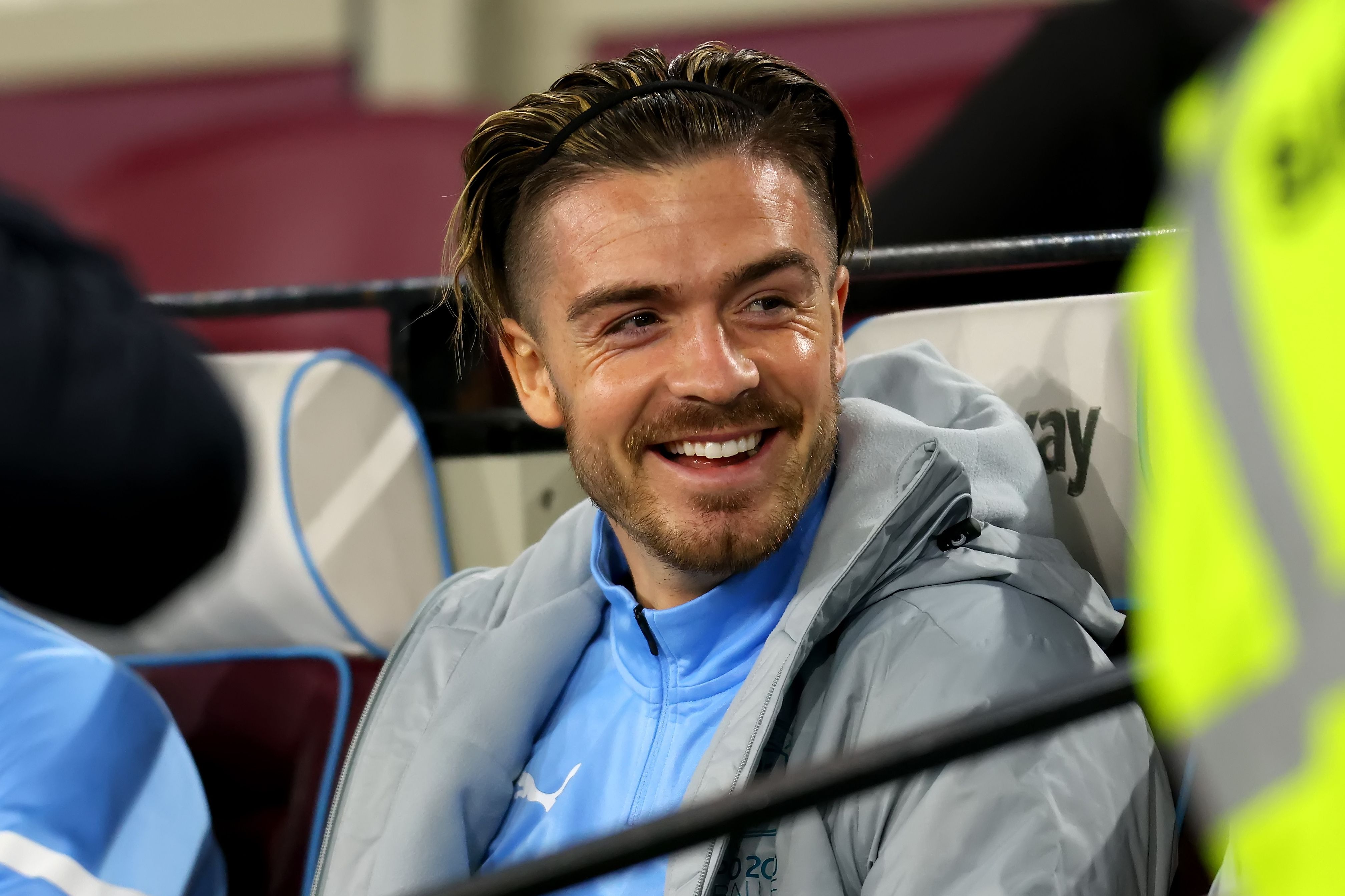 Do they have partners?

The England footballer, 26, is in a relationship with 25-year-old model Sasha Attwood.

The pair met as teenagers at school in Solihull and have been on and off throughout their 20s.

Emily, meanwhile, is believed to be single.

She split from her last boyfriend Jude Taylor in August and later said: “I am single. Being single isn’t always a happy thing, but I definitely think it isn’t a bad thing.

“And it shouldn’t be seen as something that’s shameful if you’re in your 30s and single.

What have they said?

Neither have spoken out since the rumours were published.

A spokesman for Emily declined to comment when approached by The Sun.