STATION 19 is the second spin-off show riding off the success of Grey's Anatomy.

Station 19 follows the lives of the men and women who work at Seattle Fire Station 19 while Grey's Anatomy follows the medical staff at Seattle's Grey-Sloan Memorial Hospital. 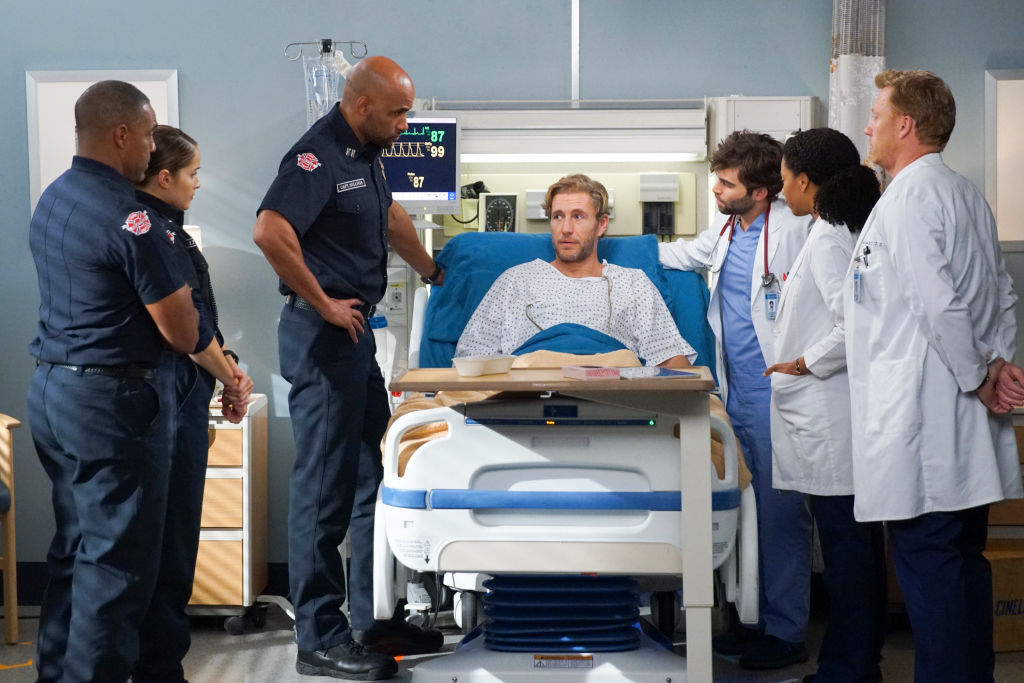 Are Station 19 and Grey's Anatomy connected?

Station 19 and Grey's Anatomy have a multitude of connections besides being set in Seattle.

Due to their shared location, the Station 19 crew often transports victims to Grey-Sloan Memorial Hospital passing the patients over to the Grey's Anatomy characters and sometimes getting treated by the doctors themselves.

But the character cross-overs go deeper than that with several steamy relationships. 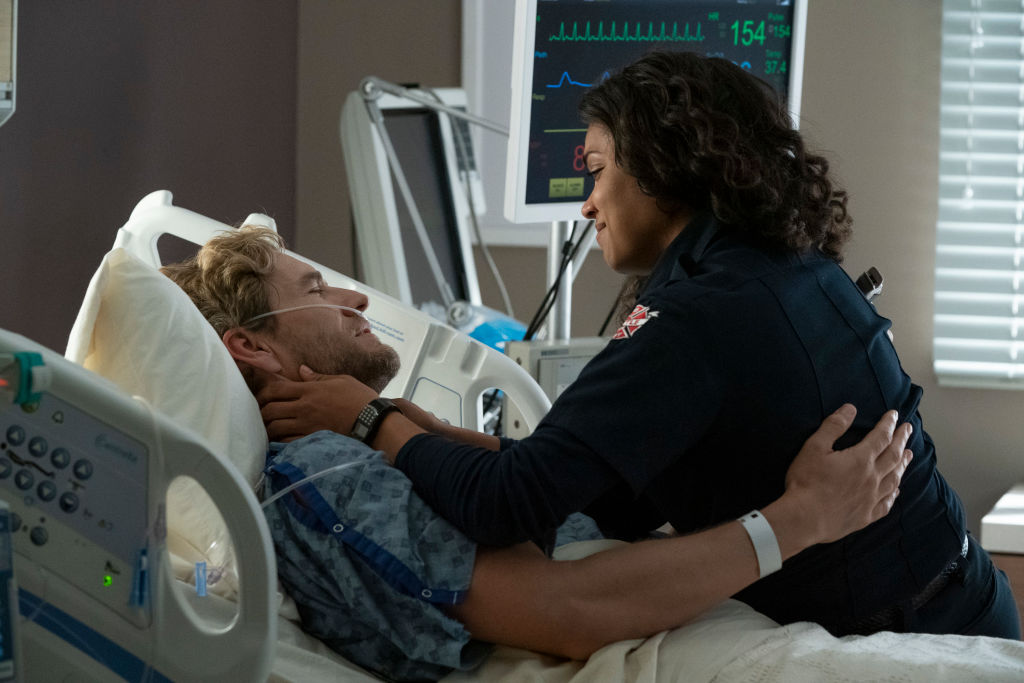 The most common connection is Grey's Miranda Bailey's marriage to Ben Warren who began on Grey's and switched over to Station 19 when he changed careers.

Both shows were created by the talented Shonda Rhimes who has since left ABC. 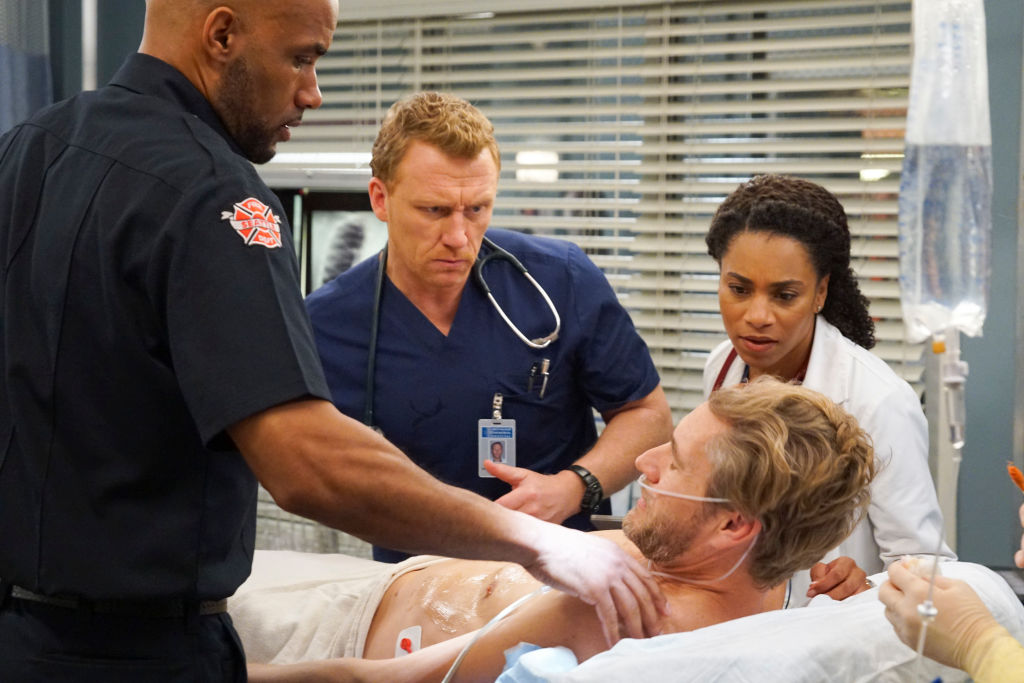 Do the shows ever crossover?

On November 12, Season 17 of Grey's Anatomy and Season 4 of Station 19 returned with a two-hour crossover episode.

Both shows had some major national events bringing them together with raging wildfires and the coronavirus pandemic.

Another cross over episode brought the shows back from their winter breaks on March 11. 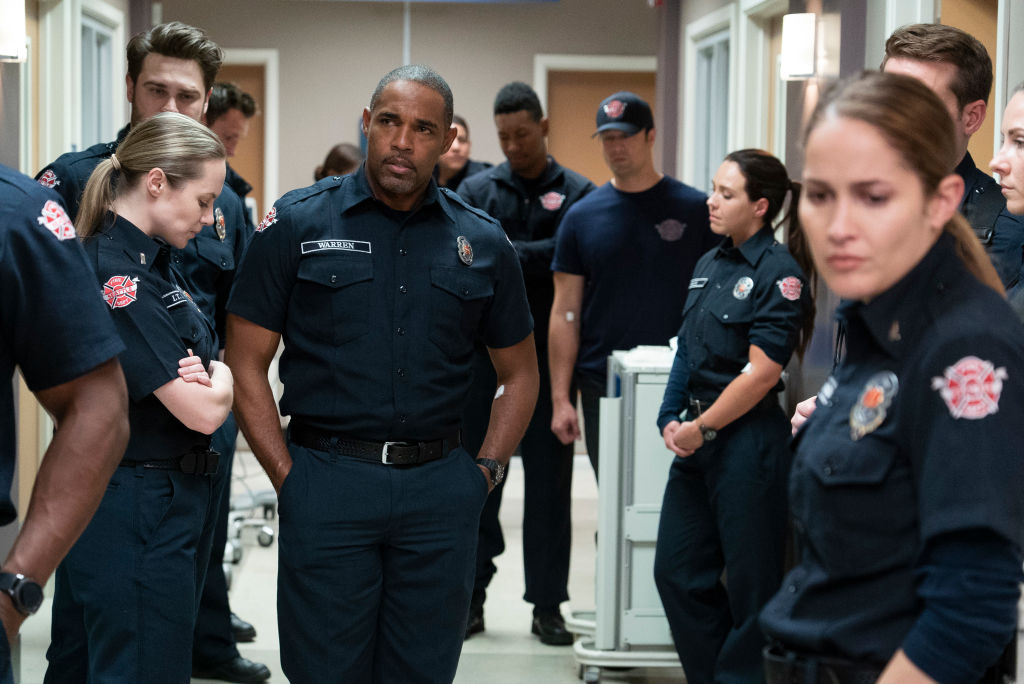 Then on Grey's Anatomy "both teams deal with a tense, high-stakes situation. Meredith continues her battle with COVID-19, while Jo persuades Hayes to bend the rules on a case. Elsewhere, Winston and Maggiereconnect. Jason George and Danielle Savre guest star in their Station 19 roles as Ben Warren and Maya Bishop."

For viewers who don't watch both shows, each episode can stand alone but they work better together.

And for those who didn't watch live viewers should watch Station 19 season 4 episode 6 first and then follow it with Grey's Anatomy season 17 episode 7.

How can I watch Station 19 and Grey's Anatomy?

Both shows air on ABC on Thursdays with Station 19 on at 8 pm ET followed by Grey's Anatomy at 9 pm ET.

The shows can be streamed on ABC or Hulu.

Grey's Anatomy seasons 1-16 are available to watch on Netflix.