BACHELOR In Paradise’s Kendall Long slammed as ex Joe Amabile YELLED she “wouldn’t try to save their relationship” by leaving her LA hometown.

The former couple got into an explosive confrontation as they came face-to-face following their emotional split on the same Mexican beach they fell in love at two years ago. 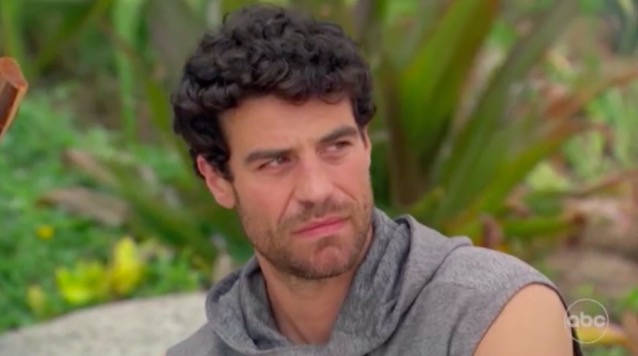 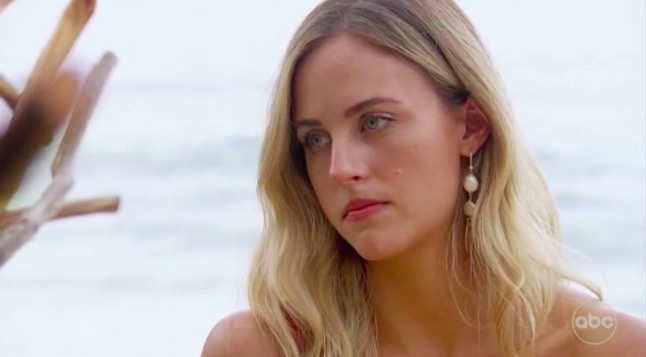 Los Angeles native Kendall, 30, shocked her ex boyfriend Joe, 35, when she arrived unexpectedly to Bachelor In Paradise this week.

She immediately headed straight towards the Grocery Store owner and pulled him aside for a chat despite him already dating fan-favorite Serena Pitt.

Joe appeared frustrated and replied: “I thought I was going to be good but I forgot this is the place Kendall and I fell in love. So a few hours in, I almost left. But then I stayed.”

Kendall then admitted she still loves Joe and came back to the show to “win him back.”

“I’ve tried to move on but it doesn’t feel right. And it’s hard to. The reason we broke up was not because we didn’t love each other, it was because of logistics.”

In a confessional, she added: “I still have love for Joe and I hope he has love for me.”

Joe began getting angrier and raised his voice at his ex: “I came back to LA four months later and was pushing for you to try to move to Chicago.

“I was pushing for you to try and if you would’ve tried we could’ve seen where that would have gone. But you didn’t even try.

“And your whole thing was ‘I don’t want to move somewhere for a man’ but I shouldn’t have just been a man at that point.”

In a confessional of his own, Joe confessed: “It’s clear Kendall still loves me but I don’t know if I still love Kendall. I’m telling you the truth, I don’t know.

“I don’t know what to do in this situation. I’m confused now. This is going to be a problem.”

Though Joe showed no interest in pursuing a rekindled romance with Kendall, she decided to stay on the show and pursue dating other men.