Matt was recently accused of betraying season winner, Rachael Kirkconnell after he invited a fling to Miami before meeting her in New York City.

🌹 Follow all the latest news and stories on The Bachelor 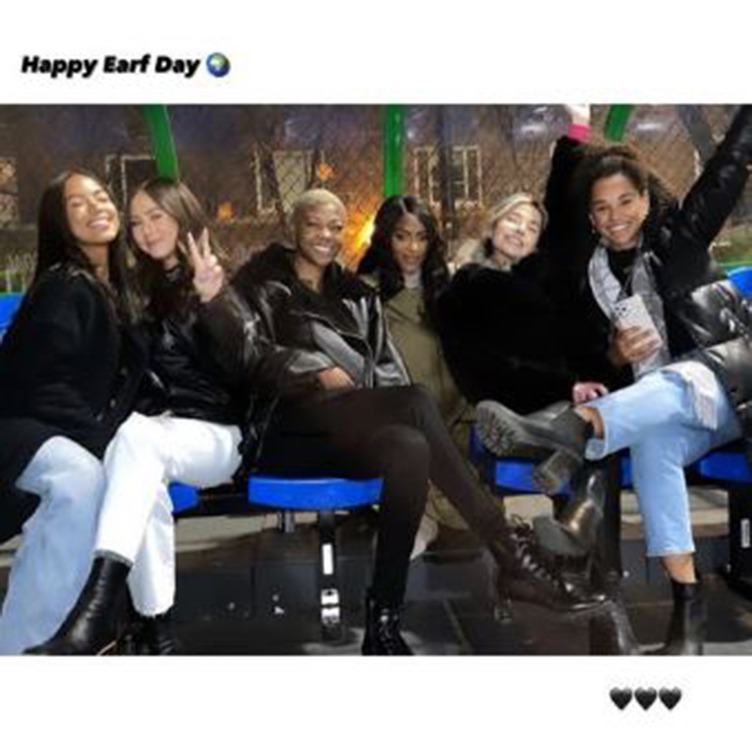 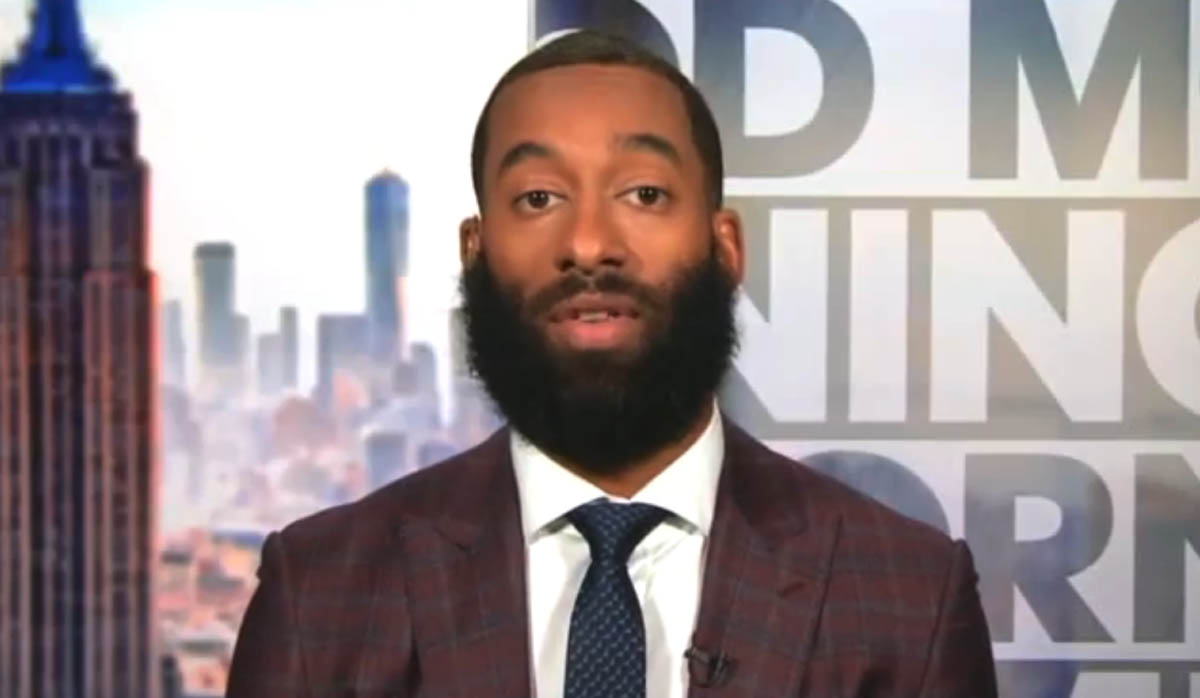 Bri, Abigail and Pieper shared snaps from their night out in New York City.

Abigail shared another shot with Bri captioned: "My Coors girl."

Pieper posted another snap of Bri captioned: "Awwwww MY HEART IS SO FULL!! @BRISPRINGS." 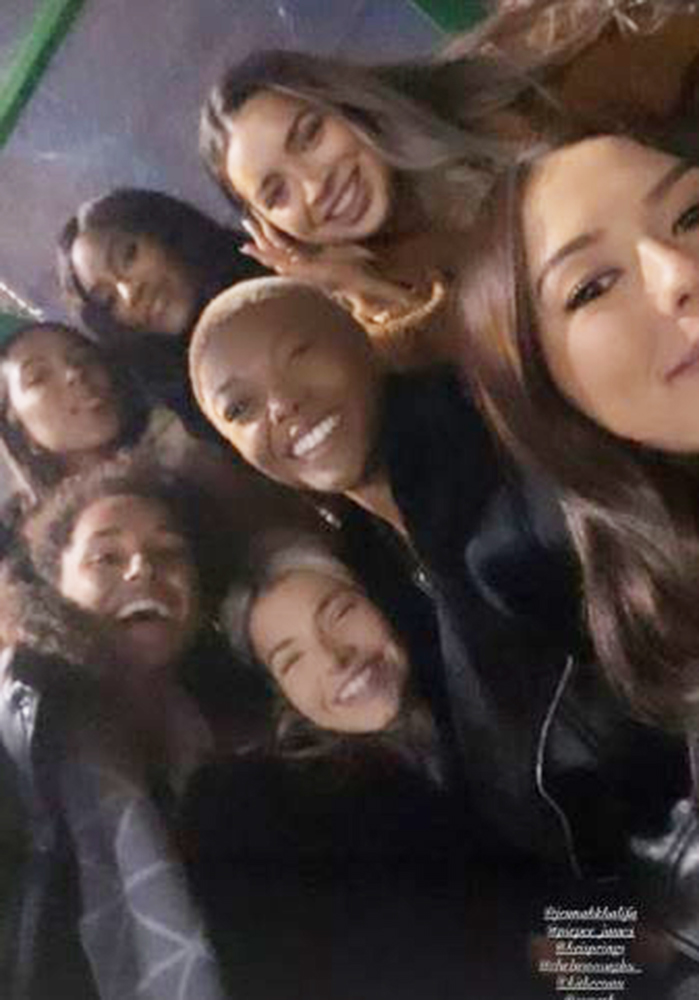 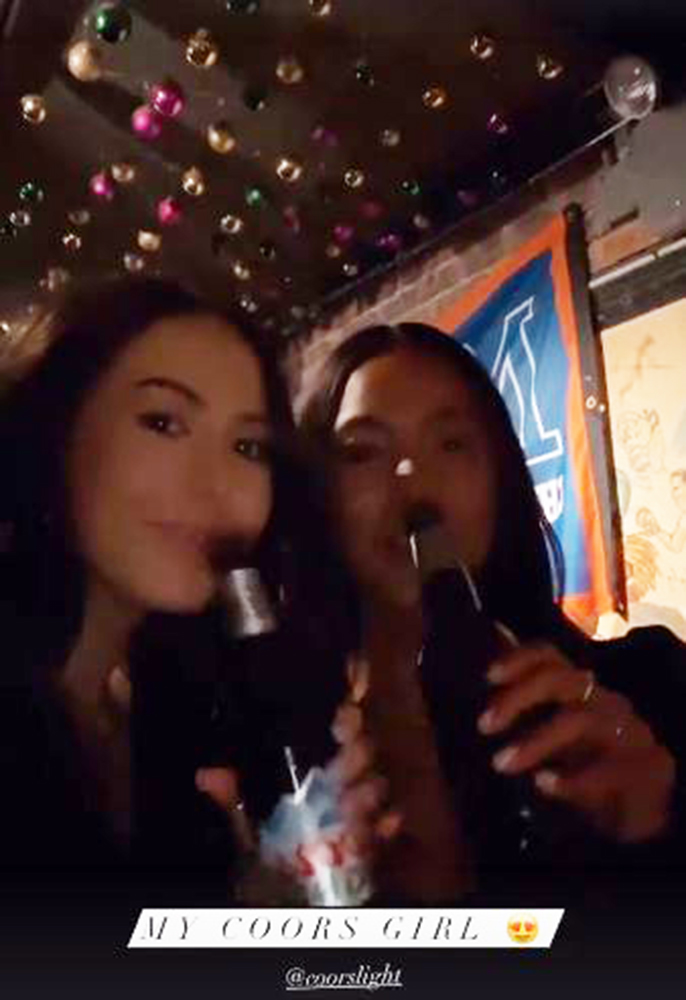 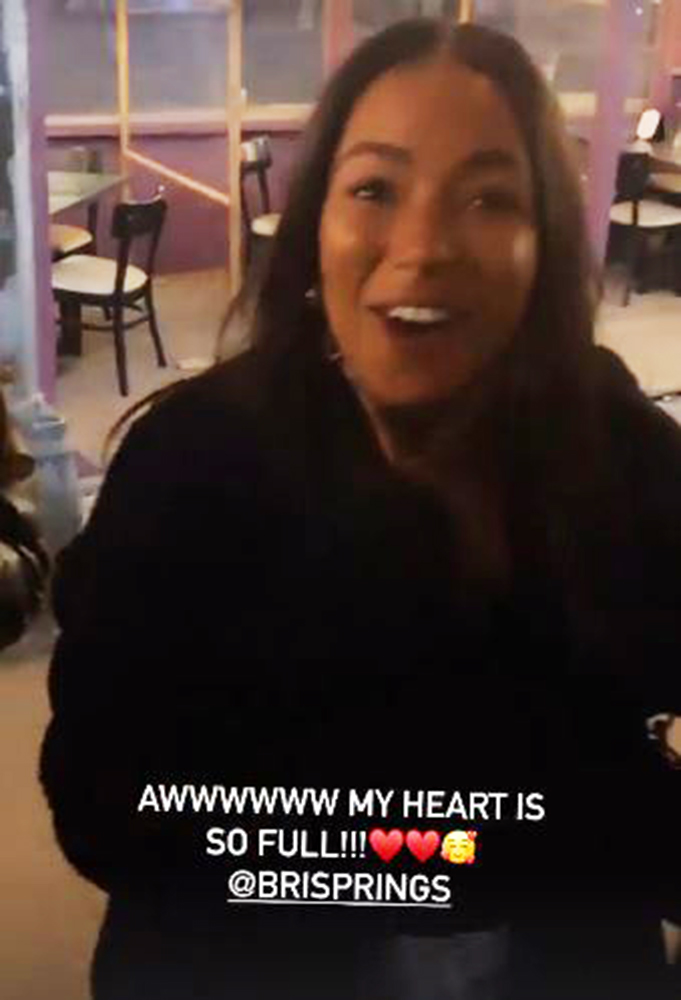 Pieper posted other snaps of the girls in CVS pharmacy having a photoshoot.

She then included a snap of the girls enjoying a late night subway ride. 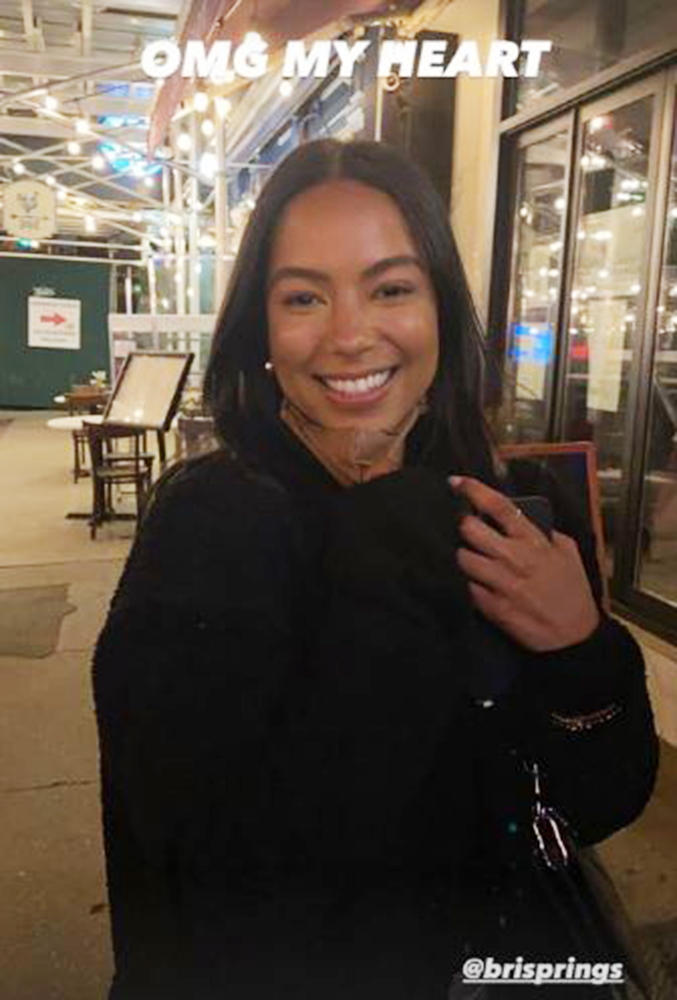 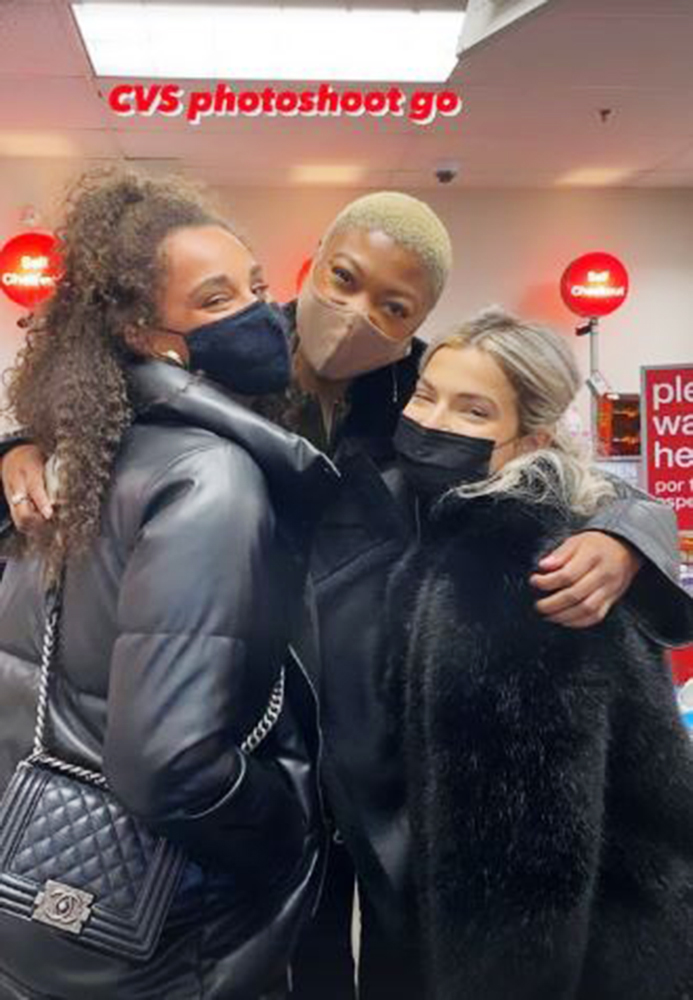 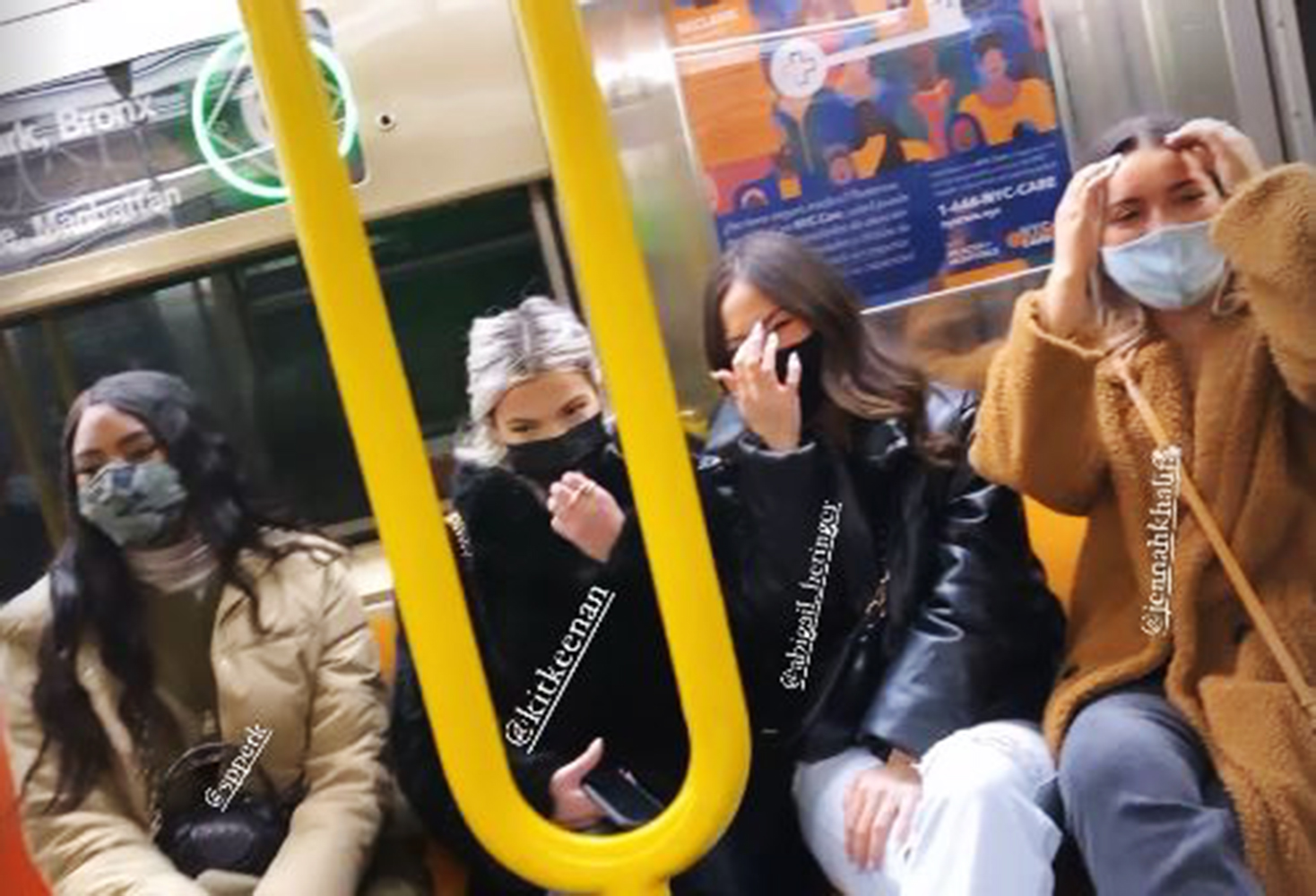 Earlier this month, Grace Amerling, who had a fling, with Matt claimed he invited her to Miami just DAYS before meeting his ex Rachael Kirkconnell in New York City.

Grace told blogger Reality Steve Matt texted her "out of the blue," about popping by Miami, but she declined the invitation saying she was tired.

Grace went on: "It just didn't sit right with me. I just felt like Rachael was so in love with him and for him to be trying to contact me and hang out with me – someone he's had past romantic relationships with – two days prior in Miami… I felt like I had to say something for Rachael's sake."

She added, "Rachael is the real victim here." 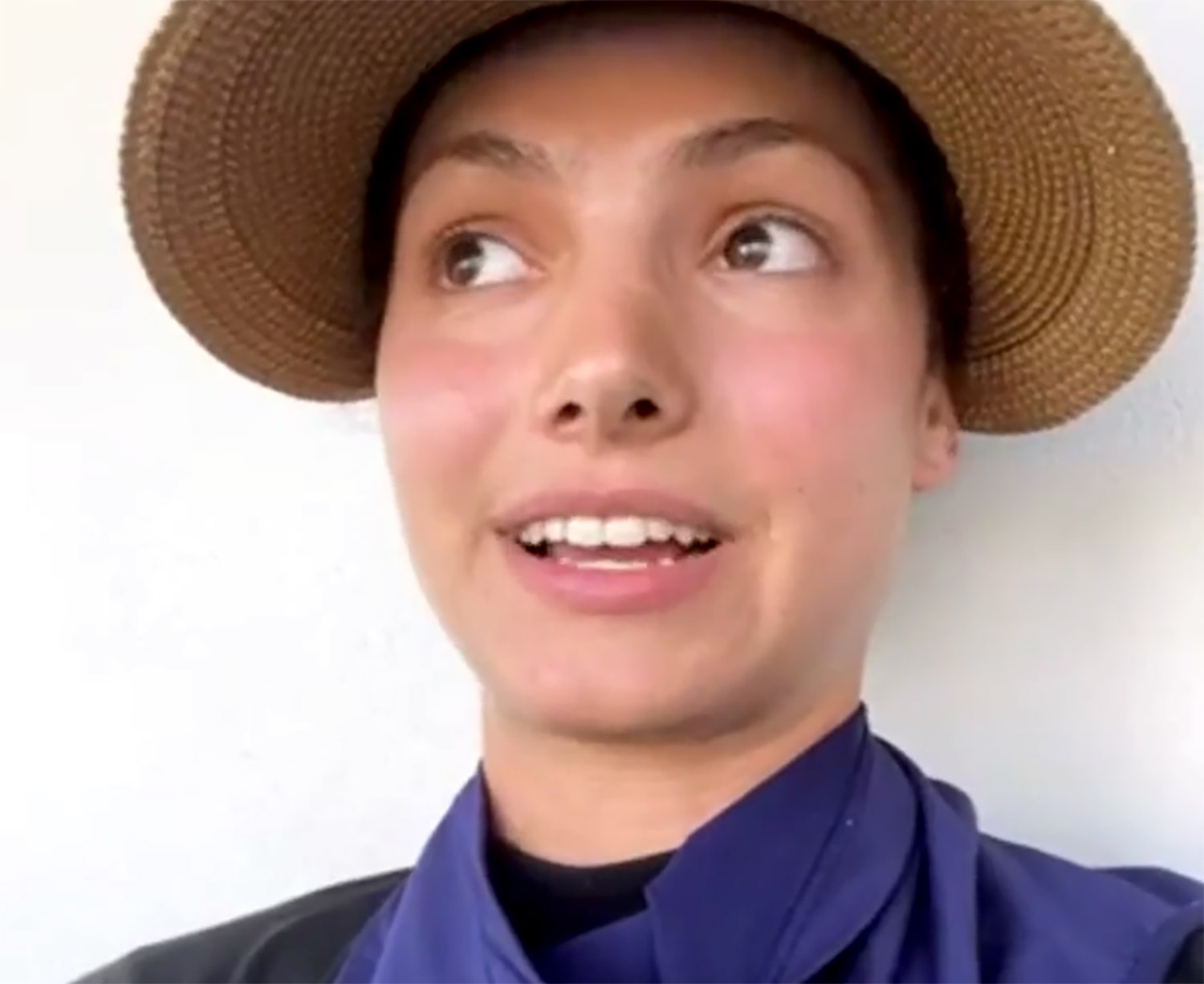 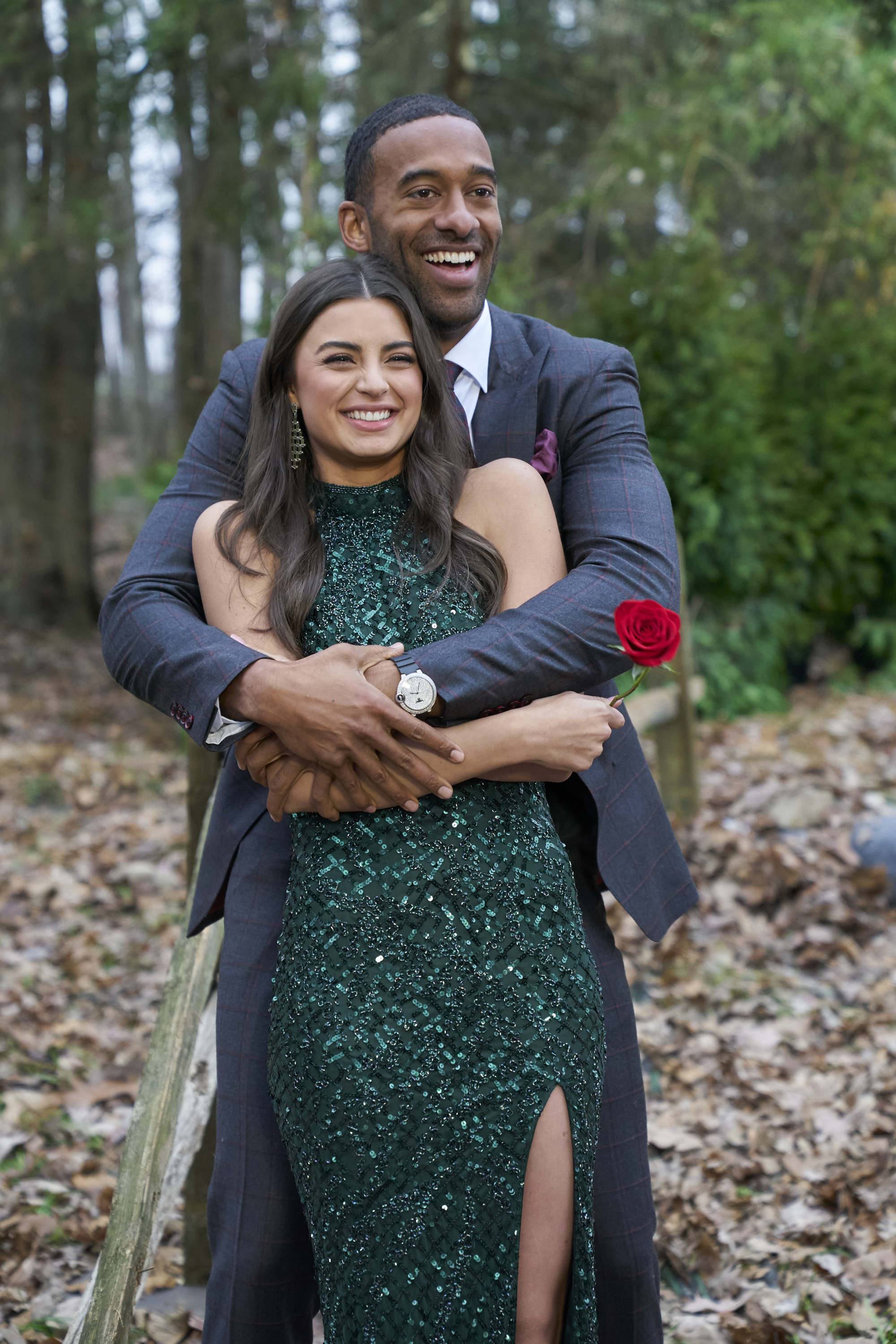 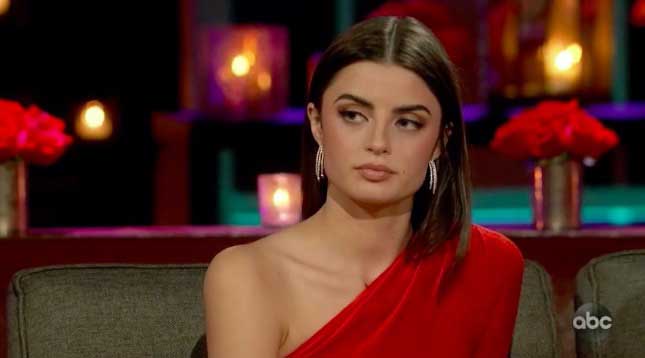 An insider recently told Us Weekly the former couple had a "miscommunication" during their New York City reunion.

Matt relayed he only wanted to be "friends," while Rachael wanted to rekindle their romance.

"He flew her out, she stayed with him. But once again he played her. And now he’s just deflecting because he got caught talking to other women."

The insider adds: "She’s heartbroken about it."

Matt broke up with her after she was accused of racist behavior for attending an Antebellum party in 2018, and "liking" photos of friends posing with Confederate flags.

A source revealed to The Sun: "Rachael is in New York City with Matt right now, they're working on their relationship and seeing if it's salvageable. They still have a lot of work to do, but they are figuring out things together instead of apart over text."