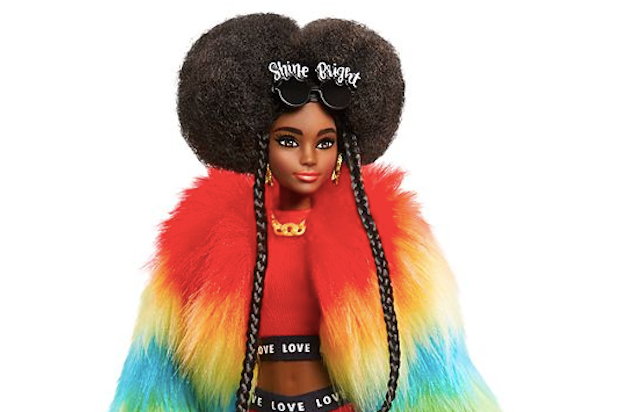 Mattel Television is developing a small-scale reality competition series for one of the world’s biggest fashion icons: Barbie.

Per Mattel, “Barbie Fashion Battle” features 12 up-and-coming adult designers who will be divided into two separate fashion houses, each headed by a celebrity fashion icon. The designers will then create miniature high-fashion collections for Barbie that are presented in cinematic reveal sequences. The winner will receive a cash prize as well as the opportunity to design a line of Barbie doll fashions for Mattel Creations, an e-commerce and content platform that features curated items for sale and highlights creator collaborations past and present.

“Barbie Fashion Battle” joins other unscripted projects in development at Mattel Television, including game shows based on UNO and Whac-A-Mole.

“For more than 60 years, Barbie has been boss when it comes to fashion and has served as a muse for a variety of fashion designers, many of whom continue to design for her today,” Bonnett said. “Now, in partnership with Mission Control Media, ‘Barbie Fashion Battle’ will give the next generation of designers the opportunity to design high-fashion looks for Barbie. This project is part of our broader effort to expand the Barbie content universe with new scripted and unscripted content including the recently announced ‘Barbie & Chelsea The Lost Birthday,’ among other projects.”

“Barbie is one of the most recognized brands in the world so the opportunity to collaborate with Mattel on this fun and creative project has been incredible,” Smith added. “We can’t wait to introduce viewers to this colorful world and see all of the stunning work these fashion designers create.”