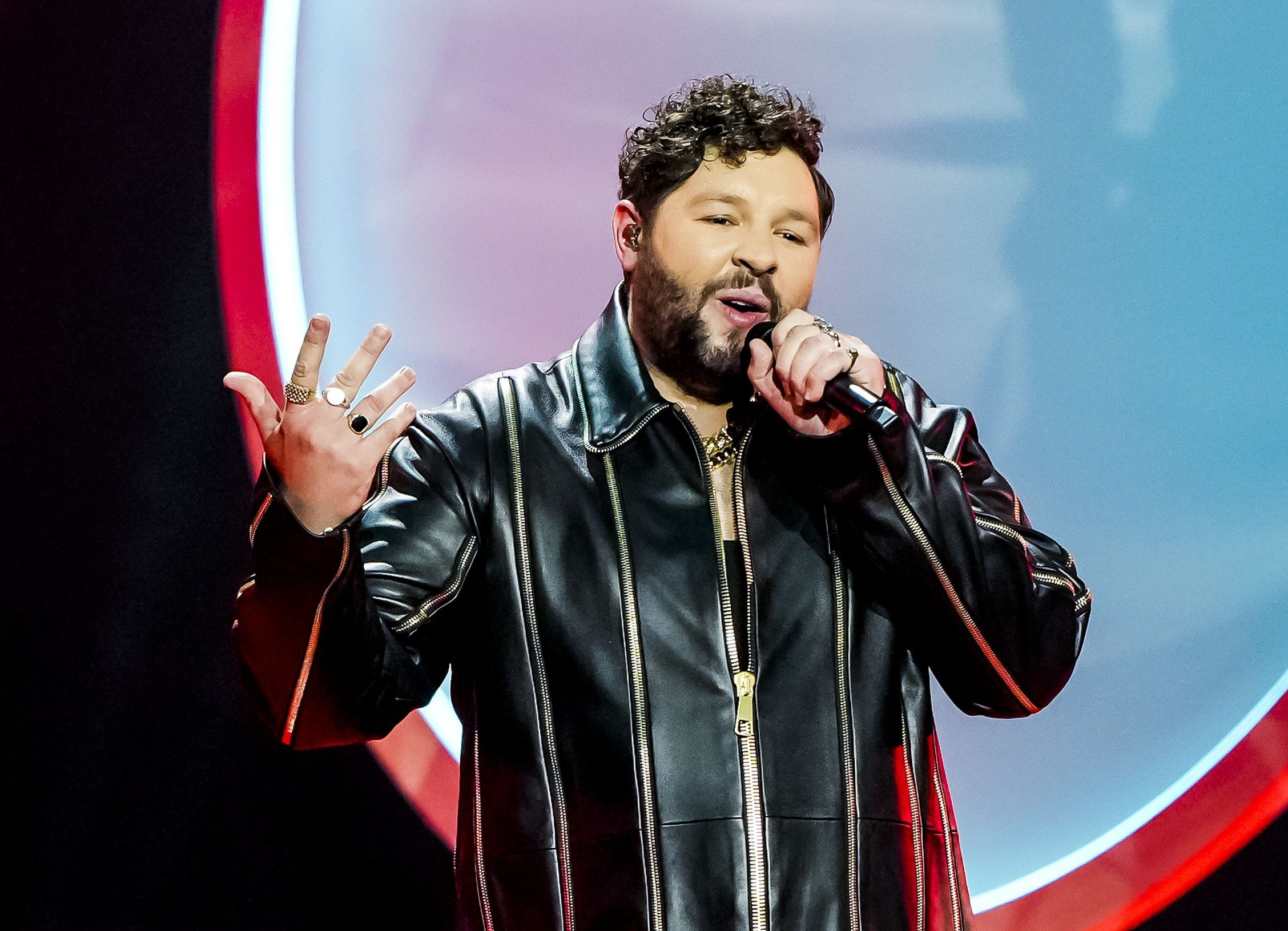 The BBC has dismissed complaints from viewers that the Eurovision Song Contest is ‘political’ and a ‘waste of the licence fee’.

The contest, which aired on the BBC, took place in Rotterdam last week with a scaled back show after organisers cancelled the event in 2020 because of the coronavirus pandemic.

Rock band Måneskin won the trophy for Italy with the song Zitti E Buoni, however it was a disappointing night for the UK as singer James Newman was not awarded a single point for his entry Embers.

The broadcaster has responded to complaints about the event, saying ‘the accusation that the contest’s voting is “political” is nothing new’.

It added in a statement that Eurovision is ‘cost effective’ given the amount of viewers the final attracted on May 22.

A post on the BBC’s Executive Complaints Unit page read: ‘Ever since the Eurovision Song Contest first burst onto our television screens in 1956, the competition has continued to be staple springtime viewing for BBC audiences.

‘The accusation that the contest’s voting is “political” is nothing new. The European Broadcasting Union (EBU) is strongly committed to secure the fairness of the Eurovision Song Contest and has implemented a wide range of measures to ensure this.

‘Eurovision is the most watched, live non-sporting event in the world and the 2021 Contest provided BBC viewers with over eight hours of content in three shows. The Grand Final on BBC One attracted an average of 7.4 million viewers. It is extremely cost effective for a popular prime time entertainment programme.’

James meanwhile has taken the Eurovision result in his stride, although he recently confessed he ‘visualised’ winning it for the UK before his performance.

Asked whether had anticipated getting null points on the night, the singer said he ‘couldn’t really tell’ because he ‘was being really positive’.

‘I was trying to just visualise winning so that I could put a positive vibe on it all,’ he explained.

‘You just can’t tell. Writing songs and singing to people, you can’t guarantee it’s going to connect with an audience.

‘I think, for me, I just wanted to go and try my best and we definitely did. My whole team was so amazing. It was such a great time. I wouldn’t change it for the world.’

For more stories like this, check our entertainment page.

Follow Metro.co.uk Entertainment on Twitter and Facebook for the latest celeb and entertainment updates. You can now also get Metro.co.uk articles sent straight to your device. Sign up for our daily push alerts here.