BBC News broadcast its London-based headlines earlier this week and included a segment on online bullying.

During the section an image of model Jada Sezer’s Instagram was displayed on the screen.

The image included an advert of the model using products from sportswear specialists, Adidas.

Her image was accompanied by a number of uncensored comments as well, leaving some unwelcome responses to Jada on BBC screens.

One comment which was displayed on screen read: “I love to f*** your a**”.

Unfortunately for the BBC, regular viewers noticed and even wrote in complaining about the situation.

Speaking to The Sun, Ashleigh Moss – a viewer of that edition of the London News – explained why she was so disgusted by the comment.

She told the publication: “I’m no prude, but I’m absolutely appalled by their standards.”

Ashleigh spoke about the topic, saying she found it to be “an uplifting piece”, praising the “positivity”.

“Then they showed a plus sized model’s Instagram. When I saw that comment I could not believe it – I was gobsmacked. 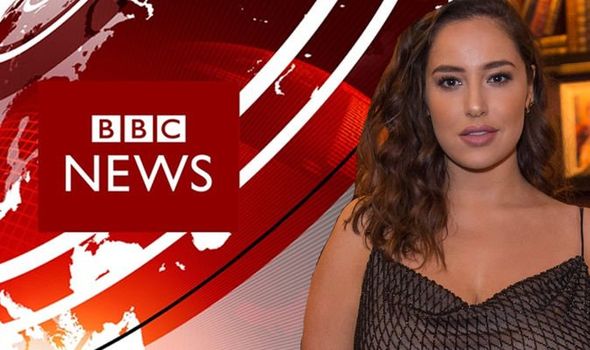 “I thought they’d say sorry at the end of it, but there was nothing.”

She went on to add: “I would say that was bad at ten o’ clock, let alone quarter to seven in the evening.”

The situation was made even worse as Ashleigh revealed she was watching the report with her six-year-old granddaughter.

Another viewer tweeted: “Since when has it been acceptable to show such disgusting language in the news?”

A BBC spokesperson told the publication: “The mistake was spotted immediately and the image was taken down.” 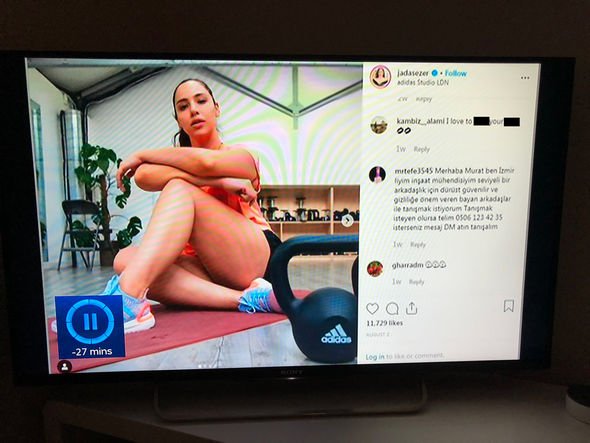 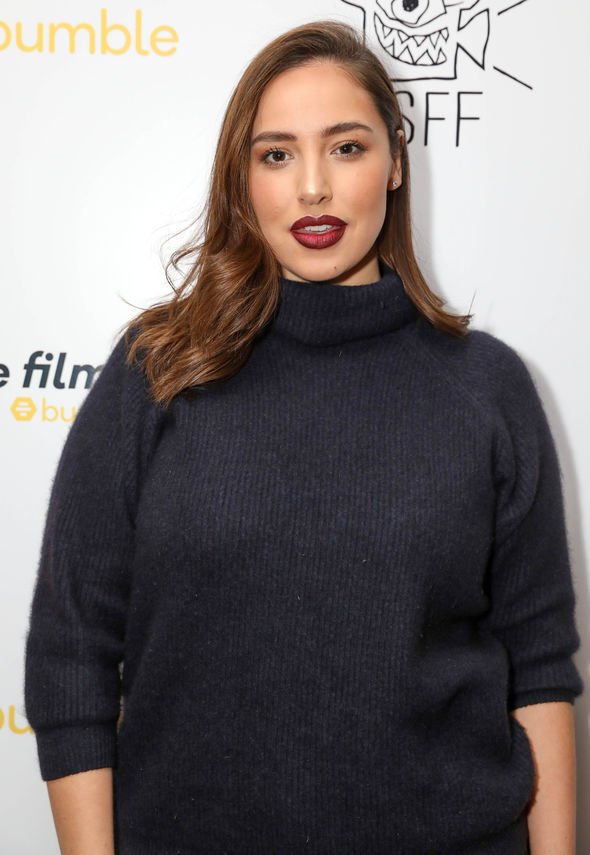 BBC News has seen some gaffes throughout its time, with one huge involving Professor Robert Kelly.

During his interview with the BBC his children waddled in, leaving him a little red-faced.

To make matters even more awkward, his wife then ran in to drag both of the toddlers out of the room.

Whilst trying to stifle some laughter, the professor said: “My apologies, sorry.”