Captain Lee Rosbach from Below Deck shared a sweet message to Carl Radke from Summer House on what will likely be a painful Thanksgiving for both men.

Rosbach blogged, “And to my friend Carl, stay strong, very proud of you” as part of his weekly roundup that included a Thanksgiving message to fans. Radke’s brother Curtis died from an accidental drug overdose during the summer of 2020. Rosbach’s son Joshua also died from an accidental overdose. Rosbach found his son dead in his apartment in July 2019.

Rosbach’s weekly blog ended with a message about the hardships some families face during the holidays. “To all the Below Deck family,” he wrote. “Have the best Thanksgiving ever. Remember the empty seats at the table, but be very thankful for what you still have, and we all have so much, if we take the time to slow down a bit and just look around and see that we are blessed with so much and learn to appreciate what we do have, not always what we don’t.” 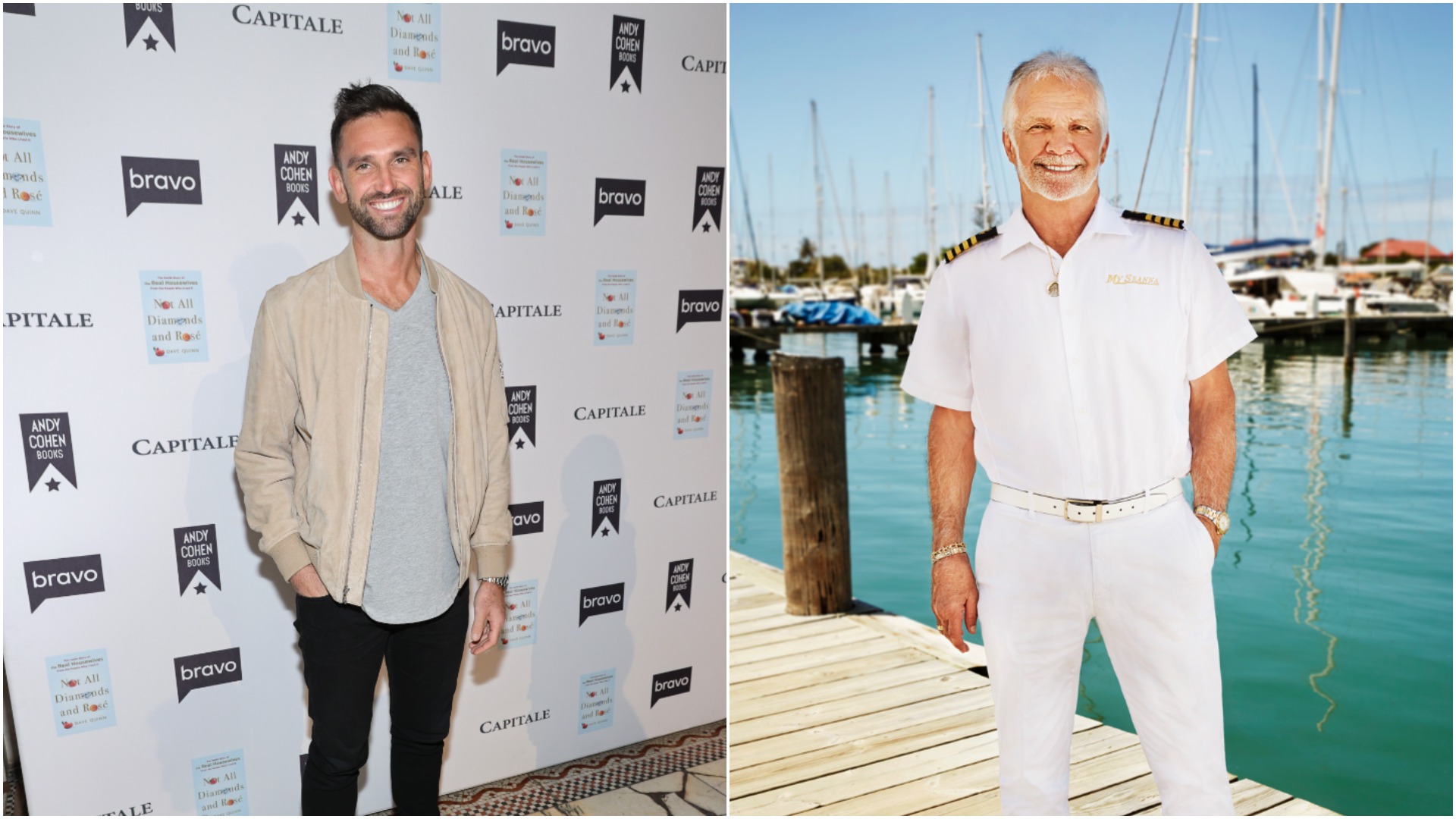 He concluded his blog with a message to Radke. “And to my friend Carl, stay strong, very proud of you. All the best peeps, Fair winds and following seas.”

This isn’t the first time Rosbach has shown his support for Radke. Summer House cast member and Radke’s close friend Lindsay Hubbard shared during the Summer House reunion that Rosbach reached out to Radke after his brother died. At the time, Radke was newly sober and struggling.

Carl Radke is working on his sobriety

“A month ago I took a solo trip to Tulum and spent a couple days focusing on myself and recharging,” he shared on Instagram. “Its been a very emotional, challenging, yet pivotal year and a half. With everything that has been going on I haven’t had to chance to take a trip or really getaway and take time to do some things I truly enjoy. A couple years ago my trip priorities would have been very very different.”

“This time was all about meditation, yoga, sleep, healthy eating, working out, reading, listening to music,” he added. “Doing things for me. My top priority in 2021 is sobriety and stop worrying about what others are doing or chasing hallow moments. I feel very lucky to be able to take a trip like this but I got here by doing work each day and implementing a lot of gratitude in my life. This experience allowed me come back re-energized, centered and focused, which in a beautiful way allows me be there for my family and friends. I wanted to share cause Mexico has some incredible landscape, cuisine and even kinder people.”