Colin Macy-O’Toole may be one of the nicest Below Deck Mediterranean crew members but he also doesn’t tolerate bad behavior. In fact, he revealed which crew member would make his “burn list” if he actually had one. He shared that chef Mila Kolomeitseva would earn that top position during Below Deck Galley Talk when fan-favorite crew members gathered to watch and dish about the new season. Chef Ben Robinson joined Kate Chastain and joked that she has her own burn list. “Well, yeah, actually but it takes a lot to get on that list,” she admitted.

“You know who would be my number one on the burn list?” Macy-O’Toole said to Bobby Giancola. “Chef Mila.” Kolomeitseva was the first chef on Below Deck Mediterranean Season 4 and she never got up to speed in the kitchen. She also made homophobic remarks to the crew. “I should take her to Fire Island,” Macy-O’Toole is seen telling chef stew, Hannah Ferrier. 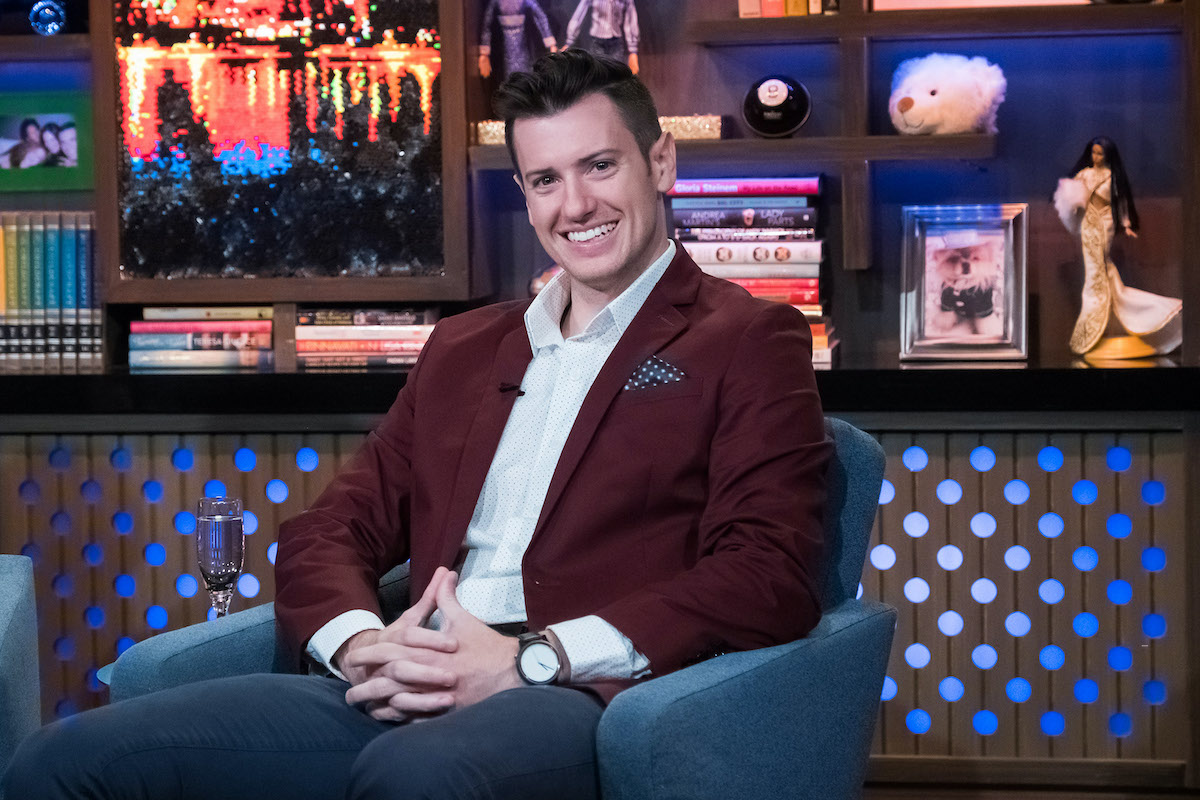 Macy-O’Toole used to be a Fire Island ferry captain so he, along with the rest of the crew, took serious offense to Kolomeitseva’s views. During the episode, Macy-O’Toole tweeted, “And on that note, happy pride month everyone!”

Bosun João Franco also didn’t appreciate Kolomeitseva’s comments especially because a close friend took his own life due to rigid laws about homosexuality. “Since I was six years old, my mom’s best friend, we called her Auntie Shackles,” Franco recalled in a confessional interview. “He was the sunshine of our lives. And he was gay.”

He added that it is illegal to be gay is illegal in Zimbabwe. “So, he had a hard time,” he continued while wiping away tears. “He committed suicide.” Franco said he absolutely disagreed with Kolomeitseva.

How did Captain Sandy from ‘Below Deck Med’ react to Chef Mila’s comments?

Captain Sandy Yawn, who is in a relationship with a woman, shared that she separated Kolomeitseva’s comments from her work.

She added, “That’s her opinion. That doesn’t reflect [me]. She can have her opinion. I don’t really care. Doesn’t reflect on me. It reflects on her. So when people take it personal, they should probably look at themselves and not point the finger at the person who said it. Doesn’t bother me! That’s her thing she has to deal with. Not mine.”

Below Deck: Mediterranean airs on Mondays at 9 pm ET/PT. New episodes of the show are available on Peacock on Mondays one week early.