Death in Paradise fans were shocked when DI Poole was killed in the third season with actor Ben stepping down from his role as the lead police detective. He was swiftly replaced by Kris Marshall, who took over the police force in Saint Marie as DI Humphrey Goodman. Two more detectives have arrived on Saint Marie, DI Jack Mooney (played by Ardal O’Hanlon) and DI Neville Parker (Ralf Little), but DI Poole will be making a surprise comeback in January.

Ever since it was announced DI Poole would make a cameo, fans of the long-running BBC series have speculated about he could return.

Theories have ranged from Ben playing DI Poole’s twin brother to the detective appearing as a zombie.

Shedding light on his return, the actor remarked: “I thought he was gone for good. He was murdered in season three.

“He was stabbed in the heart with an ice pick,” he continued, speaking on Good Morning Britain. 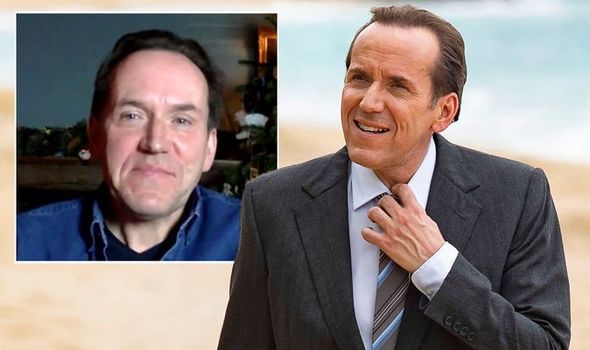 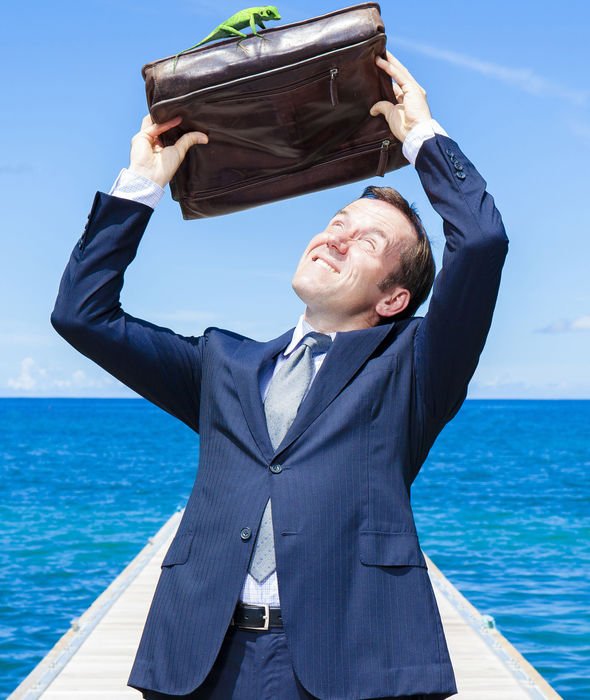 “No one was more surprised than me when a script arrived.”

However, Ben insisted his return is “beautifully done” confirming he is playing Richard Poole.

Touching on fan theories, Ben laughed: “We are very lucky to have some ardent fans.

“The one I liked was I was coming back as a zombie,” he laughed. 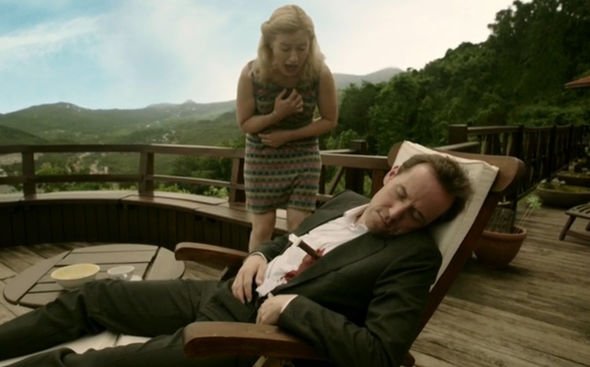 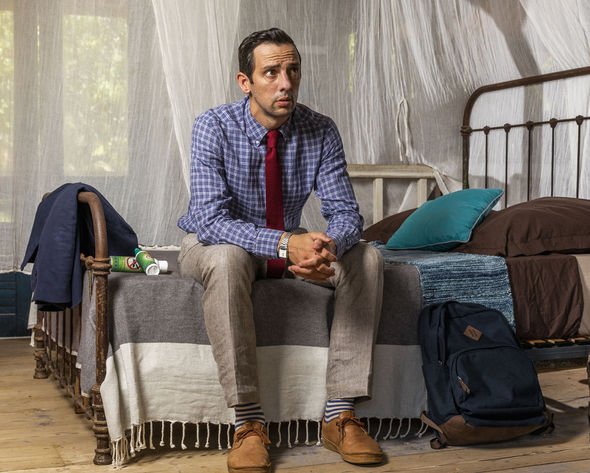 Meanwhile it has been revealed DI Neville Parker will welcome a new addition to the Saint Marie police force.

Marlon Pryce (Tahj Miles) will join the team as he struggles to work out what he wants from life.

Trying to stay out of trouble, he is convinced by Commissioner Selwyn Patterson (Don Warrington) to join the police force – but how will he fit in?

Speaking to Express.co.uk, actor Ralf said he was “irritated” by his new co-star as he “steals every scene he’s in”.

Ralf joked: “I’m not a fan, he steals every single scene he’s in without a question without even effort.

“And not by doing naughty tricks that actors do just by being brilliant and it’s really irritating to me.

“I’ll do three pages of dialogue trying to explain a case, Tahj does one look at the end and that’s all anyone’s going to remember.

“I’m furious about it, it’s way too good. I need to raise my game because the 19-year-old lad has stepped on and put me to shame it’s really irritating.”

Will DI Parker have to turn to DS Florence Cassell (Josephine Jobert) who is also returning to Saint Marie, for help on how to keep Marlon in line?

Other stars returning to Death in Paradise include Sara Martins as DS Camille Bordey.

It is believed she will become caught up in an heartbreaking storyline with her mother Catherine Bordey (Élizabeth Bourgine).

Death in Paradise returns to BBC One on January 7 at 9pm.