But some close to the 99-year-old said that they were sadly aware that the Golden Girls star's health was "failing for quite some time." 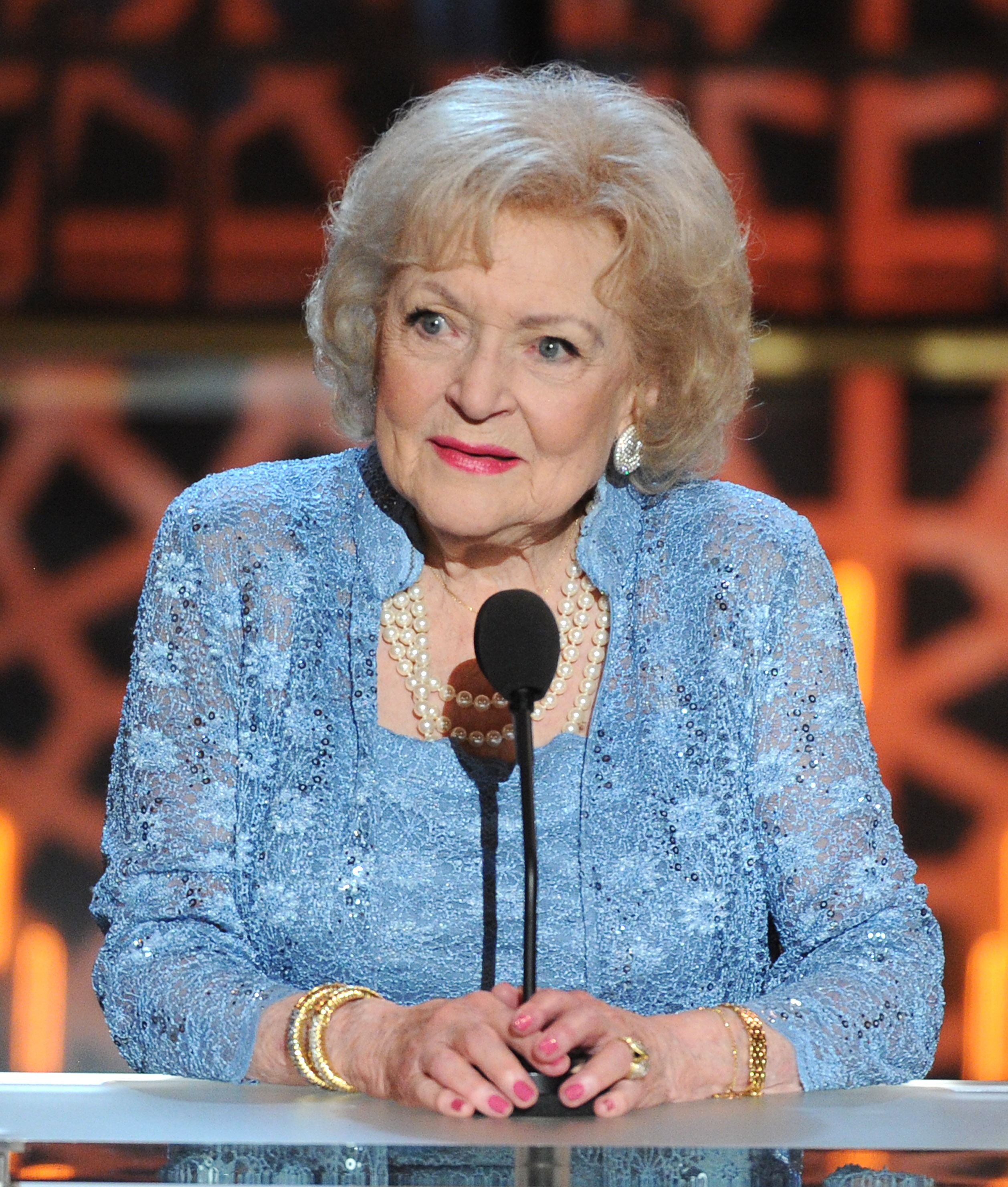 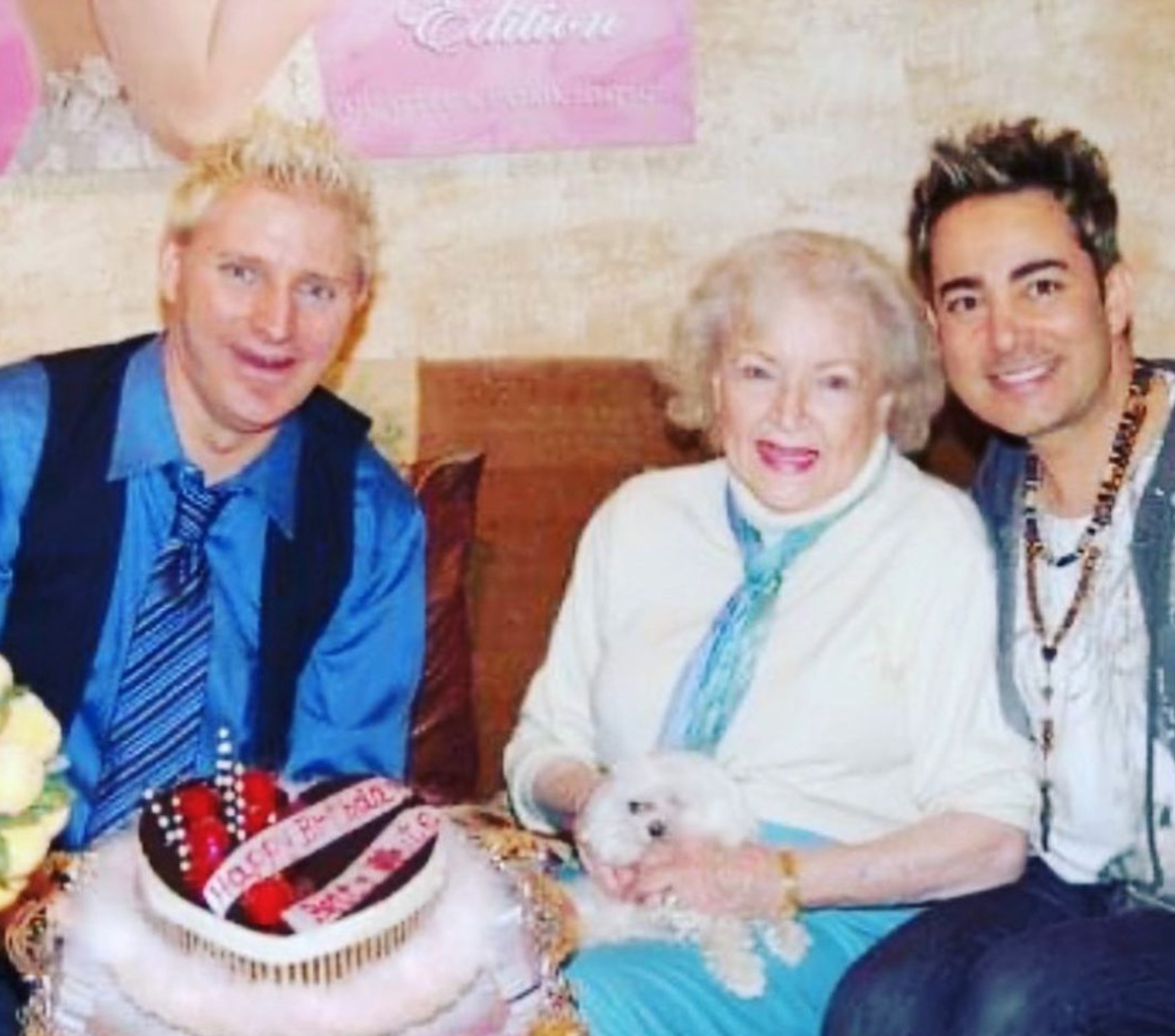 “I’ve know[n] that her health was not great for some time, but it wasn’t until October that I knew how bad it was," close friend and dress designer Pol' Atteu recently told HollywoodLife.

Pol' and his husband Patrik Simpson were planning to design a gown for Betty's star-studded anticipated 100th birthday bash.

But they were told it wouldn't be necessary.

“In October, we had contacted her management about doing a gown for her 100th birthday.

"We were told that her health was failing and that a gown would not be needed.”

Dress designer Pol's husband Patrik also shared that they were "not surprised," although "incredibly sad," by the news.

DID YOU SEE IT?

'WE WERE NOT SURPISED'

“When I learned of Betty’s passing this morning, I was incredibly sad. But we were not surprised, Patrik said,

"As we knew her health had been failing for quite some time."

“She really wanted to make it to 100. She was a beautiful friend and we will always remember her with love.

"She was a bright light in this dark world and that light will always shine from above, forever."

“We made a gown for Betty White for her Lifetime Achievement Award," Pol' added. "It was one of her most iconic gowns.”

Betty's gown would have been for her 100th birthday party, which she announced on Instagram.

The text below the throwback photo announcement read: "Betty White invites you to her 100th Birthday celebration event."

Betty captioned the post: "I’m going BIG for my birthday – right to the BIG SCREEN! Get your tickets and join me at the link in my bio."

In a final tweet before her death, Betty also reflected on her coming special day:

"My 100th birthday… I cannot believe it is coming up."

Though some close friends may have known Betty's health was declining, TMZ claimed that she did not have any illnesses and was reportedly not battling any particular ailment.

The Lake Placid actress is believed to have died from natural causes.

The actress' agent and friend Jeff Witjas said in a statement to PEOPLE: "Even though Betty was about to be 100, I thought she would live forever.

"I will miss her terribly and so will the animal world that she loved so much.

"I don't think Betty ever feared passing because she always wanted to be with her most beloved husband Allen Ludden."

Jeff concluded: "She believed she would be with him again." 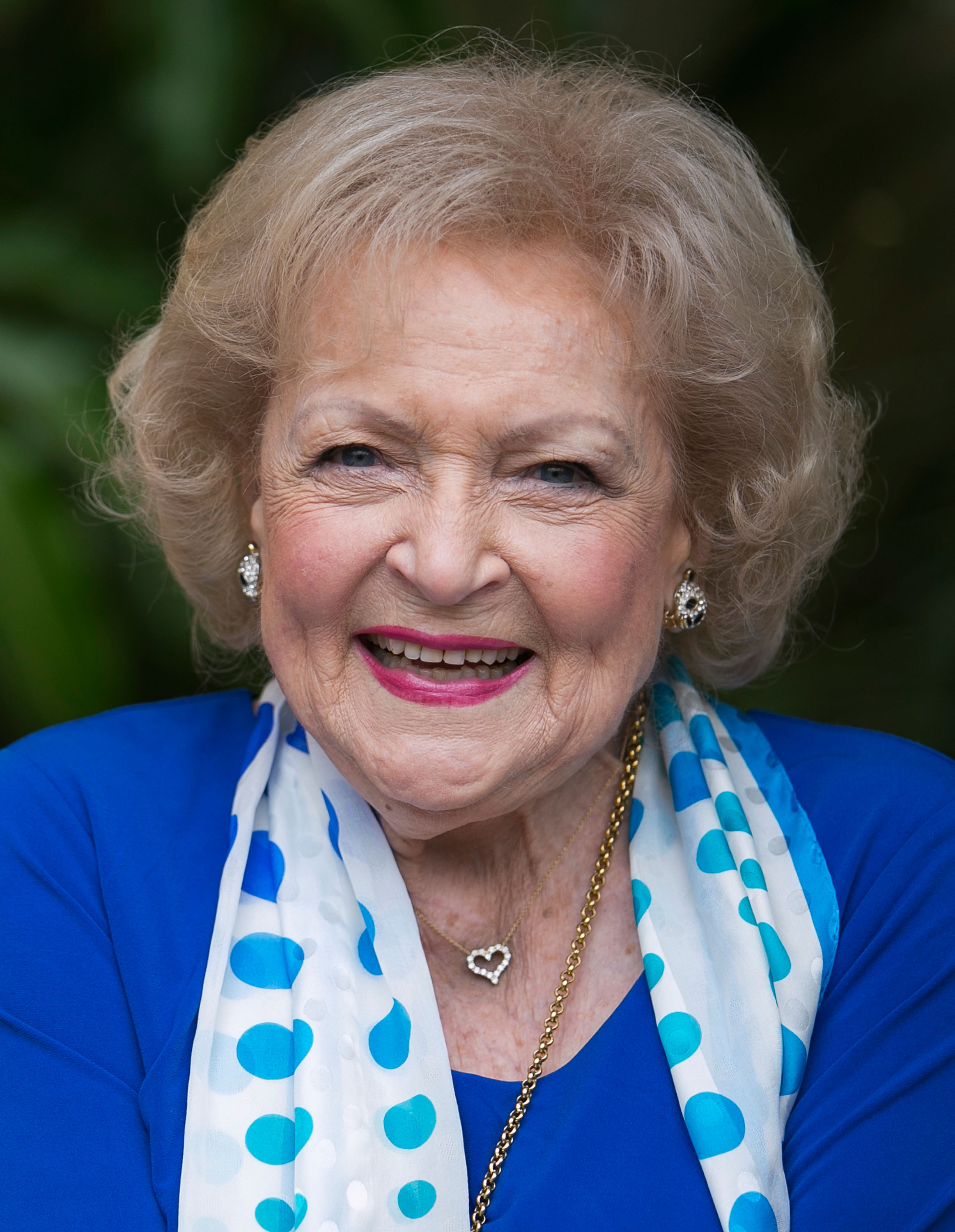 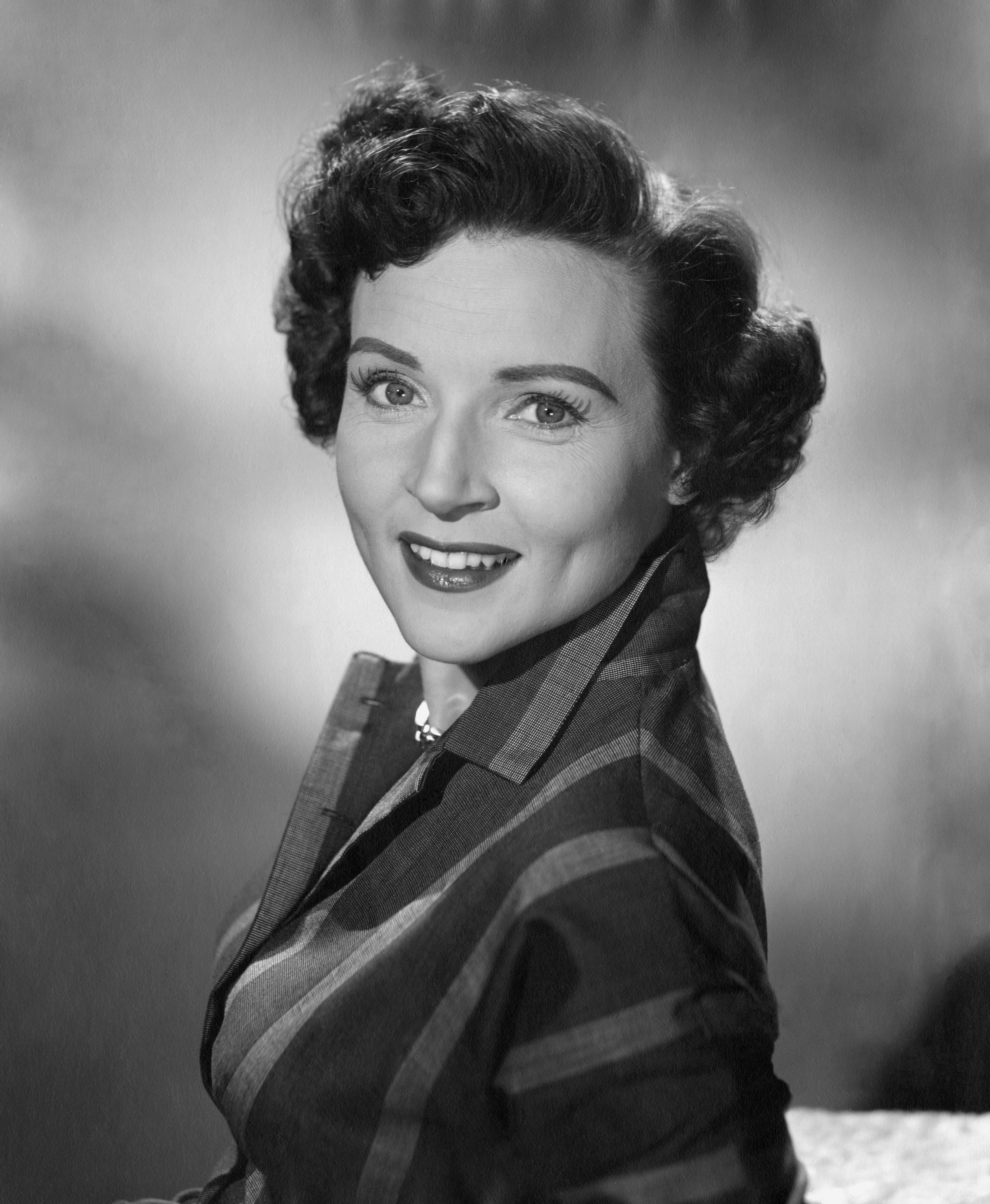 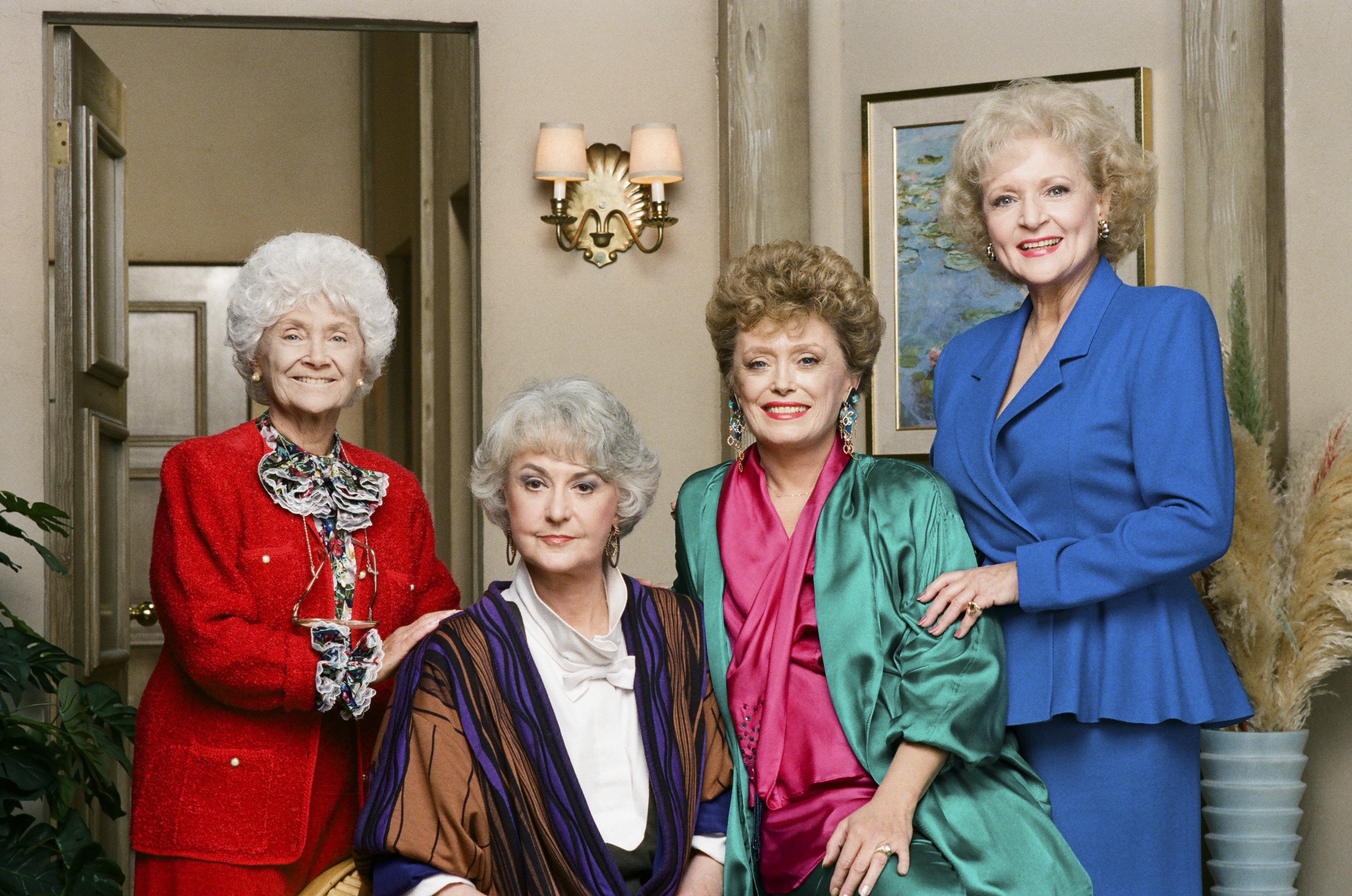