It’s a competitive life for dancers in Atlanta and in this exclusive Beyond the Pole sneak peek, claims have been made that in order to compete, women have to get a lot of work done to their bodies. That didn’t sit well with LeaLea, though, because she is doing just fine and denies that she’s had any enhancements done to her body in order to increase her income.

Speaking to Angel Kake, LeaLea says, “You just said it out loud, saying that everyone has to do it to keep in competition.”

“I didn’t say everyone,” Angel argued.

“You just said everybody in Atlanta to get where they need to go,” LeaLea continued. “I’ve already established that I’ve had no work done but I’m saying not everybody has to get work done period.”

“I’m not gonna change period, whether you said it or not,” LeaLea told Angel. “And I’m saying it because I’ve got a face. I’ve got a personality. And best believe, if I wanted to lose weight, gain weight, there’s different dietary plans. Like you can become a vegan. People gain weight, lose weight from it.” 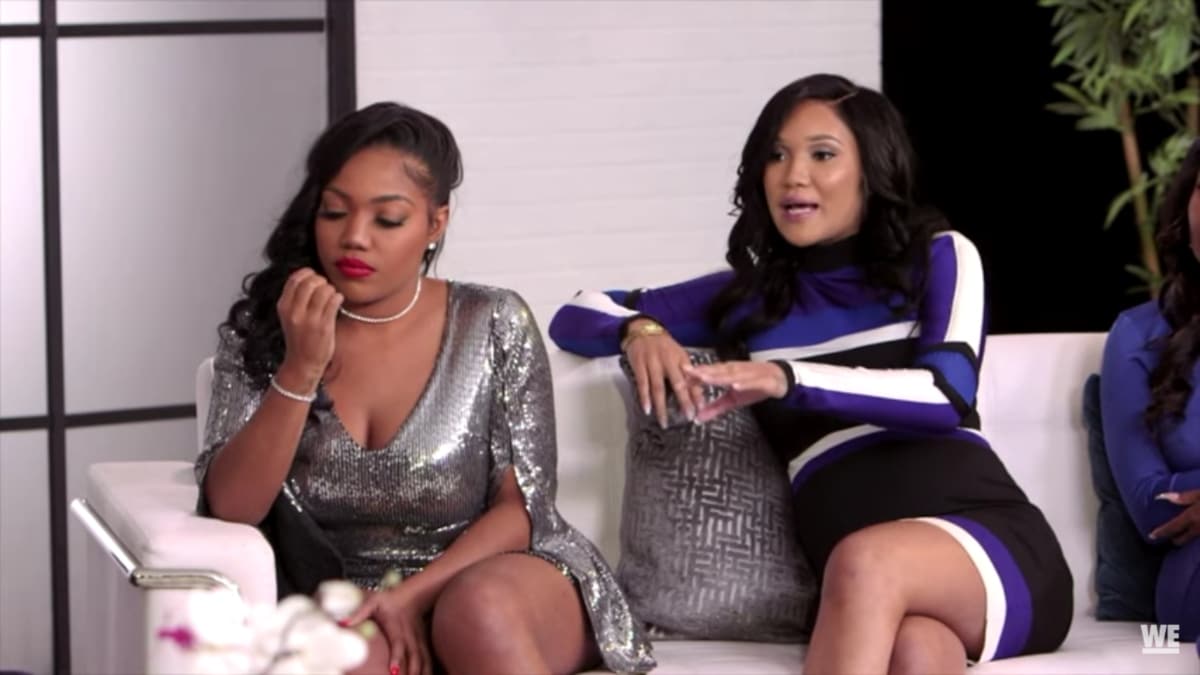 LeaLea continues to argue that there are alternatives to surgery for dancers who want to compete in Atlanta and who need to work on their curves. It’s not all about surgery.

That may not sit well with Angel Kake, who talked about the work she had done when she was much younger. We even saw her visit a plastic surgeon in hopes of having her backside reduced a bit, only to be told that the method she used to increase its size is permanent and that there’s no way to remove that type of filler.

And while Angel is right about how competitive the dancing world is in Atlanta, LeaLea is also right that if you’re willing to work for it through diet and exercise, surgery isn’t always necessary.