For nine seasons on The Big Bang Theory, fans witnessed the highs and lows of Amy Farrah Fowler’s (played by Mayim Bialik) romance with Sheldon Cooper (Jim Parsons). The duo’s quirky mannerisms combined with their undeniable chemistry made the couple one of the best-loved fictional romances on-screen. However, the pair’s time on-screen came to a close when CBS brought the series to an end after season 12.

Amy and Sheldon finished the series as Nobel Prize winners and happily married.

While fans may not be treated to any new episodes of Big Bang to see how their love story panned out, there are still plenty of ways in which previous series can be binged.

In the UK for instance, episodes of Big Bang Theory are available to stream on Netflix UK, but in the USA it’s slightly different.

In fact, Big Bang Theory will soon exclusively be available to stream on HBO Max – a move which Bialik has revealed her son is particularly excited about. 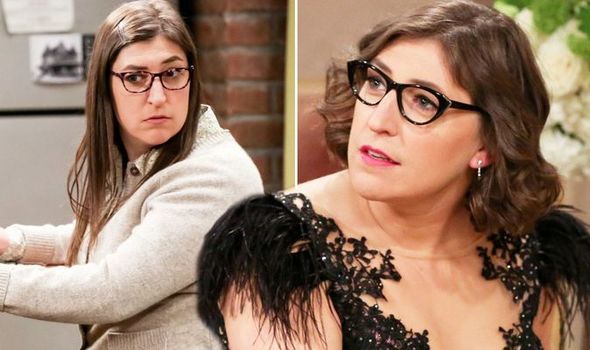 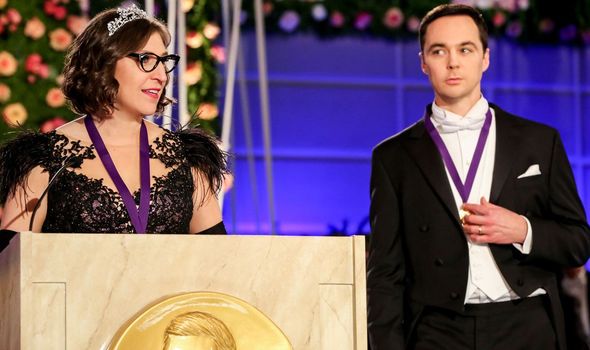 Upon spotting his mum as Amy on an advertising billboard, Bialik’s son took a photo and captioned it: “Playing Where’s Waldo but with my mum.”

Bialik then shared the screenshot on her own Instagram page with the comment: “My oldest son is very funny,

“I guess it’s a little weird to see your mom on a billboard!!” (sic)

The excitement from her son was replicated by fans who quickly replied to Bialik’s snap with their own messages regarding Amy’s return to screens thanks to the streaming service. 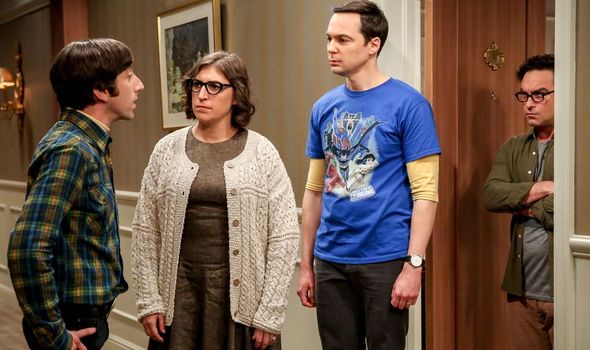 “I’m rewatching the whole series now and I absolutely adore you!” one fan commented.

The return of Big Bang Theory thanks to HBO Max was no small feat, however, with the company reportedly dishing out hundreds of millions for the exlcusive streaming rights.

According to The Hollywood Reporter, the deal to secure the rights cost approximately $1billion [£790million].

However, it’s predicted to generate billions in revenue as a result, reports the publication.

In a statement about the move, chairman of WarnerMedia Entertainment Robert Greenblatt said: “Few shows define a generation and capture mainstream zeitgeist like The Big Bang Theory,

“We’re thrilled that HBO Max will be the exclusive streaming home for this comedy juggernaut when we launch in the spring of 2020.

“This show has been a hit virtually around the globe, it’s one of the biggest shows on broadcast television of the last decade,”

He added: “And the fact that we get to bring it to a streaming platform for the first time in the US is a coup for our new offering.”

Big Bang wasn’t the only show to be at the centre of big-money purchases by the streaming service.

Other shows to appear on the service include Rick and Morty, I May Destroy You and Perry Mason.

The Big Bang Theory is available to stream on Netflix UK now.