Sheldon (played by Jim Parsons) and Amy’s (Mayim Bialik) romance has taken plenty of twists and turns in Big Bang Theory but things looked to be over for good in season nine of the CBS sitcom. So much so, Amy began dating Dave Gibbs (Stephen Merchant). However, there wasn’t to be a happy ending for Dave and Amy which saw him leave the fray after just three episodes. Here’s what happened to him.

What happened to Dave Gibbs on The Big Bang Theory?

Dave and Amy’s romance got off to a rocky start when the topic of Sheldon came up in conversation.

While on a date in season nine, episode eight, Amy and Dave began discussing exes and Dave was ecstatic to hear Amy was in a relationship with Sheldon.

So much so, Dave was eager for Amy to introduce him to her ex.

However, by the end of the date, Dave realised he’d made an error by continually talking about Sheldon and the pair left the restaurant together.

Big Bang Theory: What happened to Alex Jensen? Why did she leave?

Big Bang Theory: What happened to Lucy? Why did she leave?

Big Bang Theory: What happened to Priya Koothrappali? Why did she leave? 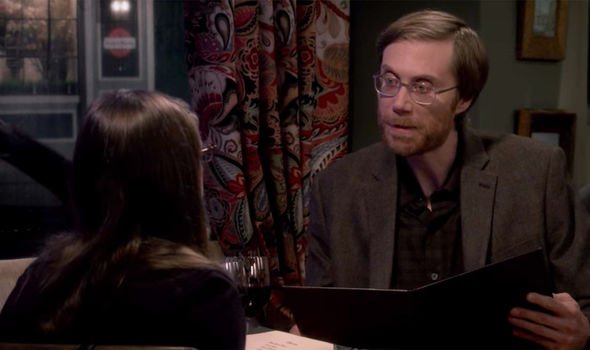 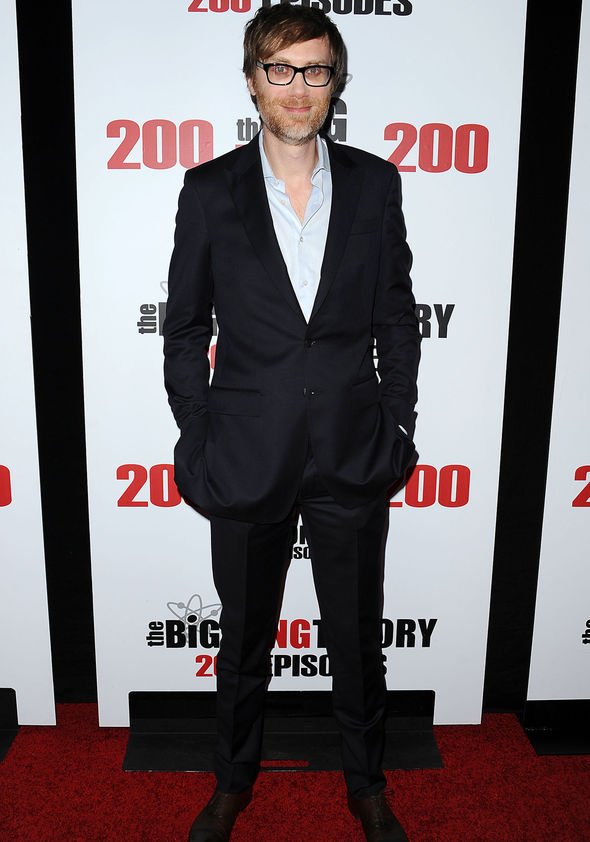 Outside the restaurant, Dave and Amy bumped into Bernadette (Melissa Rauch), Penny (Kaley Cuoco) and Leonard (Johnny Galecki) who had been spying on them.

Elsewhere, Sheldon was trying to find a romantic interest of his own – enter Vanessa Bennett (Analeigh Tipton).

However, things didn’t end well between Amy and Dave with the latter calling things off.

This wasn’t the last of Dave on Big Bang, however, as Amy decided to rekindle their romance two episodes later.

After spending episode nine, The Platonic Permutation, with Sheldon, Amy was left upset he didn’t want to get back together.

Big Bang Theory: What happened to Leslie Winkle? Why did she leave?

Big Bang Theory: What happened to Ramona Nowitzki? Why did she leave? 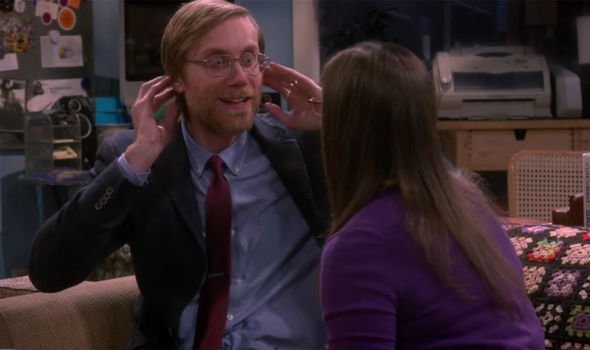 This prompted her to try things again with Dave again after being rejected by Sheldon.

Dave and Amy had dinner at her flat, resulting in a kiss when she flattered his tie clip.

However, there wasn’t to be another kiss as Sheldon’s signature three knocks were heard on the door.

Sheldon told Amy for the first time he loved her and told her he wanted to be her boyfriend again.

Amy and Sheldon then kissed thanks to Dave, who said: “Kiss her, you brilliant fool.”

Dave wasn’t seen again after this episode – so why did he leave?

Big Bang Theory: What happened to Dr Stephanie Barnett? Why did she leave? 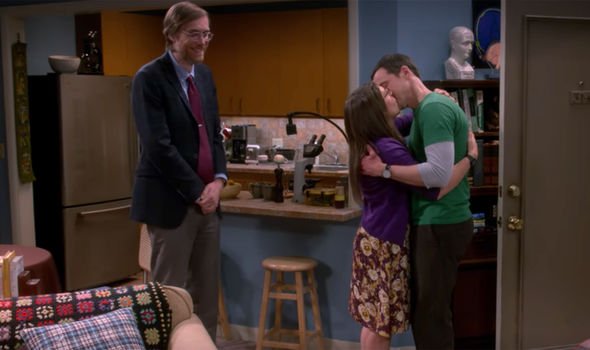 Dave and Stephen Merchant’s exit was down to the fact he was only signed up as a guest star.

Alongside the aforementioned Tipton, the Hollywood Reporter broke the news they would only make brief appearances.

Merchant’s character’s story had also seemingly come to an end on the show.

With Amy and Sheldon back together, there would’ve been little purpose to keep Dave in the fray.

Merchant has gone on to star in The Good Place, Dream Corp LLC and Click & Collect after his Big Bang departure.

The Big Bang Theory is available to stream on Netflix now.